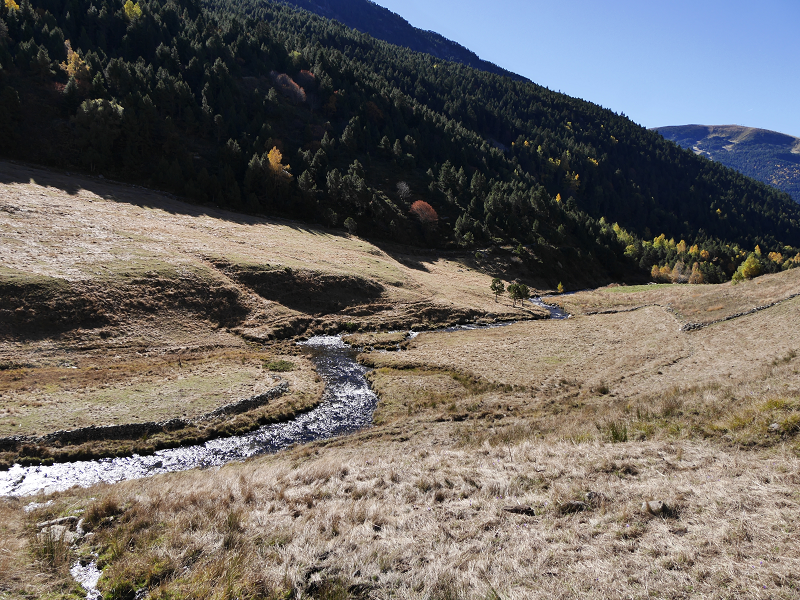 Next year Andorra intends to pay special attention to the development of tourism not only in the sphere of sports but in the sphere of culture as well. This is mentioned in the research, prepared by the Ministry for Tourism of the country. The research is based on the results of survey that was conducted in 11 countries: Spain, France, Portugal, UK, Russia, Germany, Belgium, Netherlands, Poland, Sweden and Israel. All in all the preferences of 192 mln of people, that travel abroad and have got average and high consumption capacity, were clarified.

It turned out that the tourists from Germany, UK, Belgium and Netherlands that travel abroad prefer to travel in summertime and usually for more than 3 days. At that, Germany is a top priority for Andorra from the point of view of potential tourists—43 mln of tourists from this country prefer to travel abroad. The second place belongs to the UK (the amount of citizens travelling abroad is 35 mln). Though, more than 70% of respondents noted that they had to change their travelling preferences due to the economic crisis. Among the countries that were heavily harmed by the crisis are Portugal (93%), Spain (90%), France (82%) and Poland (80%). The citizens of Germany (66%), UK (64%) and Sweden (63%) changed their preferences to a smaller extent.

In general, Andorra took the 20th position in the list of the countries, chosen by the respondents for short-term trips (less than 3 days). As for long-term trips, Andorra took 44th position. If we talk about the development of winter tourism, Andorra got the 4th place giving the priority only to Germany, France and Austria.

The analysis of the research, that cost  the Government of Andorra 300 000 euro, confirmed that the most successful event from the point of view of attracting tourists in summer time became “Cirque du Soleil” performances (it should be recalled that from July till August the world known circus gave free performances for the citizens of Andorra several times a week). Among the positive alterations the document names the development of internet resources, that help the tourists to book hotel rooms on their own as well as to get information about sporting and cultural life of the Principality. Nevertheless, the research notes that the Government of Andorra should take corresponding measures in order to “enlight the culture of the Principality brighter”. Among the primary initiatives there are the infrastructure development and the stimulation to visit museums and cultural centers.

In accordance to the conclusion, made in the research, starting from the summer of 2015 Andorra intends to invest big funds into ads in Germany, neighbor France and China (this non-European country has got the greatest potential from the point of view of tourism development). Besides European and Chinese markets, Andorra plans to tighten the relations with South America offering this region its ski resorts.