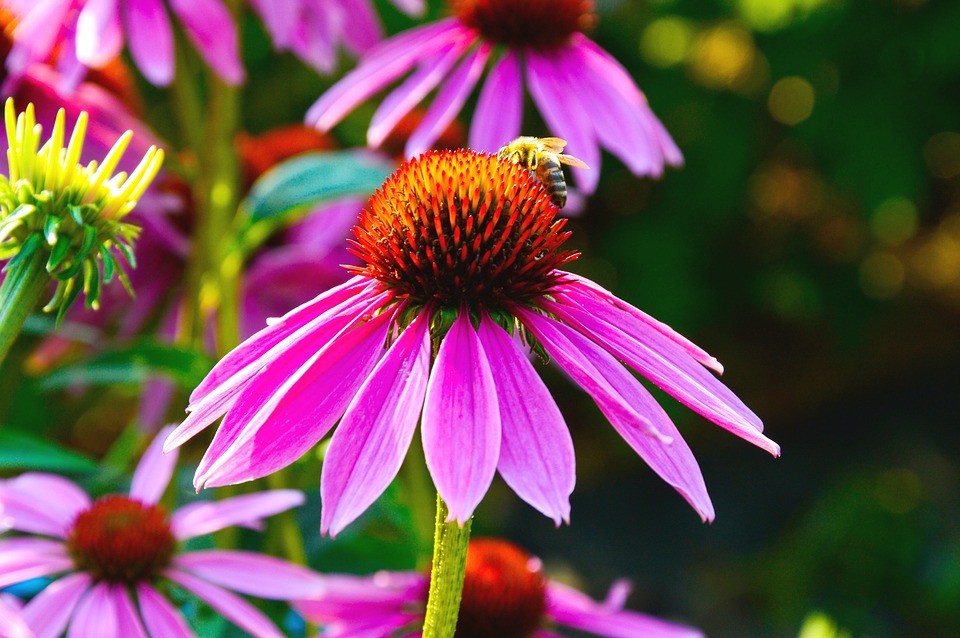 The Minister of Environment, Agriculture and Sustainability, Sílvia Calvó, and the President of the Fundació Julià Reig, Déborah Ribas, inaugurated the SOM BIODIVERSITY this Wednesday, which can be visited at the Tobacco Museum until January 20, 2019.

The exhibition is organized by the Tobacco Museum and the Ministry of Environment, Agriculture and Sustainability and sponsored by the Reig Foundation, and is part of the celebration of the 25 years of the Convention on Biological Diversity. In addition, the sample complies with the recommendations of the Convention to publicize and sensitize the population on the need to conserve biodiversity and its constituent elements and guarantee its sustainable use.

The exhibition deals very visually with biodiversity, with examples of the planet and of Andorra. It sets the importance of biodiversity in the day to day since a large part of the products used depend on the richness of biodiversity: foods, medicines, textiles such as wool, silk or cotton, wood, and many others.