The government of Andorra announced a tender for the reconstruction of Santa Eulàlia church in Encamp • All PYRENEES · France, Spain, Andorra 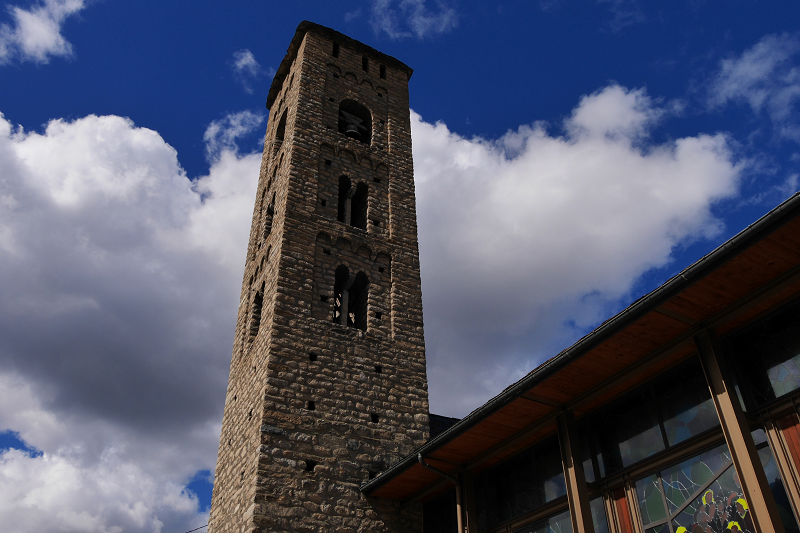 The government of Andorra announced a tender for the reconstruction of Santa Eulàlia church in Encamp. The winner of the tender will get the general contract for the first phase of reconstruction – waterproofing of the building and replacement of asphalt on the territory of the Church. The church is located in the South-West from the historical centre of the city and is a monument of the architectural heritage of Andorra.

In addition, the government allocates €53.600 for the reconstruction of Església de Sant Vicenç d’Enclar church in Santa Coloma. In particular, the lower part of the bell tower and a wooden ceiling, damaged slate and the soil at the base of the tower must be reconstructed. The maximum duration of works is 12 weeks. Contractor – EMPUB, SA.

The government also decided to modernise the building of Borda Vidal. For these purposes the government allocates €146,900. Hostel Borda Vidal is located in the heart of the Vall de Boí, at the Aigüestortes National Park, close to the ski station of Boi-Taüll (Boi Taüll). Complete reconstruction of the ground floor and the construction of the rooms are scheduled. The duration of works is 9 weeks.