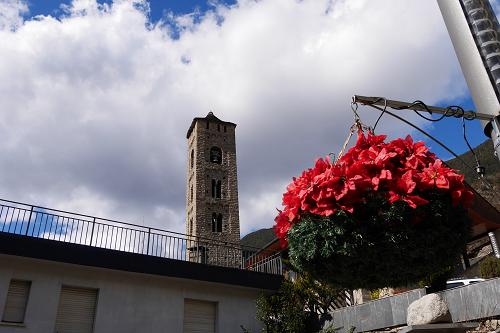 Santa Eulalia Church was built in Romanesque style, as the majority of Andorran churches. The major difference is the highest bell tower in Andorra with 33 meters of height , it was built in the XI century. The majority of the elements were alternated and modernized several times during a relatively long period—from the XVII till XX century.

One of the latest changes: in 1924 the apse of the church was dismantled. Currently only the stairs, built in the XIV century and the floors remained original. A special attention should be paid to the baptistery , decorated with lilies, to Baroque style altar piece of the XVII-XVIII centuries as well as to the new stained glass windows, created by the artist Augusti Rios from Encamp parroquies.

After the visit to Santa Eulalia church, one may walk around the old city of Encamp and find the museum, dedicated to sacred art as well as the National Automobile Museum. 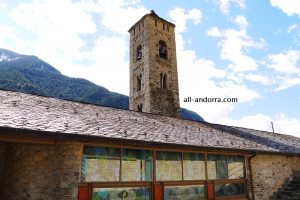 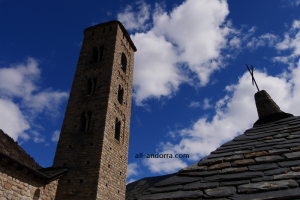 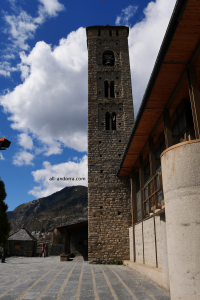 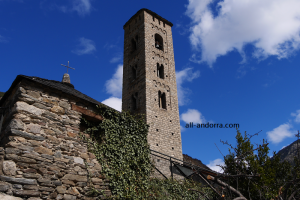 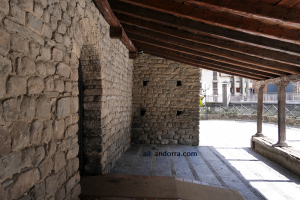 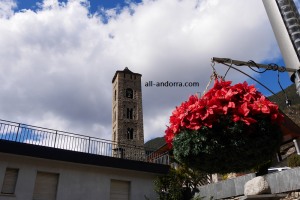 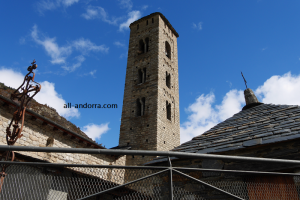 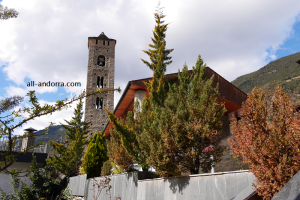 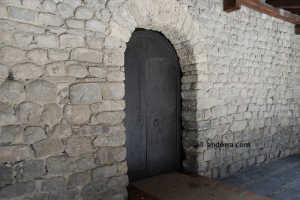 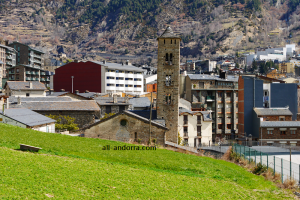