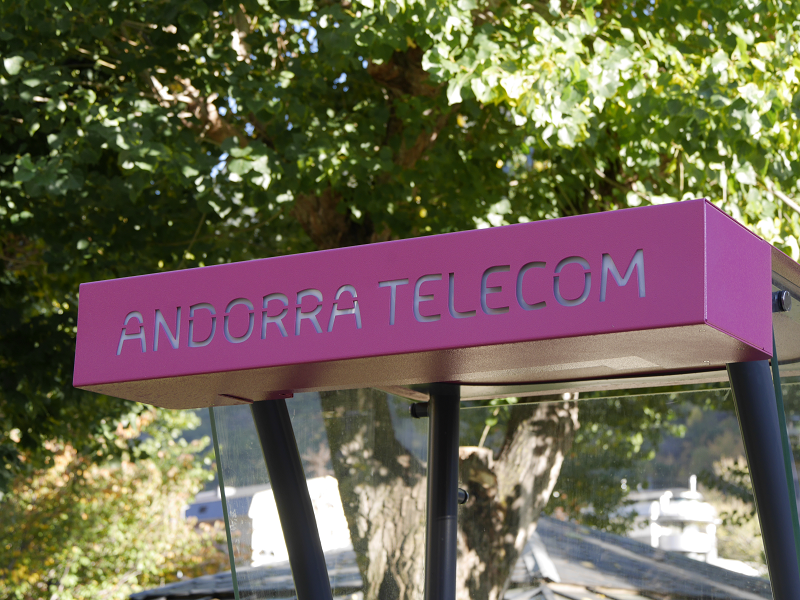 From the second half of 2015, «Andorra Telecom» – the monopoly on mobile and internet communication market in Andorra – intends to pay compensation to customers who did not receive the full amount of contracted services, reported Andorra Telecom’s director of marketing, Carles Casadevall.

It includes, among other things, internet services. If a customer did not use 100% of internet traffic, part of the money will be refunded. The company also plans to upgrade the quality level of “cloud services”. «Fiber-optic communication systems with internet speed up to 100Mb is perfect for access to “the cloud” and its widespread use », Carles Casadevall added. He is also sure that it is necessary to reach the maximum level of 4G usage in 2015. Among announced initiatives is also necessity of making SMS service less expensive. For example, if SMS was received, but was not opened, it should not be charged. Consequently, clients will not pay for advertisement messaging and spam.

Carles Casadevall also stressed that the number of employees increased in Andorra Telecom’s office. It helps to shorten waiting time and increase the number of customers. The company has also started working with roaming tariffs, despite the difficulties Andorra encounters. Andorra is the part of Europe, but not the European Union, he added.