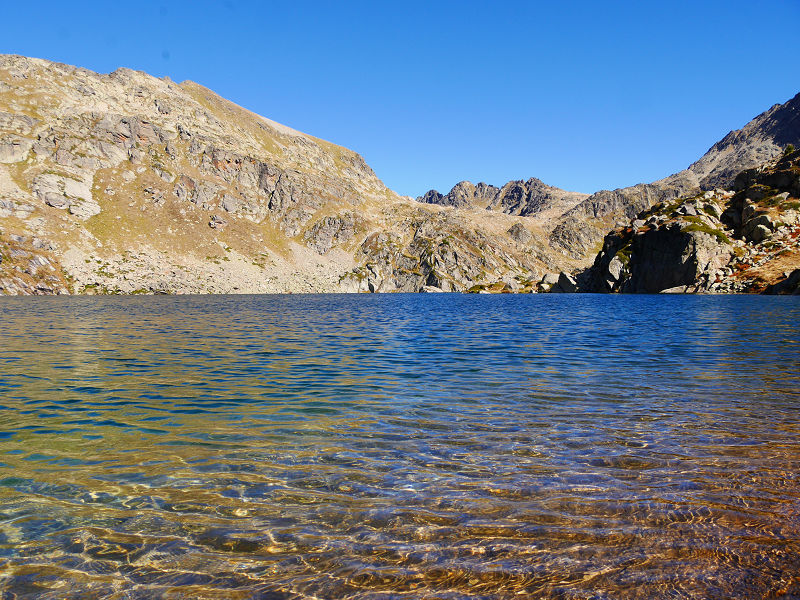 Bradley Hackford is a well-known British company, specialized in the issues of global taxation and business immigration – published a list of off shores together with their systems of minimal tax rates for natural and legal persons, that are most popular among the applicants, informs Wallstreet online. All in all 10 countries were included in the list. The rating is based on five main criteria:

–  tax burden with respect to natural and legal persons;

The top of the list is the Bahamas – the state located in the Caribbean Sea, in close proximity to the United States. The  attractiveness is first of all determined by zero percent income tax. Besides, the country offers an excellent standard of living, political and economic stability. Obtaining the residence permit – requires a real estate investment in the amount of at least $ 500000. The Bahamas is very popular for selecting among residents of the USA and Canada.

The second place in the list belongs to Andorra – a small Principality, located between France and Spain. In accordance Bradley Hackford, Andorra is a perfect place to get resident status in Europe. The Principality attracts the citizens of neighbor Spain and France as well as Switzerland (from recent time) by its low tax rates. That is why Andorra is called “paradise for shoppers.” Andorra is also attractive by its geographical location and one of the world’s highest levels of decriminalization. The cost of resident  permit without the right to work makes up 400000 euro. There is no income tax  for natural persons but in the future it will vary from 0 to 10%, and will be imposed only on the citizens of Andorra. The investments into the registration of the company and subsequent obtaining of “active” residence permit together with  labor permit in Andorra, will make up about 15000 euro. A corporate income tax will make up only 2%, in case the business is located beyond the borders of the Principality. Currently, the banking system of Andorra is  considered to be one of the most reliable in the world at the present time.

The third place in the list belongs to the Principality of Monaco, which by right is called “attraction for high-income people”. Monaco is attractive for many Europeans, and particularly for the citizens of Italy, Switzerland, as well as for Russians. Nevertheless, to obtain the residence of Monaco it is needed to demonstrate a sufficient level of financial wealth and to be attested by the Bank of Monaco  in respect to the available funds.

Housing on a tiny piece of  Cote d’Azur is one of the most expensive in Europe (the cost varies from 20000 to 100000 euro per square meter).  At that, it is almost impossible to get the residency of Monaco. However, living in Monaco guarantees a complete absence of income tax (but for French citizens).