The economy of Catalonia, despite a certain lack of natural resources, is one of the richest in Europe.

Catalonia is a member of The Four Motors for Europe. Four Motors for Europe (4ME) is an association for interregional cooperation between the territories of Catalonia, Baden-Württemberg (BW), Lombardy (ITA) and Auvergne-Rhône-Alpes (AURA) with the aim of strengthening and increasing economic activity. The Association controls the internationalization of its members, as well as their active participation in European construction, mainly through joint decisions and positions that are presented to European institutions. 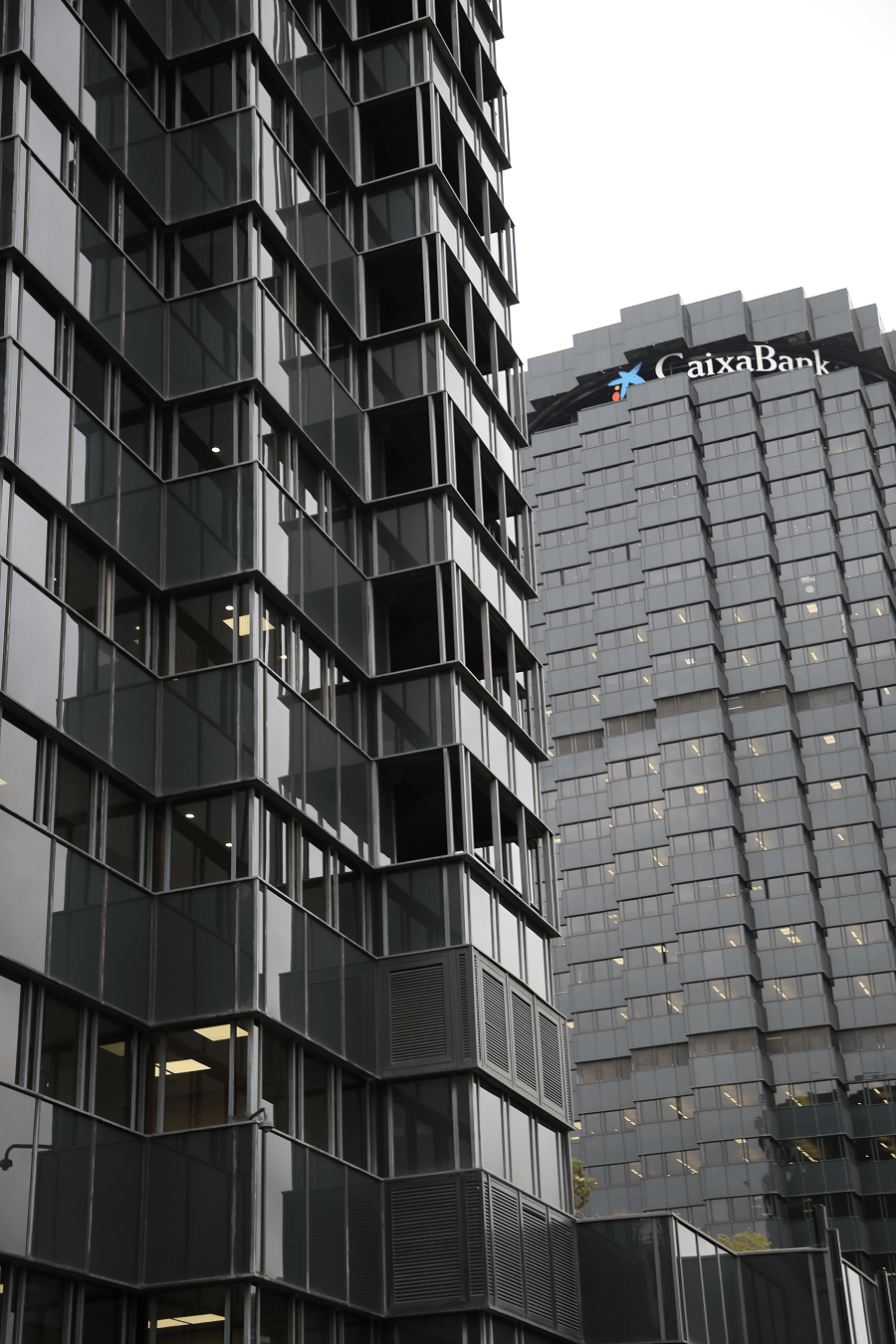 The Catalan economy, with a gross domestic product of 224 000 million euros in 2019, is the largest in the autonomous communities of Spain. In terms of GDP per capita, Catalonia is in fourth place after the Community of Madrid, Navarra and the Basque Country with 26,124 euros, which is higher than the average for Spain (22,152 euros) and the average for the European Union. In fact, Catalonia’s GDP per capita exceeds that of Finland and Sweden, France and Germany.

In terms of GDP by economic sector, the figures show an increase in economic activity (2003-2005). Maintained at the same level exclusively in the construction and services sectors with an increase of 5.4% and 4.3%, respectively. In contrast, the primary sector, industry and tourism had lower growth (and even negative growth in the case of the primary sector in 2003 and 2005), all three affected by the process of market globalization.

Catalonia saw a marked demographic growth of about 1.5% in previous years, leading to a 2.2% increase in the working age group. With the increase in the level of activity of the working-age population, the unemployment rate dropped to about the level of full employment. However, there has been no reduction in working hours, as has happened in other European countries, although productivity has remained flat with a slight increase of 0.1% (2005).

Sectors of the economy

The primary sector, like other developed countries, accounts only for 3% of the workforce, but is made up of powerful subsectors that compete globally (such as cava, wine, pork, sweet fruits and meat products). In 2018, the population of Catalonia employed in the agricultural sector was 119,427. Its contribution to the gross value added of the Catalan economy is 0.88%.

In recent decades, the sector has stabilized, albeit with a significant reduction in the number of manufacturers.

The 1999 NSI agricultural census showed a 41.4% decrease in the number of units or holdings between 1989 and 1999, much higher than the rest of Spain, which was 21.7%, i.e. which at the same time implies an increase in area due to exploitation.

In fact, the expansion of Catalan farms has increased by 54% in Catalonia, while in the rest of Spain by only 20%.

The main area in the fruit sector is the Maresme, which, however, faces serious problems in maintaining its area, given the constant growth of the Barcelona metropolitan area, a situation that nevertheless offers an advantageous proximity to large consumers. Sweet fruit is also Lleida. The municipality of Alcanar, Monsia, is a leading citrus producer, accounting for over 50% of Catalan and over 75% of Spanish citrus seedlings.

Mining production in Catalonia in 2014 amounted to 500,421,678 euros, which is 16.6% of the production in Spain. 3369 people worked in this area. The main industries are hydrocarbons and potassium.

Catalan industry played a leading role in the economic development of Catalonia, and until the mid-1970s it was the leading sector of the economy, with 45% of Catalonia’s total gross domestic product (GDP), accounting for over 40% of the total active population in 1979. Catalonia is the country with the largest share of Spain’s industrial GDP with 23.1% (2016).

The industry is very concentrated -as is the population- in the counties of Barcelonès, the counties of Baix Llobregat, Vallès Occidental, Vallès Oriental and Maresme, which in 1997 grouped 67% of the total industrial establishments in Catalonia. The counties of Tarragonès and Baix Camp stand out, not for the number of industries, but for their size and weight, such as the petrochemical sector in Tarragona, the largest in southern Europe, and metal.

The tertiary sector has grown markedly over the past three decades and is now a broad and diversified sector, as well as the main one in terms of percent of GDP and employment. This sector, also known as the service sector, includes trade, tourism, hospitality, finance, government and the management of other cultural and leisure-related services. The service sector generated 63.1% of Catalonia’s GVA in 2001. Highlights include tourism and all related services, the gross value added of which, together with trade, exceeds 35% of the total value of the services sector.

Recently, special attention has been paid to companies related to advertising, including the creation of content for the Internet. Barcelona has become the center of services in Catalonia, although the county capitals are centers of local services and their spheres of influence.

The only Catalan bank with an international presence and competitiveness is Banco Sabadell.

Finally, the Barcelona Stock Exchange is fully integrated into the global stock market system, while traditional stock markets such as futures and small and medium-sized stocks are in a position similar to that of British United Securities.

In 2001, there were 164 Catalan multinational companies with manufacturing facilities abroad. It is known that today this number exceeds 30,000 companies, from small to large.

The most important challenge for the Catalan government in the coming years is to begin the merger process so that companies can grow in size and better invest in research and development.

In terms of the financial system, the obvious challenge is to rebuild the savings bank system, as well as several large banks that could expand across Europe, North America and Asia. 10.3% of Catalan companies are located in Mexico, 9.0% in France, 7.9% in Argentina, 7.3% in China and 7.1% in Brazil.