The next stage of freeride competition, organized by Swatch Freeride World Tour (FWT), will take place in Andorra from 13th to 19th of February, 2015 • ALL ANDORRA 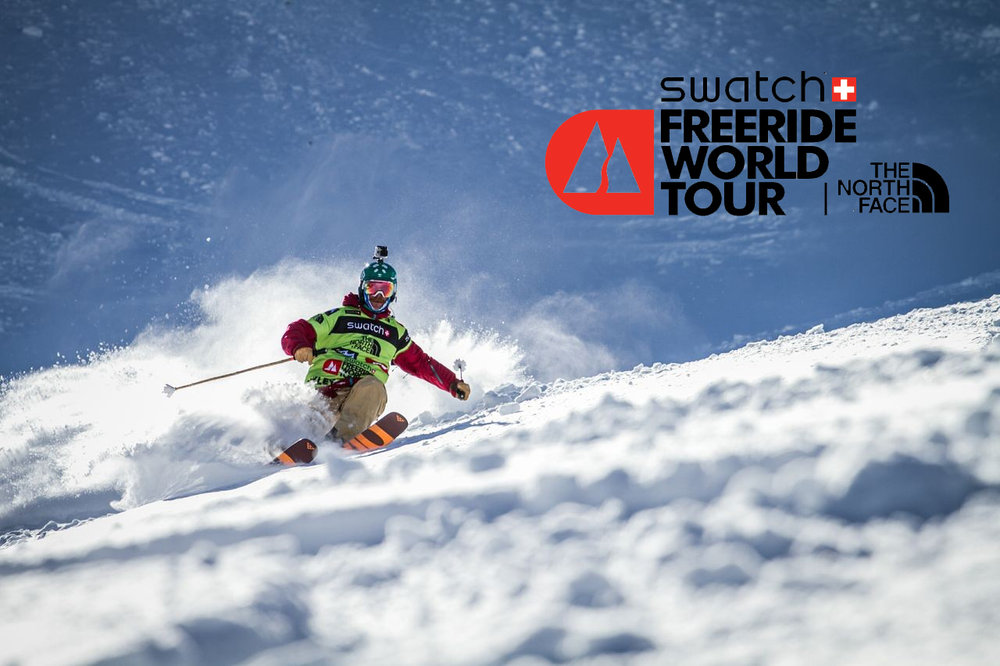 Stage of freeride competition started in January, 2015. The championship organizer is a sport division Swatch Freeride World Tour (FWT). The division unites the best alpine skiers and snowboarders in the world for participation in competitions at the world’s upscale ski resorts. Andorra’s ski resort Vallnord (La Masana parish) is among them.

One of the five competitions for men and for women (ski and snowboard) will take place in Andorra from 13th to 19th of February, 2015. The competition has started at French ski resort Chamonix-Mont-Blanc. It will be continued at Austrian resort Fieberbrunn Kitzbüheler Alpen. And after Andorra, in March, it will move to Alaska, Haines ski resort. The final will take place in Switzerland, at the Verbier resort. The winners will be titled the World freeride champion (alpine ski and snowboard).