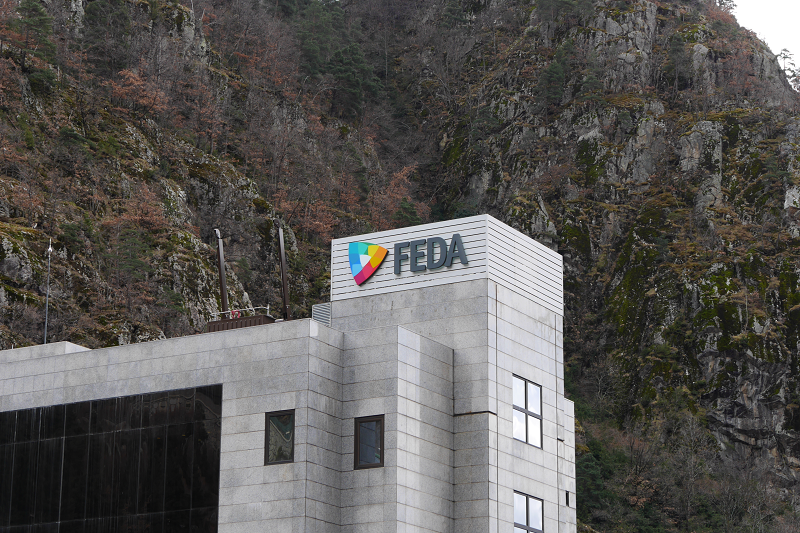 On the eve of World Environment Day, which is celebrated on 5th June, Marc Rossell, Director of the Department of Environment of the Government of Andorra, announced at the press conference the results of environmental studies of the principality for 2016. This document is updated annually and includes key indicators in the area of environmental protection, such as water and air quality, air pollution, noise pollution, climate change, meteorology, etc.

The document noted that the quality of water in the principality still is at the level “excellent” or “good.” About 80% of network control stations do not record exceedances for noise pollution.

As for environmental education, in 2016 more than 50% of schoolchildren took part in the “Green School” project, which aims to combat environmental pollution. This year, during the celebration of World Environment Day, the “Green School” forum will take place, in which more than 200 students and 40 teachers from 17 schools of all three educational systems of the country will take part.

According to Mark Rossel, last year national energy production covered 16.9% of demand. 85.3% of the total volume of energy production was generated by hydroelectric power stations, 14.3% by waste utilization, 0.4% by solar panels (more than 350 MW).

World Environment Day (WED) occurs on 5 June every year, is the United Nation’s principal vehicle for encouraging worldwide awareness and action for the protection of our environment. First held in 1974, it has been a flagship campaign for raising awareness on emerging environmental issues from marine pollution and global warming, to sustainable consumption and wildlife crime. WED has grown to become a global platform for public outreach, with participation from over 143 countries annually. Each year, WED has a new theme that major corporations, NGOs, communities, governments and celebrities worldwide adopt to advocate environmental causes.