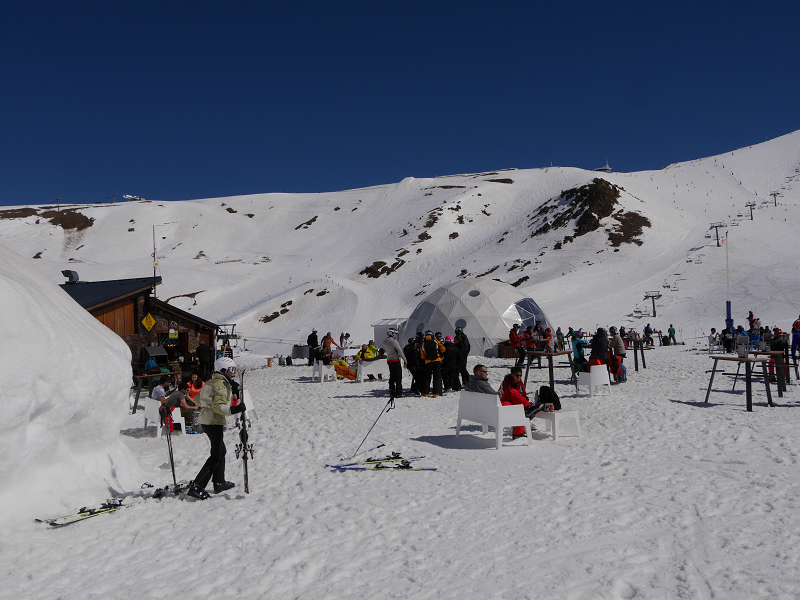 The Minister for Tourism Francisc Camp claimed that in comparison to the previous year Andorra  expects 1.8%  growth of the amount of tourists during the winter season of 2014-2015. In accordance to his words, for the last 6 months the Principality has invested more than 3.5 mln euro for the improvement of touristic and telecommunication infrastructure for the season of 2014-2015.

The growth is still expected in spite of two unfavorable factors. Among them there are the following: the expected decrease of the amount of Russian tourists caused by the decrease of purchasing capacity; the Holy week falls on the first week of April so the season will be closed one week earlier than last year. In accordance to the words of the Minister, the decrease of the amount of Russian tourists will make up 10%. Alongside with that, NT incoming (the subsidiary of one of the largest touristic companies Natalie Tours, operating at Catalan shore) forecasts the possible fall down by 20-25%.

In accordance to the Minister for Finances the Principality expects the growth of the amount of tourists from the UK and Portugal. The amount of tourists from Spain and France is estimated to increase by 2.3% and 1.8% correspondingly. The Ministry for Tourism of Andorra intends to launch a large-scale advertising campaign in France that will take place from November 20 till February 28. It will include new channels, such as television.

Andorra doesn’t expect the discovery of new markets in the season of 2014-2015. But in 2013-2014 Andorra actively negotiated with the Ministry for Tourism of China and consequently expects a significant flow of tourists from this country starting from summer season of 2015, the Minister added.