Andorra hosts Sports Games of the small states of Europe in 2021 • All PYRENEES · France, Spain, Andorra 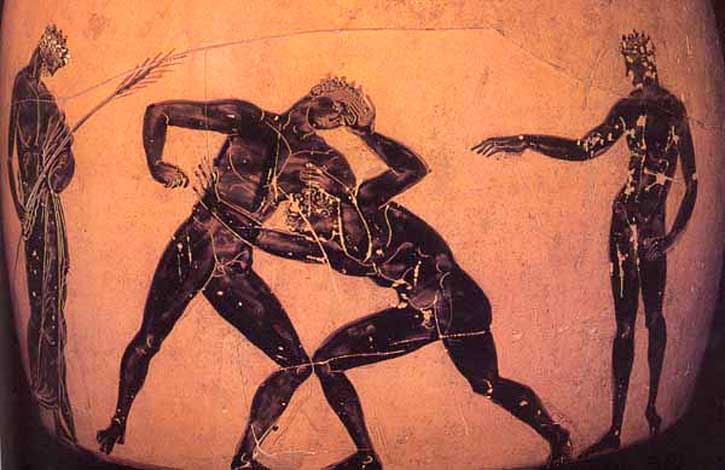 Andorra hosts Sports Games of the small states of Europe in 2021, reported on 12th May the Secretary of state of the government of Andorra of sport issues Jordi Beal. According to him, this decision was made earlier at the General Assembly on 7th May in San Marino.

According to the Chairman of the Olympic Committee of Andorra Jaume Martí, the upcoming games will be very important event for the athletes of the Principality. He recalled that Andorra was already the place of these games in 1991 and 2005.