Since 11th September TV audience of Andorra will be able to watch 100 premium channels including live Moto GP, Formula I and football HD, for 40€ a month • ALL ANDORRA 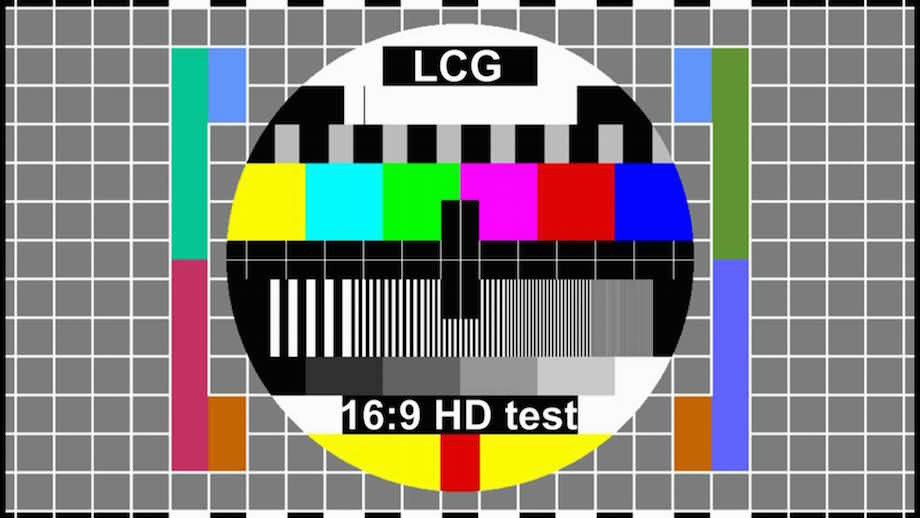 Since 11th September TV audience of Andorra will be able to watch 100 premium channels including live Moto GP, Formula I and football HD, for 40€ a month. This statement was made by the head of client relations and marketing of  “Andorra Telecom” Carlos Casadevall after the completion of the integration process of his company with “Movistar +” (TV channel of the largest Spanish mobile operator Movistar and private French TV channel “Canal +”).

The new package will allow viewers to save a little. For example, the package “Football-TV” will cost 20€ per month instead of 21,95€. The cost of the “Premium package” will cost 40€ instead of 36€, additionally it will now have to include much more content – it is about 5 thousand titles of movies and television series. Package “Sport” will cost 11 to 16€ and now will include live streaming of F1 and Moto GP. Besides price, in contrast to Spain, does not include VAT, which makes it more attractive.

“Periodically, the content will improve and grow, adapting to the needs and preferences of users. The price will not grow,” said Carlos Casadevall. He explained that all television broadcasts would be now in high definition (HD). 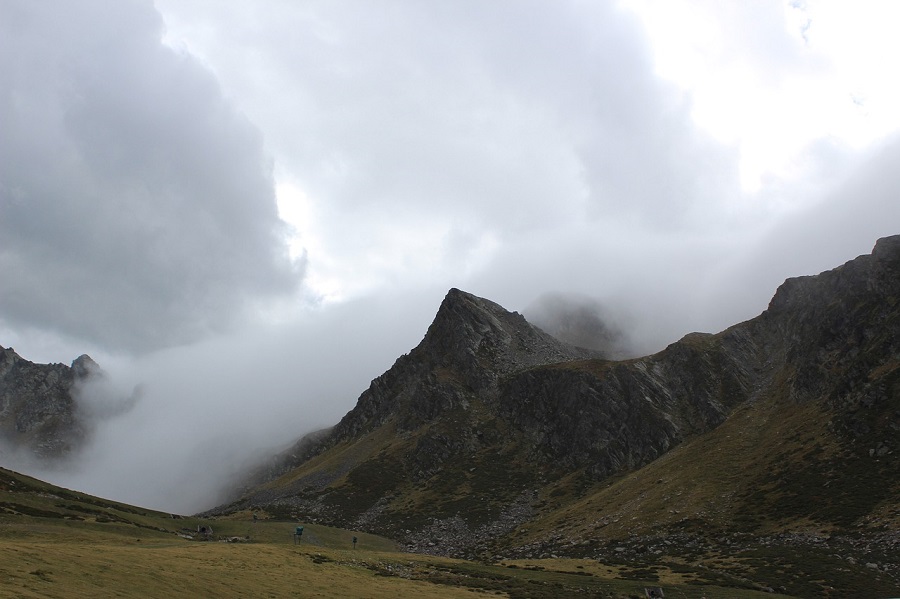 Andorra : the number of people registered for job hunting is the highest ever in the country 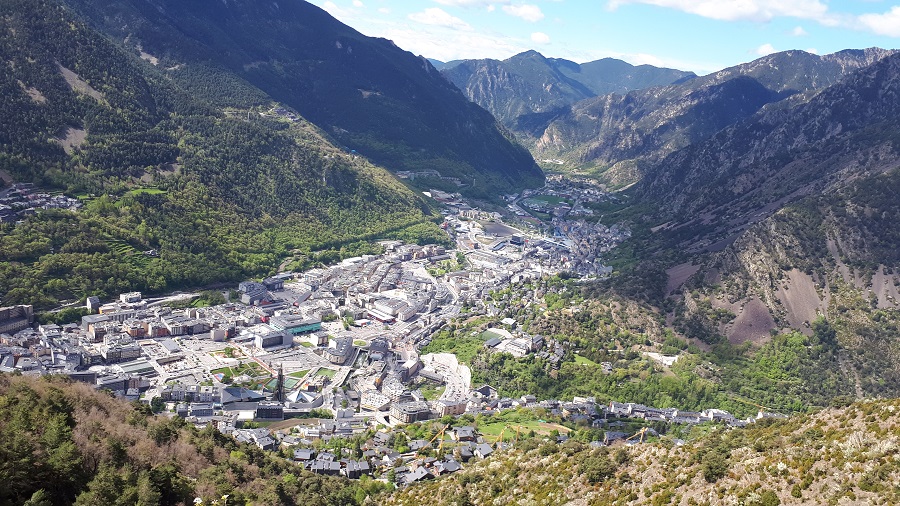 The 3d phase of confinement easing in Andorra starts Monday, 18th May: there is still no set date for the return to schools 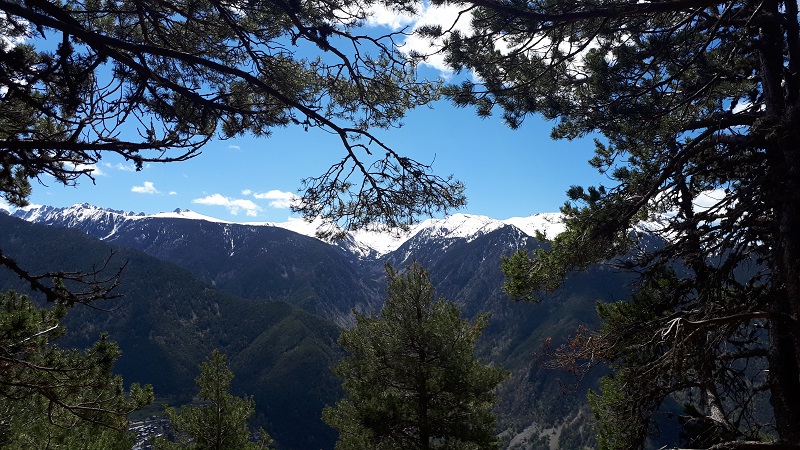 Andorra: the second phase of confinement easing starts on Wednesday, 13th May