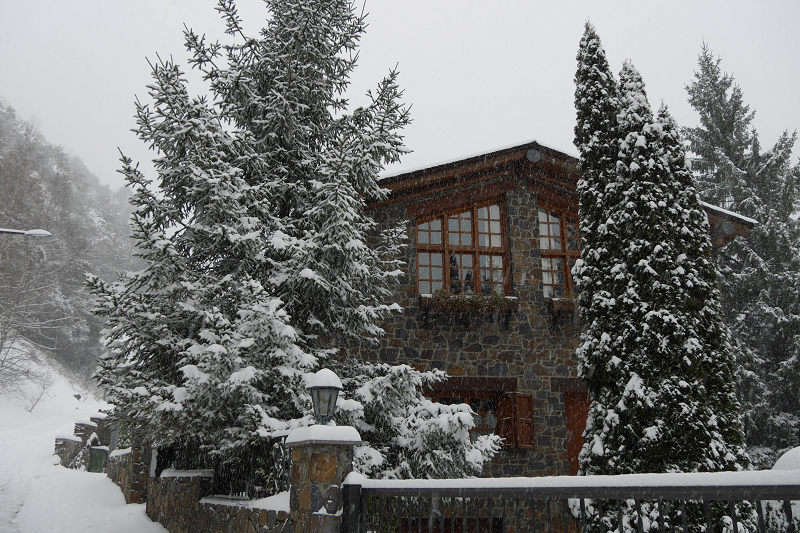 Andorra climate. Due to the southern location of the country and its mountainous relief the climate may be considered mountainous sub-tropical, partially moderated by the Mediterranean Sea, located nearby. The temperature conditions of the country are more than comfortable for living. The temperature in January, the coldest month of the year, is -15C in the mountains and about 0C on the plain, ranging from -3C up to +3C. In summer the temperature may come up to +15C–+20C. Due to the mountainous terrain, relief diversity and abrupt elevation changes, the weather in Andorra is differentiated by zones and may notoriously differ within relatively small distances.

Andorra is a country, where the amount of sunny days per year exceeds 300. This is one of the biggest number out of European mountain regions. Eminent features of Andorran climate are abundant snowfalls in wintertime. The average annual amount of precipitations that usually fall down at nights ranges from 700 up to 1100 mm. A greater part of precipitations fall down mostly at autumn-spring period.

Look here for the weather forecast in Andorra online

Look here for the interview with the Minister of Environment, Agriculture and Sustainability of Andorra Silvia Calvó about climate change 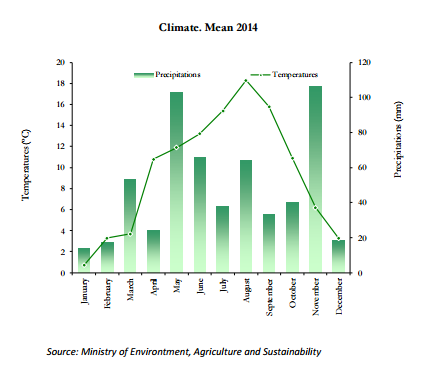 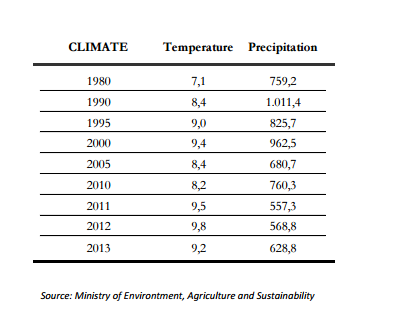 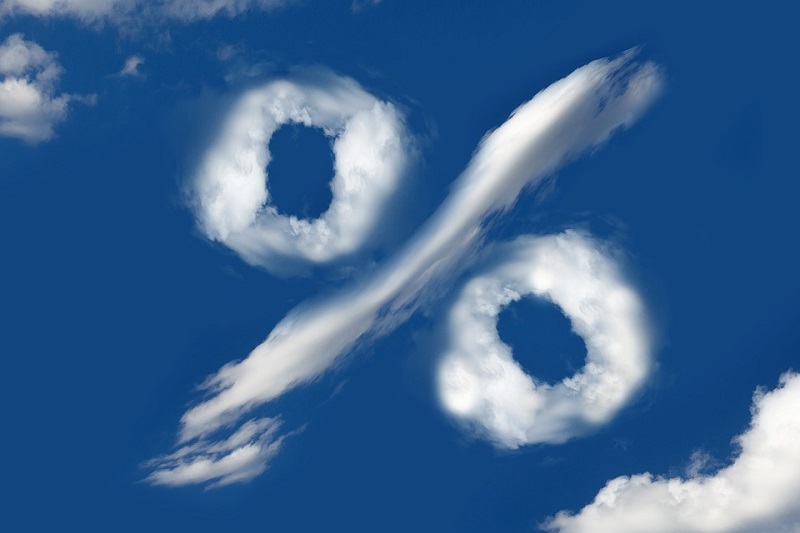 Andorran children will be going back to school in phases