Castle Foix: the main citadel of the county of Foix • ALL ANDORRA 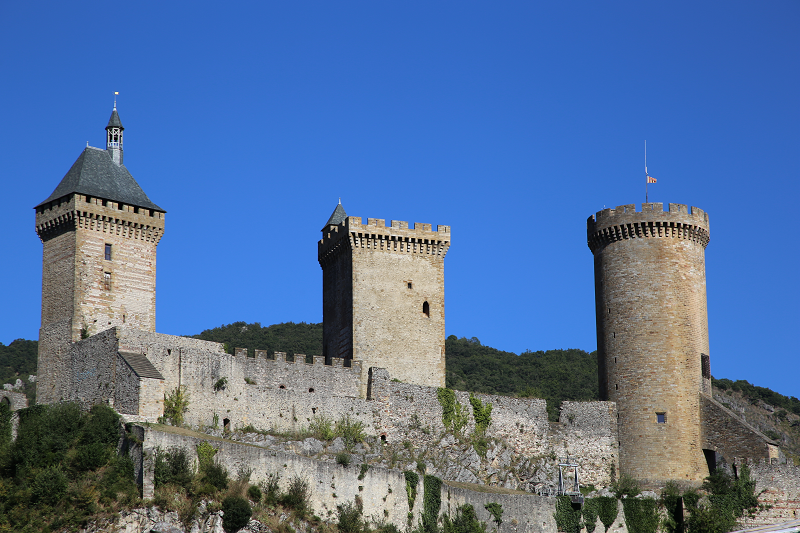 Among the main attractions of Foix is the castle (Chateau de Foix). The documented history of the castle begins in 987. From 1034, it became the main citadel of the county of Foix, which played a prominent role in the history of medieval France. Since the 1890s, it has been one of France’s monuments of history and culture.

Today, the Chateau de Foix is one of the most interesting sights in the Southern Pyrenees. This majestic citadel, towering on a rocky hill above the city of the same name, is listed by the French Ministry of Culture on the list of monuments of national importance. The three towers – the main architectural elements of this castle – are examples of fortification art from different periods. The two square towers belong to the XII century, and a large round tower was built in the XV century. 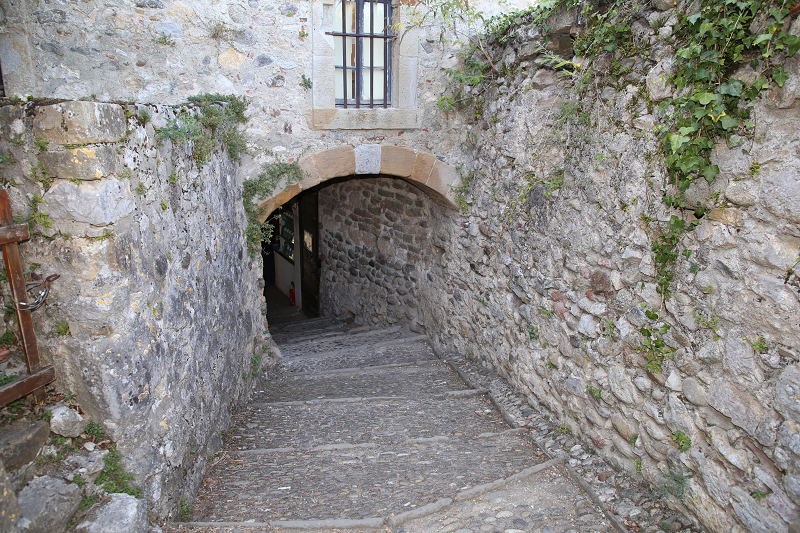 Chateau de Foix, whose foundation dates back to the tenth century, was a strong fortress that withstood Simon de Montfort IV’s repeated attacks between 1211 and 1217 during the Albigoi crusade. 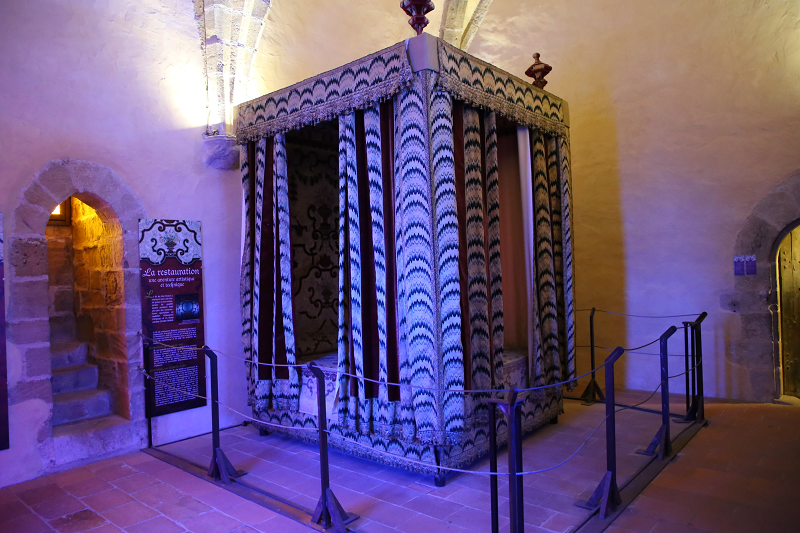 In 1272, when Count Foix refused to recognize the sovereignty of the king of France, Philip “Bald” personally took over the leadership of the expedition against the city, after which the count gave up. 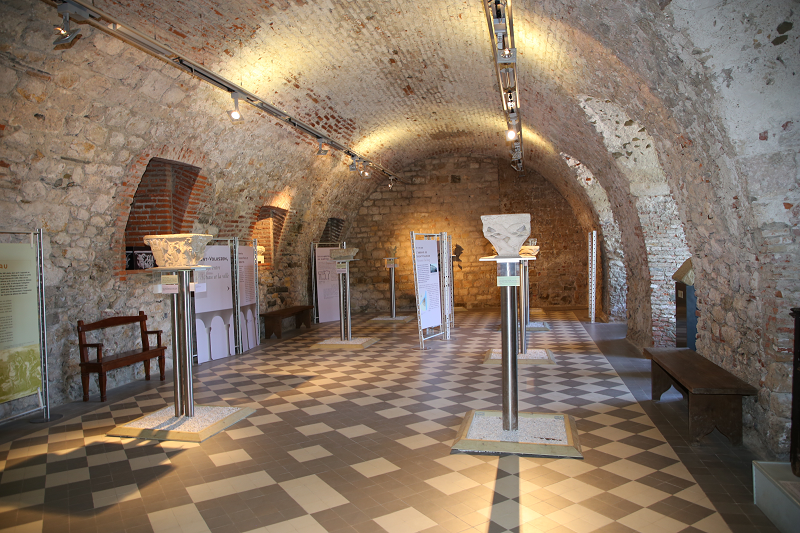 In 1290, at a meeting in the Béarn district and the county of Foix, the city was practically abandoned by the counts. Gaston the Third was the last to live in the castle, and by the sixteenth century the castle had lost its military purpose. 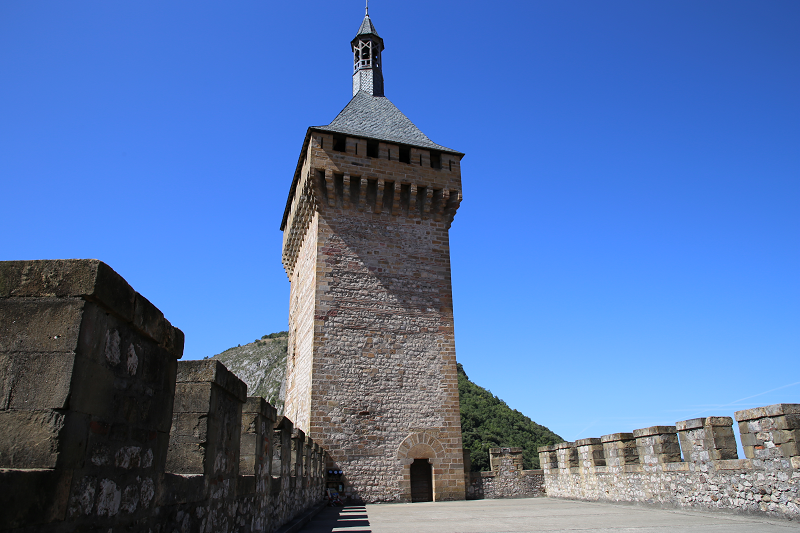 Subsequently, the castle was used as a prison until 1864. 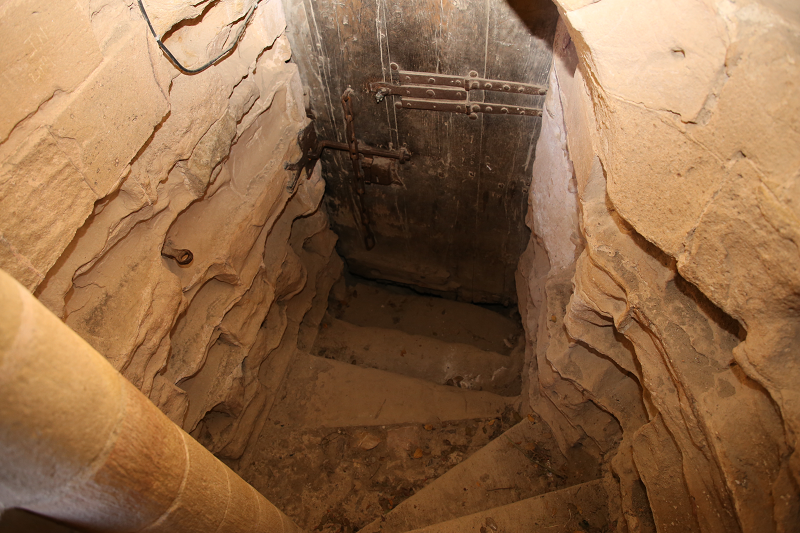 From 1479, the Counts of Foix became Kings of Navarre and the last of them, made Henri IV of France, annexed his Pyrrenean lands to France.

As seat of the Governor of the Foix region from the 15th century, the castle continued to ensure the defence of the area, notably during the Wars of Religion. Alone of all the castles in the region, it was exempted from the destruction orders of Richelieu (1632-1638).

Until the Revolution, the fortress remained a garrison. Its life was brightened with grand receptions for its governors, including the Count of Tréville, captain of musketeers under Louis XIII and Marshal Philippe Henri de Ségur, one of Louis XVI’s ministers. The Round Tower, built in the 15th century, is the most recent, the two square towers having been built before the 11th century. They served as a political and civil prison for four centuries until 1862.

Since 1930, the castle has housed the collections of the Ariège départemental museum. Sections on prehistory, Gallo-Roman and mediaeval archaeology tell the history of Ariège from ancient times. Currently, the museum is rearranging exhibits to concentrate on the history of the castle site so as to recreate the life of Foix at the time of the Counts.

Duration of the guided tour: 45 minutes

Duration of the complete visit of the Château de Foix: 1h30

How to get to Foix Castle

The nearest international airport is Blagnac in Toulouse. There is a bus service between Toulouse and Foix.

The city has the Foix railway station on the Transpyrénéen oriental line that connects Toulouse and Cerdagne with the Ariège valley and the Puymorens pass.