Andorra has perfect conditions for preparing for a competition like the Tour de France, says Joaquim Rodríguez, professional Spanish road racing cyclist and the captain of the Katusha team • All PYRENEES · France, Spain, Andorra 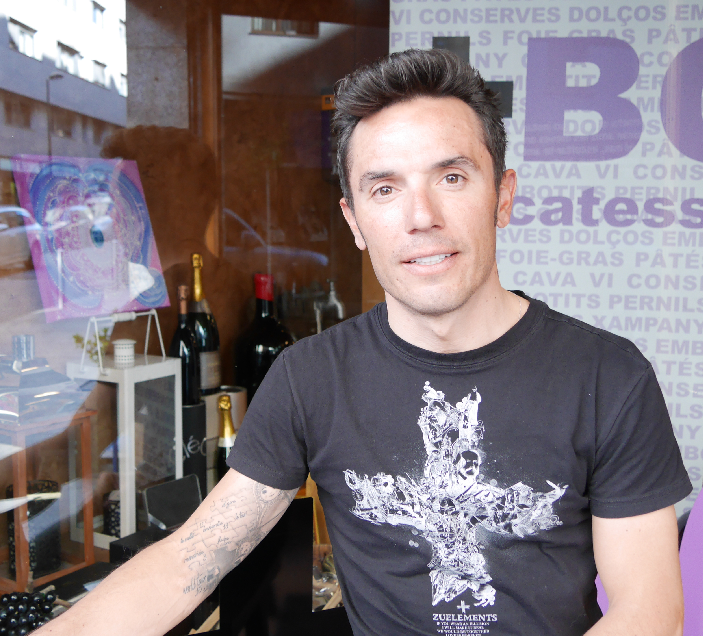 Joaquim Rodríguez (also known as “Purito¨) professional Spanish road racing cyclist and the captain of the Katusha team, told all-andorra.com why he prefers to live and train in Andorra. He’s been representing the Katusha flag since 2010. During this period he gained 31 victories and stood on the podiums of the three major Grand tours a few times: Giro d’Italia, le Tour de France and Vuelta de España. In 2010, 2012 and 2013, Joaquim Rodríguez was ranked highest in the UCI.

In July you will participate in the Tour de France. What are your hopes for this race?

As you know, cyclists participating in the 103rd competition of the Tour de France will start on 2nd July. The place of departure will be the Mont-Saint-Michel monastery in Normandy, on the northwestern coast of France. This year, the route is counterclockwise. One of the stages of the competition will take place in Andorra, and I would say that the stage in the Pyrenees is one of the most difficult parts.

I will be participating, and I will try my best to win. Victory in the Tour de France is a collective victory; therefore, the result depends on each team member. At the same time, the victory of the team is your own victory. I already took part in this competition in 2013 and fought very hard for victory, but it was very difficult. This year, obviously, it won’t be easier.

Do you train in Andorra?

Yes, I have lived and trained in Andorra since 2006.

Why did you decide to relocate to Andorra?

In 2006 I bought a house in Andorra in order to have the opportunity to come here regularly to train. Before that, I lived in Barcelona, but Andorra provides such good training facilities that it’s very difficult to find a location that is comparable. To participate in competitions such as the Tour de France, you have to train on all types of terrain, especially on mountain roads. Here I have noticed how quickly I’m progressing. In 2011 my wife and I made the decision to get an Andorran residency. Now we live here permanently with our two children – a son and a daughter.

How exactly do you prepare for competitions? How many hours do you train for every day?

I train every day; sometimes for 2 hours, and sometimes for up to 6-7 hours. Usually after an intense workout I train in a more relaxed mode the day after. On the contrary, after a two-hour workout, I will increase the length of training afterwards.

In terms of diets for sport I prefer the Mediterranean cuisine, but my main diet generally consists of lots of protein such as steaks.

What do you think about Andorra as a place for professional training?

Andorra has perfect conditions for everyday training and especially for preparing for a competition like the Tour de France. There are a lot of mountain trails which are, from my point of view, perfect. At the same time it is quiet and peaceful here. And I don’t have to train outside of Andorra. For example, I prefer to train on the road that goes from Sant Julia de Loria to La Rabassa.

As far as I know, many members of other teams also train here. For example, members of the Spanish team Movistar and the French team from Brittany train here. 40 cyclists from all 200 participants are already in Andorra now.

Please tell us about your collaboration with the Katusha team.

I have been a member of the Katusha team since 2010. This is a very strong team. Last year we came second in the world. The main sponsor of Katyusha is the Russian businessman Igor Makarov – he created our solid base on which we could progress. I know him personally and we have a great relationship and I’m very happy to collaborate with Katusha.

This year my contract ends and as I’m now 37 years old, after the Tour de France I will decide what to do next: whether to extend the contract and, if yes, for how many years.

Do you plan to develop the sport of professional cycling in Andorra?

Cycling in Andorra has been developing at a similar rate as the winter sports. Last year I opened the school ‘Purito’ in Escaldes. Now we train 40 boys aged from 5 to 13 years.

As well as this permanent school, I plan to organize a large-scale bike ride under the brand of Purito in August. One of the routes follows the route of the 11th stage of the 2015 Vuelta competition, which was held in Andorra. We offer 3 routes of different complexity: 30 km, 85 km and 145 km. At the moment, 1,300 people have already registered, including many professional cyclists. The maximum number of participants this year will be 2,000 people, but I plan to continue organizing events like these on a regular basis in the future.

What is the cost to participate?

The price is 45 euros. All the money will be spent on the organization of the event, which involves a lot of people, and all participants will also receive gifts and prizes. It’s not aimed to be a commercial project but a fashion event instead. In the future, part of the funds will be spent on further development of the Purito cycle school.

Why are you called Purito?

It’s a funny story. It comes from the beginning of my professional career, when I trained for ONCE team. One time when I was overtaking my competitors I pretended to smoke, joking that the race was too easy for me and I still had a lot of energy left. “Purito” means “cigarillo”. It’s a nickname I was immediately given and I like it. So I’m not surprised that I’m more known as Purito, and not as Joaquim Rodriguez. 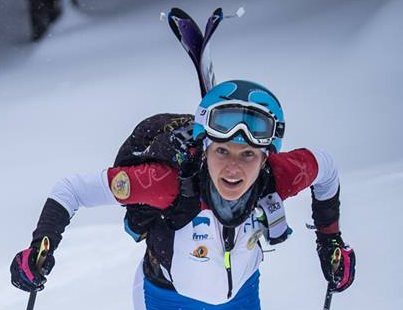 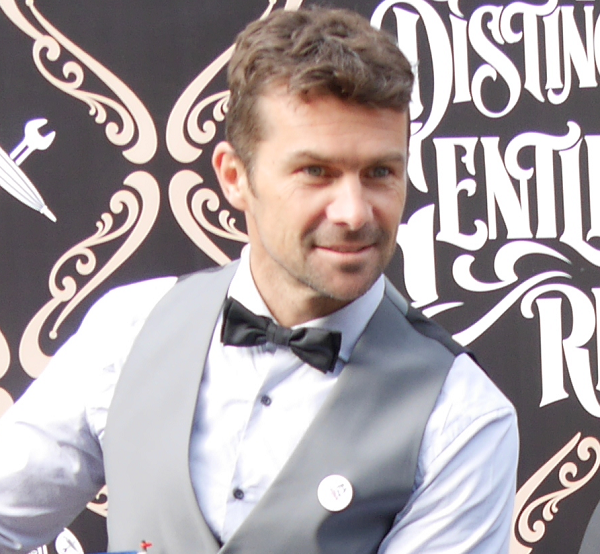 My world has always revolved around participating in car competitions, said the famous French rally racer and resident of Andorra Cyril Despres 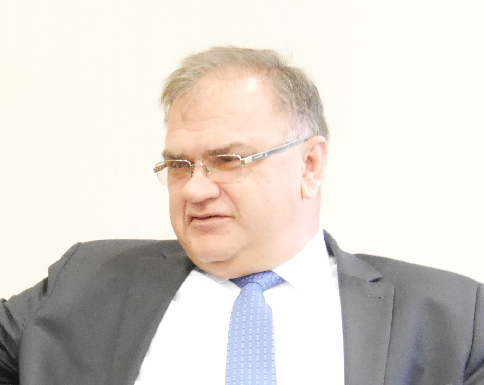 The middle class is a main resource for political elite formation, but it is slowly disappearing and so we have populist lobbying and very extreme political approaches, said Mladen Ivanic, the president of Bosnia and Herzegovina 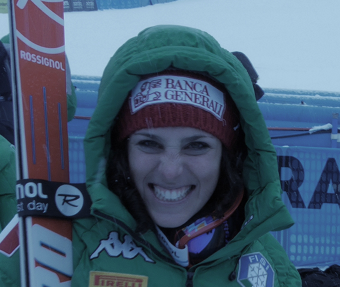