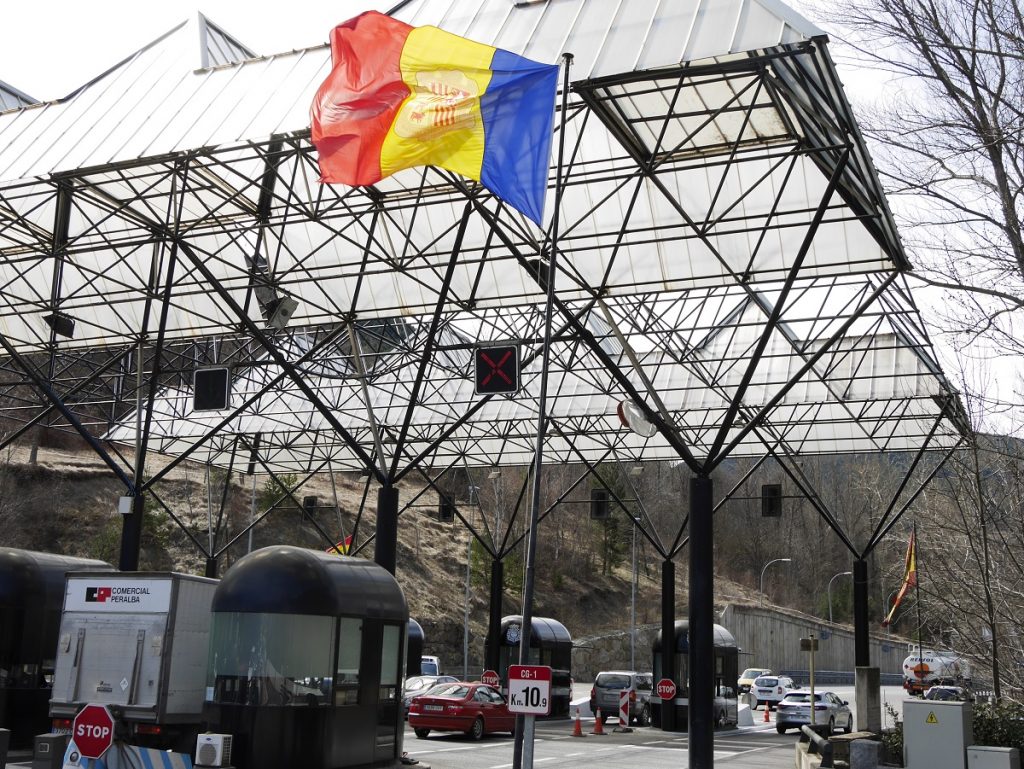 There are 980 new Andorrans, the lowest figure since 1996

The nationalities who most claim the andorran passport are French, Spanish and Portuguese

There has been a decrease of 10.5% since last year and a staggering 51% compared to ten years ago when there were 2.000 new passports. However of these 980, 36% will have to lose their previous passport so they are not officially “Andorran” yet. There are many ways to acquire the Andorran passport; through marriage, most of which were female, through origin or residing more than 20 years in Andorra od which there were 148 people. Nearly half of these new Andorrans are between 35 and 49 years of age. Of these 148, 107 are Spanish and the rest are Portuguese, French,  Moroccan or other.

Since 2006 there has been a decrease in numbers whereas before that there was a strong growth. The peak was reached in 2005 with 2.355 new passports and last year for the first time there were less than one thousand. This can be explained by a lower  birth rate, and the fact that many people do not claim the Andorran passport even if they have spent more than 20 years in the country.

New laws and regulations are a major factor of these changes. Mostly reducing the years of residency necessary to claim the Andorran passport. In 1993 the law required  30 years of residency , in 1995, 25 years and in 2004, only 20 years. In the same year, 2004 there were also new regulations that helped students get the passport, they had to have 10 years of schooling under their belt. Most minors benefited from this and it explains why the following year was so successful.