Andorran FM Gilbert Saboya met with the Secretary of state of the European Union, a member of the government of Spain Fernando Eguidazu in Madrid • All PYRENEES · France, Spain, Andorra 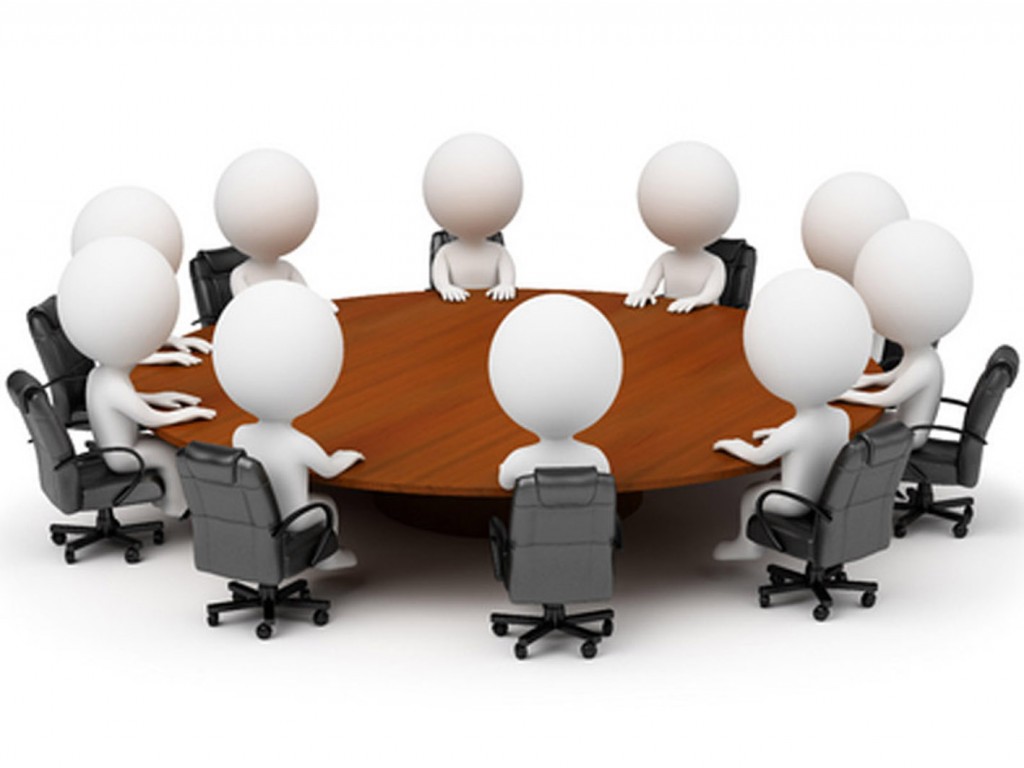 Andorran FM Gilbert Saboya met on 3d May in Madrid with the Secretary of state of the European Union, a member of the government of Spain Fernando Eguidazu.

Andorran Minister was accompanied by Ambassador of Andorra in Spain Jaume Gaytan. Among other participants of the meeting – the General Director of the coordination Council of the European Union on public policy issues Alejandro Abellán and the head of the Department of bilateral relations with EU countries, candidate countries and countries of the European economic area Morera Maria Victoria Morera.

Gilbert Saboya informed Spanish collegues about the progress of negotiations between Andorra and other small European States – Monaco and San Marino – with the European Union on the free movement of goods, and also about new schedule for future talks in the coming months.