The Andorran resorts of Grandvalira and Vallnord officially opened the ski season on November, 28 • All PYRENEES · France, Spain, Andorra 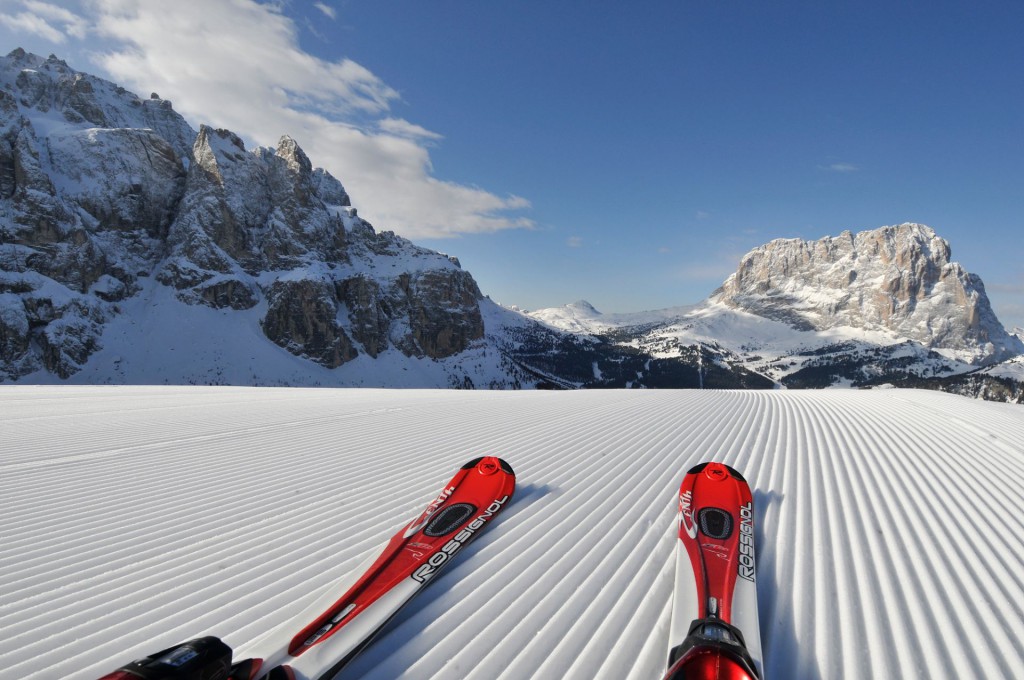 The Andorran resorts of Grandvalira and Vallnord officially opened the ski season on November, 28.

According to the weather service of Andorra, the total amount of snow in different areas for last week ranges from 10 to 20 cm in Grandvalira and from 5 to 25 cm in Vallnord. The heaviest snowfall took place in the area of Pas de La Casa (Grandvalira) and Arcalis (Vallnord). Low temperatures have allowed to use snow guns to prepare the pistes for skiing.

Encamp sector of Grandvalira is not opened yet.

Heavy snowfall on Tuesday, 25, led to the closure of the road linking France and Andorra (RN20). Currently the work on clearing the roads continues. Road services recommend to use of access roads to Andorra from Spain.