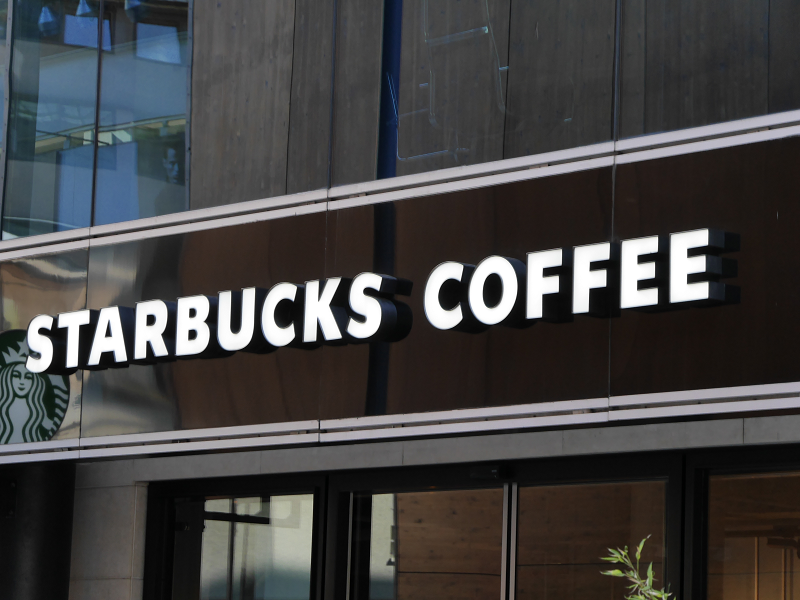 Starbucks opened its first cafe in Andorra. The U.S. Ambassador to Spain and Andorra James Costos at the opening ceremony of the cafe said that “Andorra is a great place to do business and to invest in”.

According to him, the government of Andorra did much to liberalize the economy and to create favourable conditions for foreign investors.

The foreign Minister of Andorra Gilbert Saboya noted the steady progress in bilateral relations between Andorra and the United States.

Starbucks negotiations with the authorities of Andorra have been lasted since 2013. During that time Andorra was regularly visited by company representatives who held meeting with businessmen of Andorra, also interested in purchasing of franchises.

Starbucks is widely represented in the neighboring markets of France and Spain. The main factor to make a positive decision  to open a café in Andorra, according to representatives of the company, is a huge flow of tourists visiting the Principality all year round.