The occupancy rate of hotels in Andorra on Christmas and New year eve is 75% - 80% by this moment • All PYRENEES · France, Spain, Andorra 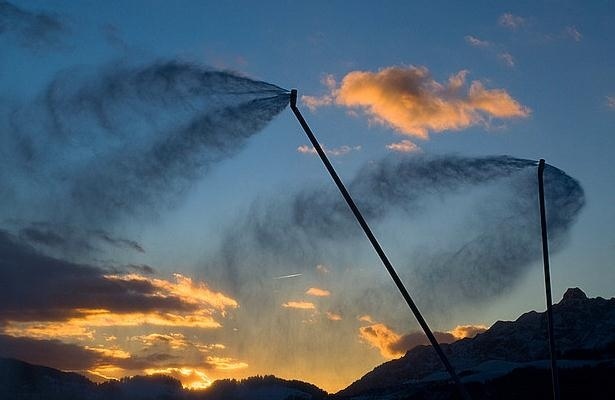 The occupancy rate of hotels in Andorra on Christmas and New year eve is 75% – 80% by this moment. These data correspond to similar indicators of last year and, overall, are considered to be positive, according to the Union of Hoteliers of Andorra (la Unió Hotelera d’andorra (UHA). At the same time this index can because there is a week remained before New Year. According to representatives of the Union of Hoteliers of Andorra, the highest level this index may reach on the eve of Christmas and New Year.

As for the weather conditions for ski holidays on Christmas and New year’s eve, despite the small amount of snow in Andorra last month, Grandvalira and Vallnord offer good conditions for skiing. For example, Grandvalira offer 89 open trails and 148 km of tracks. Technical services of the resort support the level of snow at least 20 and up to 50 cm on each open trail.

The occupancy rate of hotels of Vallnord is expected to be about 80%. The main peak of activity occurs at 27, 28, 29 December and the early beginning of 2016.95% of lifts are available now at Vallnord ski stations. Snow depth varies from 20 to 65 cm. 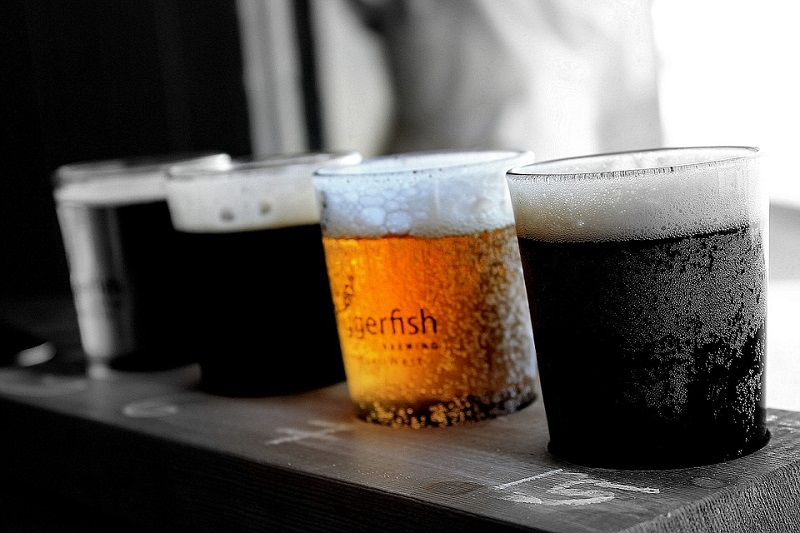