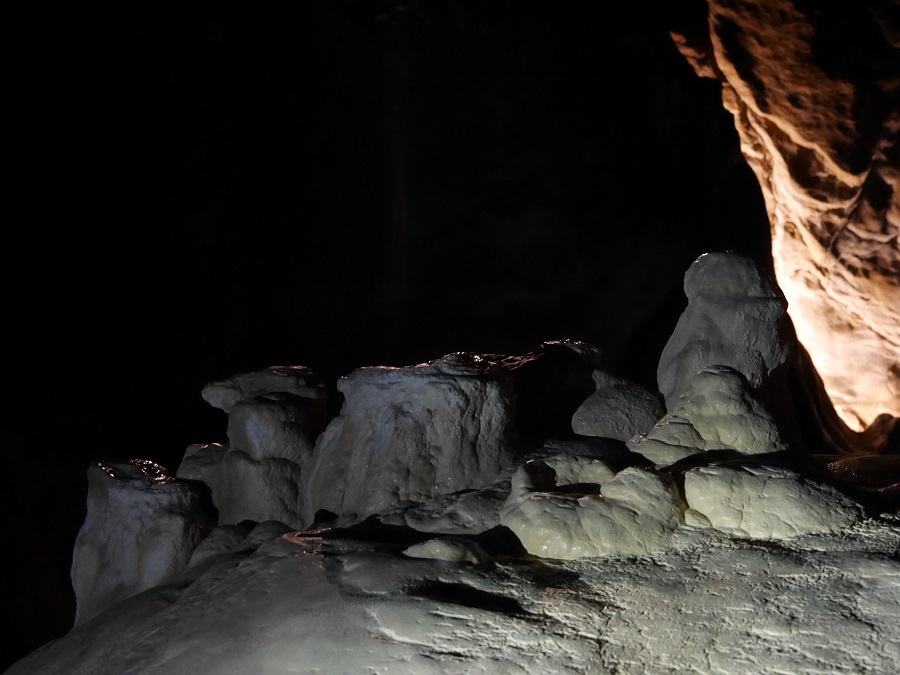 Legends and fairy tales of France: the Princess Pyrene or the story of the origin of the name of the Pyrenees mountains

At the dawn of time high up in the mountains in the Lombrives caves, lived the Bekrydes tribe. Their sovereign, named Bebryx, was respected and honored, and his beautiful daughter, Princess Pyrene, was an enviable bride for the rulers of all the surrounding lands. But in vain!

Once on its horizon appeared a wanderer, a young handsome man named Hercules. The young people met and fell madly in love with each other. A hot starry summer night, filled with the aromas of thousands of flowers, their young bodies intertwined in anticipation of the hitherto unknown lust.

Time passed, and Hercules left the land where the beautiful Pyrene lived. Beauty was left alone with her secret – under her heart she wore a child, the fruit of Hercules’ love. She was afraid to confess to her father and did not want to provoke the wrath of the insulted sovereign. Therefore, the girl decided to escape from the kingdom.

She ran through the forest, stumbling and falling until she came upon a furious bear – he attacked the princess and scratched her beautiful face. Pyrene screamed in pain. Hercules, in the distance, heard the voice of his beloved and rushed over the tops of the trees to save Pyrene. But he was too late – the princess could not endure the pain and died.

In the center of the huge Lombrives caves, decorated with golden vaults, the princess was buried in the presence of the sovereign and all his dignitaries. Hercules came to see the princess. He said slowly the words of farewell: “Your name, beloved Pyrene, will forever remain in our hearts. These mountains, where you fall asleep for forever, in honor of you will be called the Pyrenees!”.