How to achieve the Sustainable Development Goals will be the central theme of the XXVI Ibero-American Summit of Heads of State and Government in Guatemala • All PYRENEES · France, Spain, Andorra 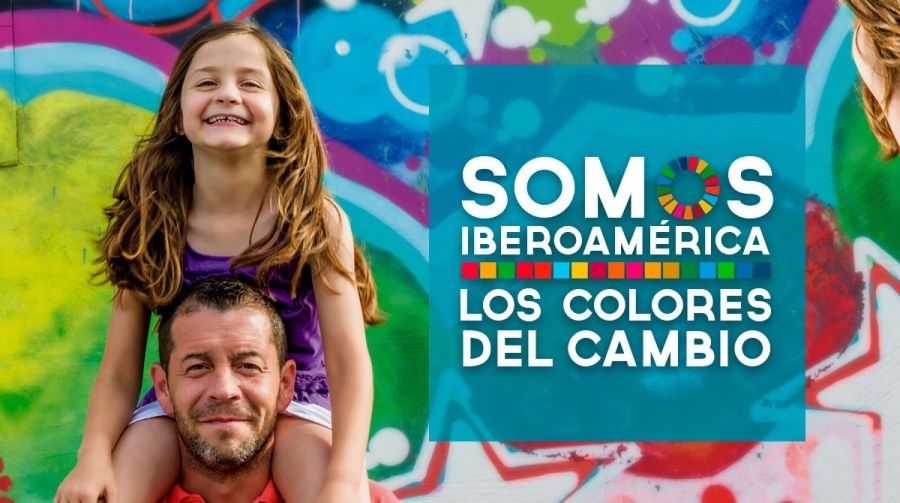 How to achieve the Sustainable Development Goals will be the central theme of the XXVI Ibero-American Summit of Heads of State and Government that will take place on November 15 and 16 in Guatemala.

The Government joins the communication campaign on Ibero-American cooperation that the Ibero-American General Secretariat launches today from Buenos Aires. The objective is to raise awareness about the Sustainable Development Goals and show what will be done in the region to achieve this ambitious agenda.

The objective of the initiative is to show the aims of the 22 Ibero-American countries, including Andorra, to achieve the 17 Sustainable Development Goals, objectives that are the central theme of the XXVI Ibero-American Summit of Heads of State and Government, which will take place in La Antigua on November 15 and 16 and from which Andorra will be named the headquarters of the next Summit taking the lead at the head of the Secretariat Pro Tempore.

As Foreign Minister, Maria Ubach, said last September in front of her Latin American counterparts, Andorra worked intensively on the promotion and achievement policies of the Agenda 2030 goals, adding that the commitment for part of the community to value the challenges of inclusion, prosperity and sustainability is an opportunity to share and exchange experiences in this area.

The campaign was launched last September in Madrid, with the production of a 4-meter mural by the group of artists of Boa Mistura in which, under a background of diverse vegetation that represents all Ibero-American countries, the phrase “We are what we do to change what we are,” from the Uruguayan writer, Eduardo Galeano.

The week of Ibero-American cooperation is being held simultaneously between the 22nd and the 28th of October for all the countries that are part of the Ibero-American Conference.