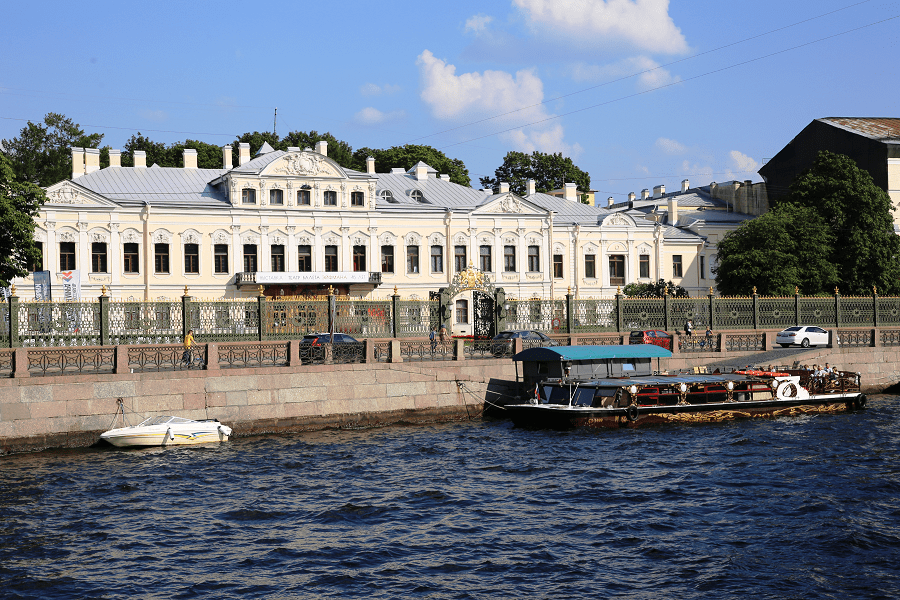 The Fountain House is one of the palaces of the Counts Sheremetevs in St. Petersburg, which got its name from the Fontanka River, on the banks of which it stands. It is also known as the Sheremetev Palace.

Until 1917, the Sheremetev Palace and the estate belonged to five generations of the senior (count) branch of the Sheremetev family. At present, the main building of the palace houses the Museum of Music, which includes a restored suite of ceremonial halls on the second floor. 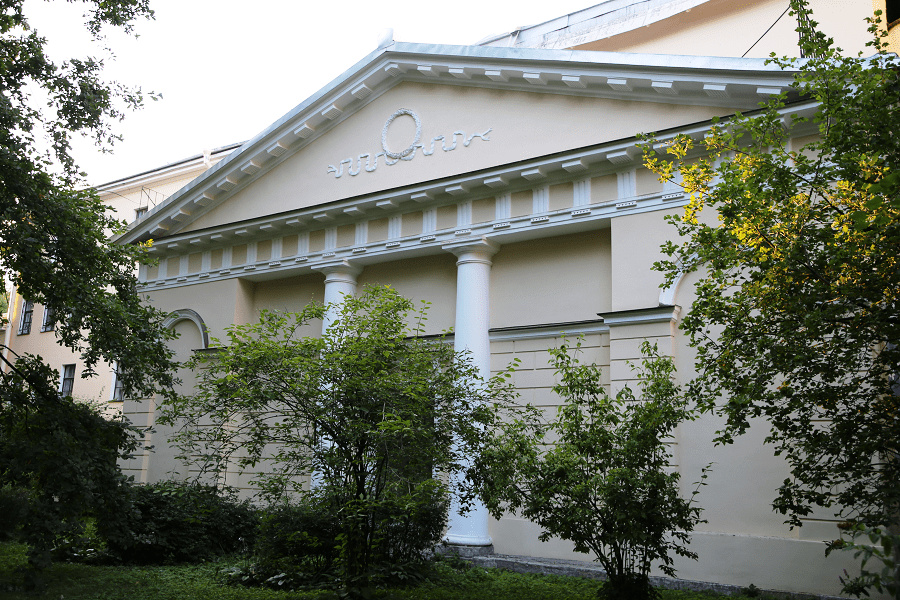 In different wings of the palace there are the Museum of Anna Akhmatova and the State Drama Theater (entrance from Liteyny Avenue).

The complex of buildings of the Sheremetev Palace is included in the Unified State Register of Cultural Heritage Objects (monuments of history and culture) of the peoples of the Russian Federation as an object of cultural heritage of federal significance. 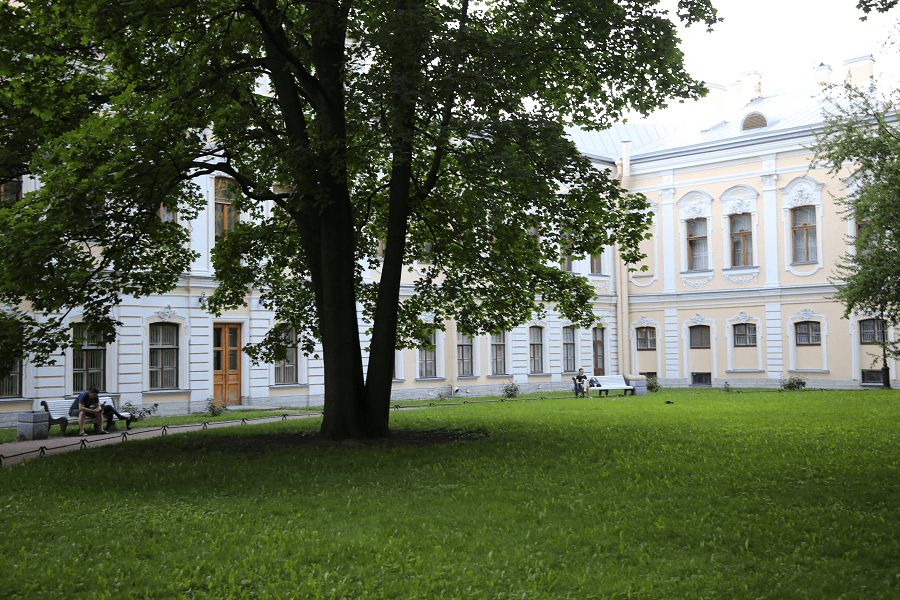 The Museum of Music

The musical collection of the Sheremetev Palace includes more than 3000 instruments and is one of the five largest in the world and the best in Russia.

The collection of instruments was founded over a hundred years ago by the head of the Court Orchestra, Baron K.K. Stackelberg. Its first exhibits were the musical instruments of the imperial family. In the XX century the collection, as part of the state museum fund, was replenished with receipts from museums, the conservatory, and private collections. In 1984, it became part of the funds of the Museum of Theater and Musical Art.