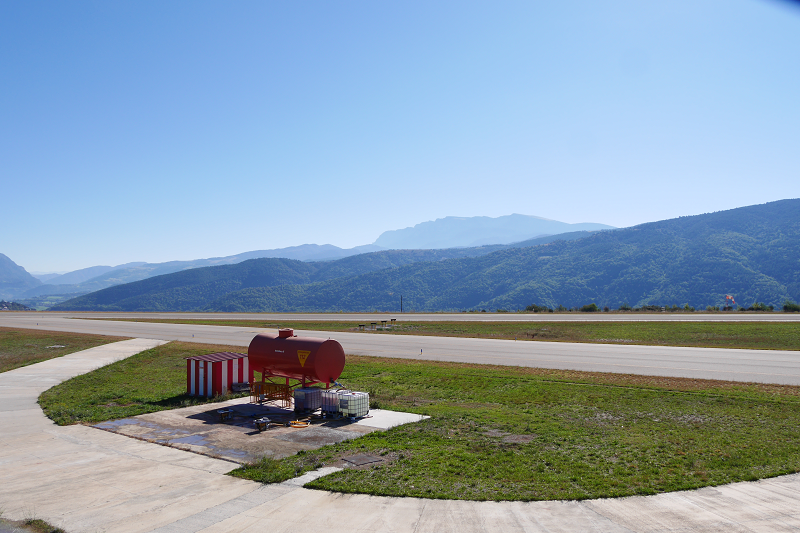 The airport Andorra – La Seu D´Urgell can partially take over the import of goods that are currently delivered to the Principality by automobile transport, reported in the General Plan of La Seu city development that was ratified by Catalan Government. The text of the plan analyses the structure of Andorran import and particularly it mentions that the city “may take care of the part of Andorran external trade,  that is implemented by means of automobile transport”.

In addition to the current recommendation, the General Plan presupposes possible creation of special customs area that will allow getting maximum advantages from the proximity of the airport to Andorra with its duty-free trade. It is also noted in the Plan that by 2030 Andorra will get 80% of profit out of the airport, 20% will stay in Catalonia.

The major positive factors related to the beginning of the airport functioning are the increase of the amount of tourists to Andorra, the amplification of import volume and subsequent growth of economy and business in the Principality and the city of La Seu. From the other side, as the Plan puts it, the airport will become the first and the major center of emergency services coordination in Andorra and in all Catalan Pyrenees.

Meanwhile, the upcoming opening of the airport ignites disputes around the issue of practicability of heliport building in Andorra for the direct communication with Barcelona.

Andorran authorities claimed that the opening of La Seu airport annihilates the necessity of heliport building.