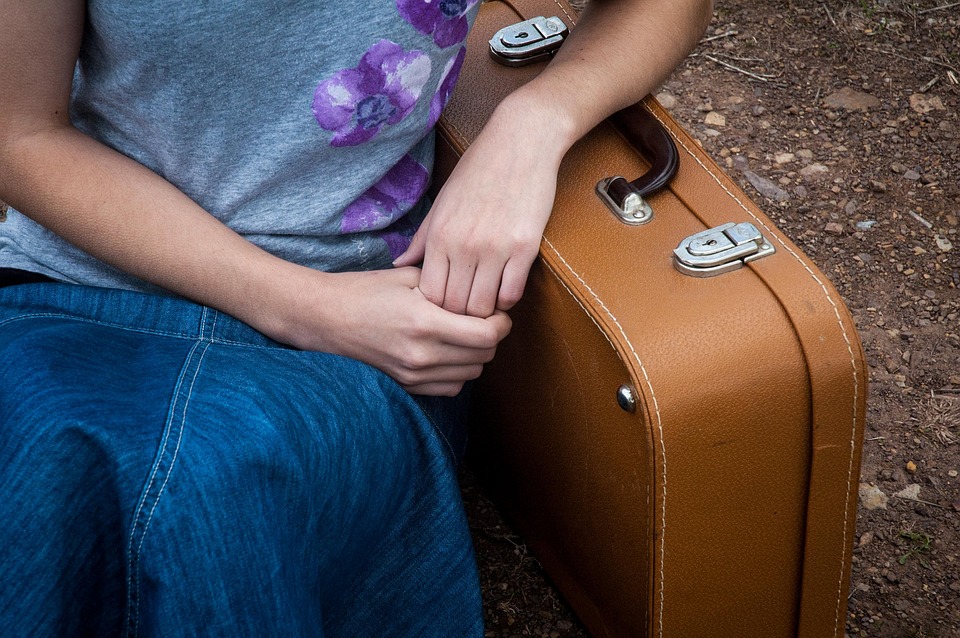 According to the Andorran Government’s Department of Statistics, from December 2017 to November 2018, Andorra for the first time exceeded its usual 3 million tourist yearly average. Over the past 7 years, the growth in the number of tourists reached 36.1% or 810,000 people. For the first time in the summer of 2017, about 1 million people visited the country. About 2 million people visited Andorra during the winter season.

At the same time, traffic jams on the border are growing, mostly on the Spanish border. To read what the Andorran government thinks about this problem, see the interview with the Minister of Economy of the Principality, Gilbert Saboya.

New SPA Baths will be opened in Spanish Pyrenees