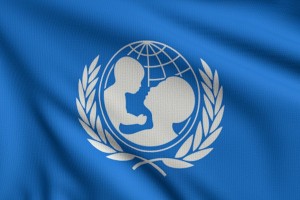 The government has submitted to the UNICEF program for the fight against AIDS in Cameroon 75,000 euros this year. A similar amount will be allocated in 2017. This was stated today by the Minister of finances of Andorra Jordi Cinca.

The project will be implemented during two years – in 2016 and 2017. The total cost of the project is 300,000 Euro. The money will be spent on prevention and treatment of diseases, as well as at youth propaganda on the prevention of disease.

In 2006, the government of Andorra signed a cooperation agreement with UNICEF, which provides annual financial contribution of Andorra to the program for the fight against AIDS in Cameroon in the amount of 200,000 euros over five years. In November 2012 it was agreed to resume this cooperation.