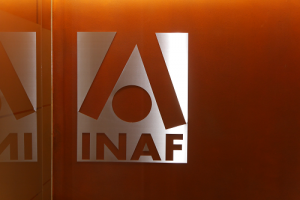 According to the Minister, the requirement is preserved only in respect of the Chairman of the Board of Directors of INAF.

The decision of the Council of Ministers, in particular, was explained by the fact that INAF tasks became more complicated and required more experience and knowledge of the members of the Board of Directors of INAF. The finance minister noted that the international expansion of the Andorran financial system, the development of the financial market of the Principality at an international level illustrated the growing need for qualified professionals. “It is important that the members of the Board of Directors of the INAF had international experience, so we decided to remove existing rules”, – he concluded.