The number of visitors to Andorra this summer has grown by 6% compared to the summer of 2016 • All PYRENEES · France, Spain, Andorra 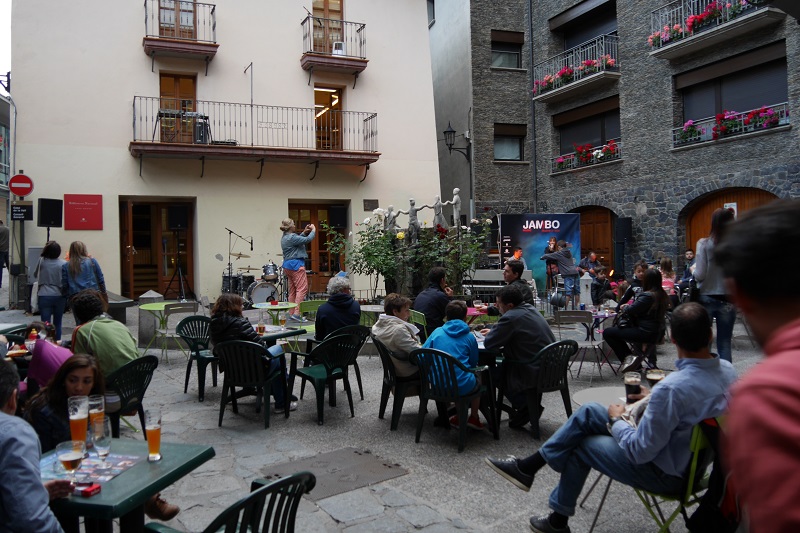 The growth of visitors was primarily due to cultural and sports events such as Jambo Street Music (in June), the Scalada Stelar del Cirque du Soleil show (in July), Andorra Ultratrail, Andorra Outdoor Games and Vuelta Espanya stage.

The majority of visitors are Spaniards, second place – the French, then descending – Germans, Belgians and English.

Excursions around Andorra were attended by 1100 people.