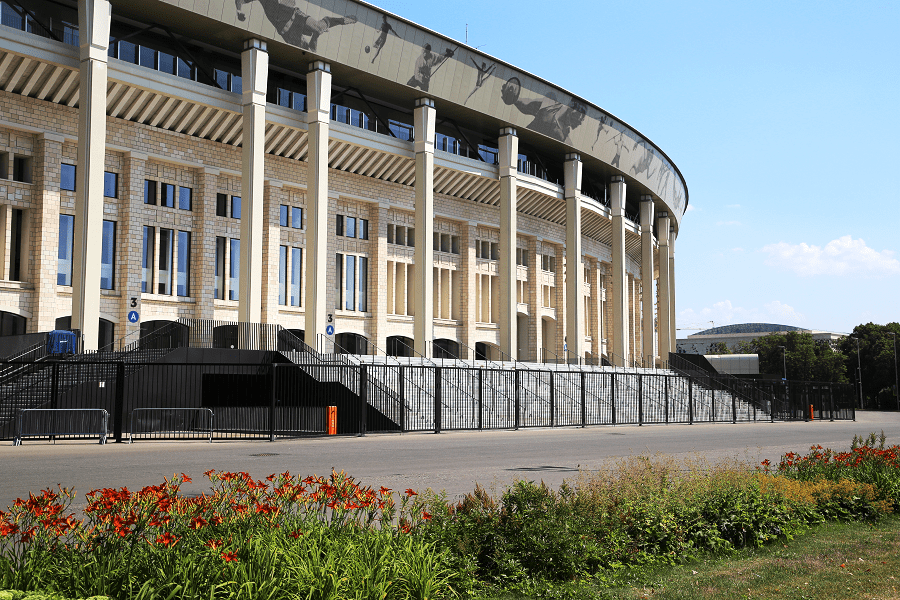 It was opened on July 31, 1956 with a friendly football match between the national teams of the RSFSR and the PRC. In the summer of 1956, the sports complex hosted the 1st Spartakiad of the Peoples of the USSR, and a year later, the 6th World Festival of Youth and Students. 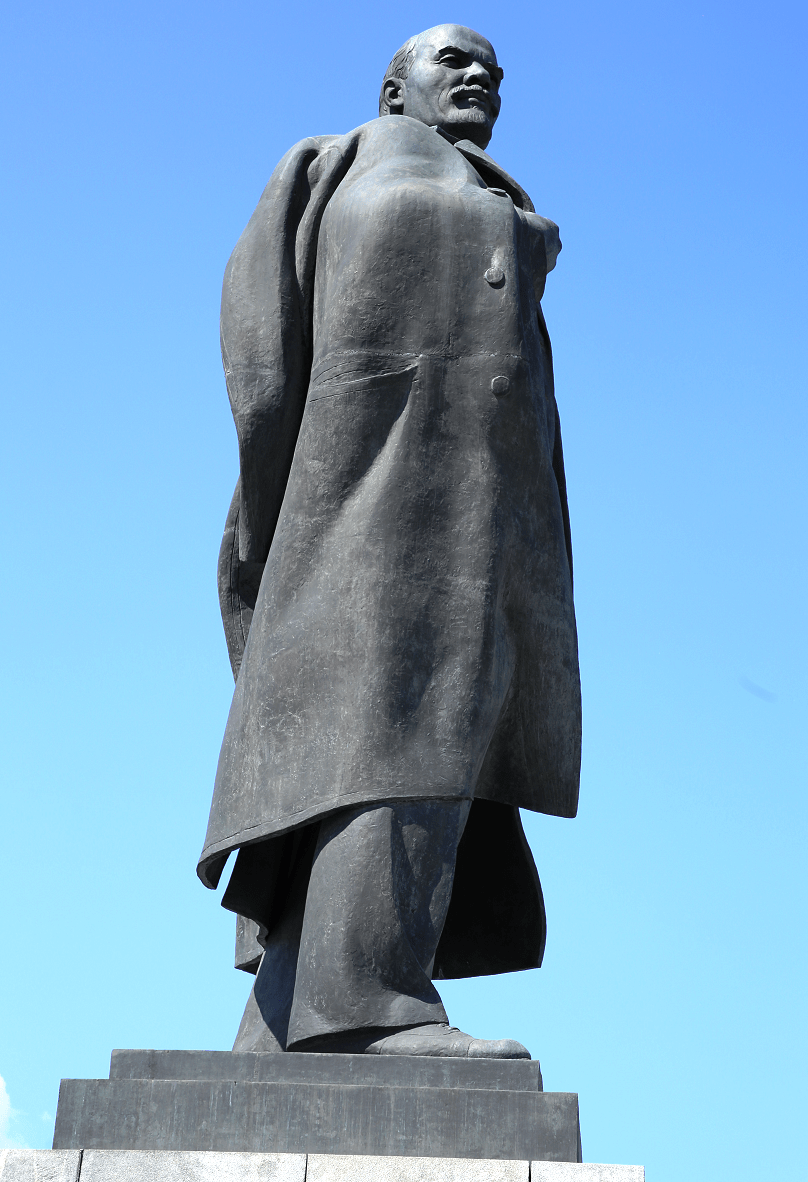 In the summer of 1980, the arena of the stadium became the arena for the opening of the XXII Summer Olympic Games.

After the reconstruction, which was completed in 2017, it can accommodate 81 thousand people and is the largest stadium in Russia.

Luzhniki is also the largest stadium in Eastern Europe and is one of the ten largest football stadiums in Europe. The total area is 221 thousand m². During the 2018 FIFA World Cup, the Luzhniki stadium became the country’s main football arena. 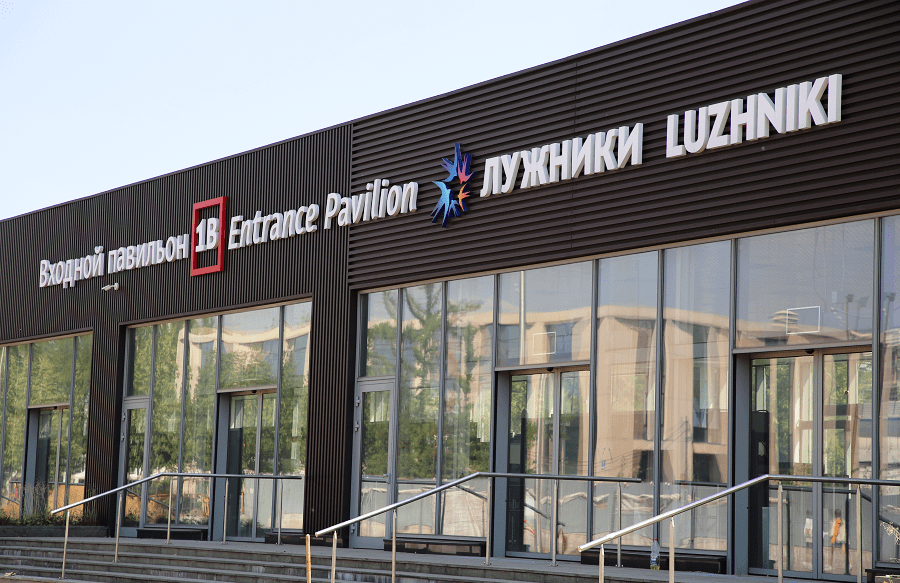 In the past, its field has been used as the home ground for many years of football rivals Spartak Moscow and CSKA Moscow. It is currently used for some matches of the Russia national football team, as well as being used for various other sporting events and for concerts. 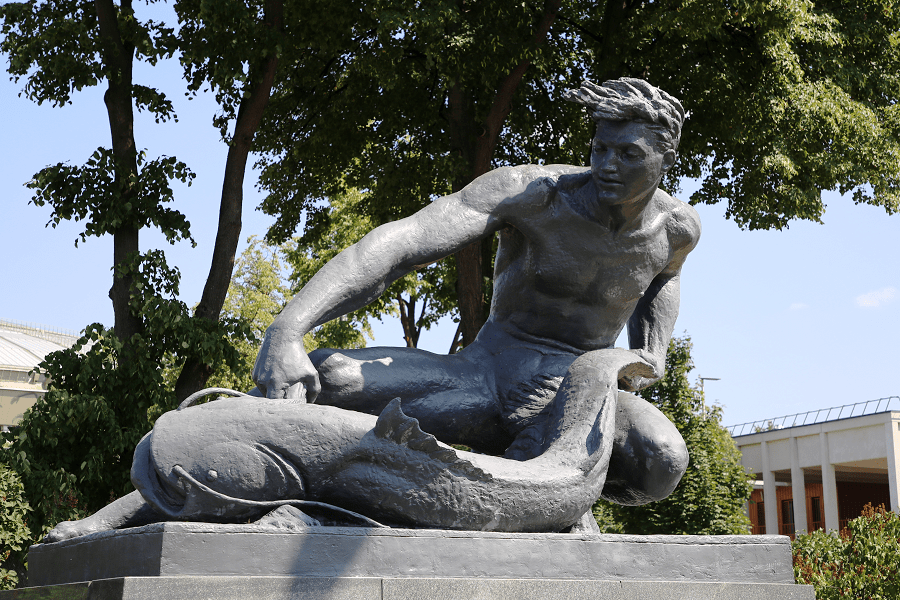 According to the results of the reconstruction in 2017, FIFA recognized the Luzhniki Stadium as the best arena in the world in terms of field visibility from the stands. 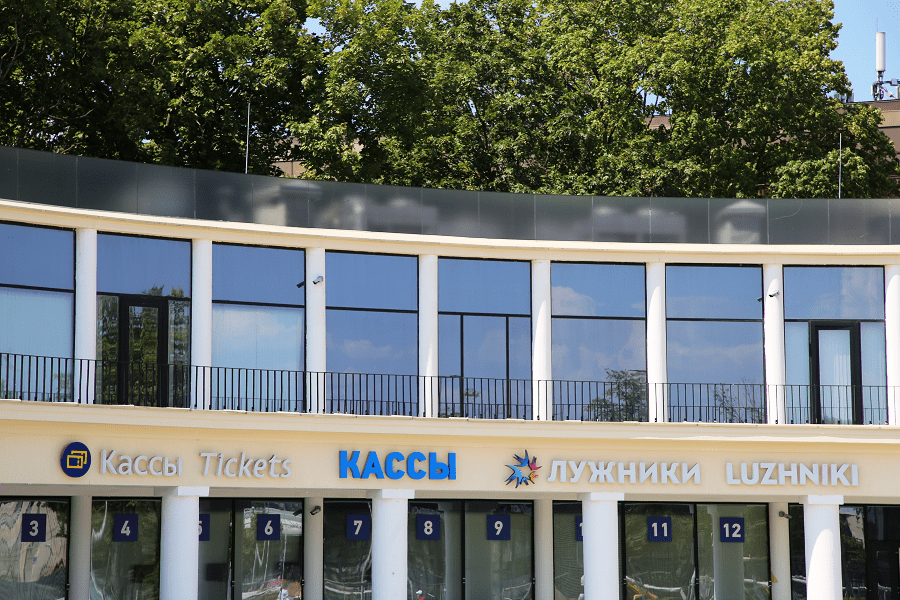 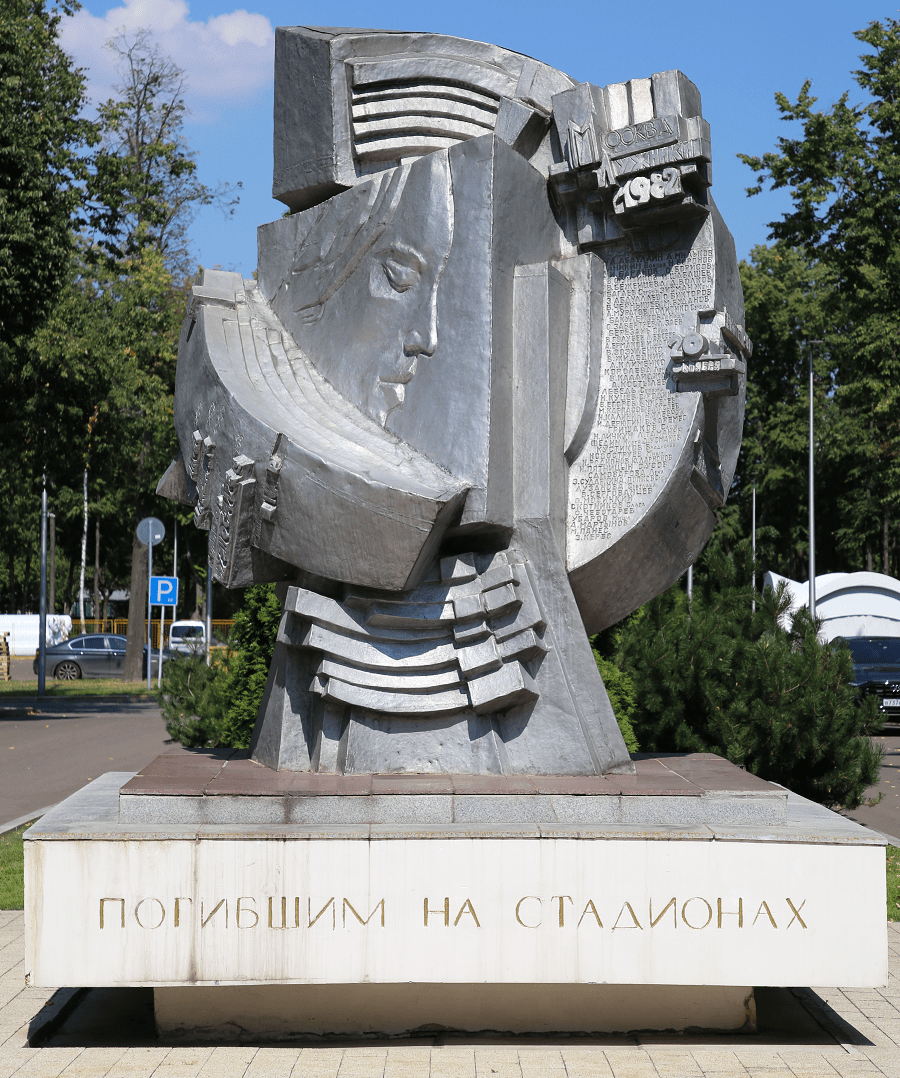 The nearest metro stations are Sportivnaya and Sparrow Hills, as well as the Moscow Central Circle station – Luzhniki. 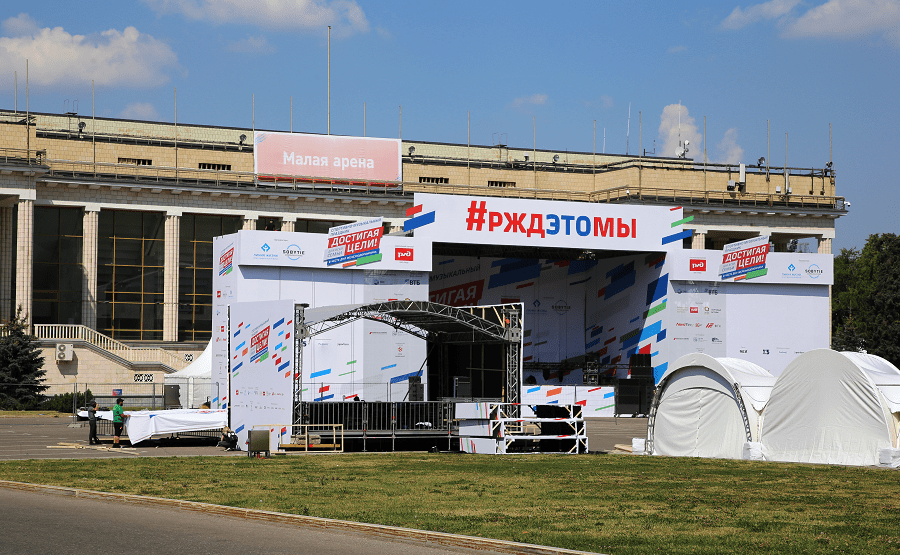