An agreement on avoidance of double taxation between Andorra and the United Arab Emirates is submitted to the Parliament of Andorra • All PYRENEES · France, Spain, Andorra 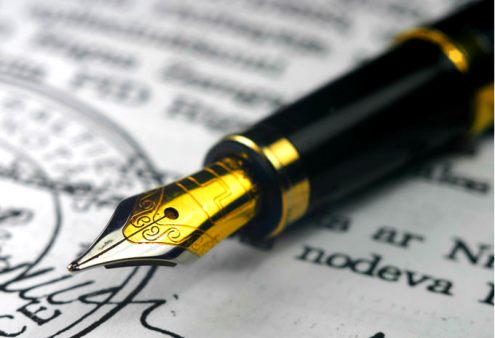 The Government of Andorra submitted an Agreement on avoidance of double taxation between Andorra and the United Arab Emirates (UAE) to the Parliament, reported the Minister for Foreign Affairs of Andorra Gilbert Saboya.

The agreement was signed by the governments of two countries in July 2015. The text of the agreement fully meets all requirements of the Organisation for Economic Co-operation and Development (OECD). At the same time the agreement includes the economic features of Andorra and the United Arab Emirates.

The document consists of 30 articles and is supported by a Protocol, which interprets some of the articles of the Convention.