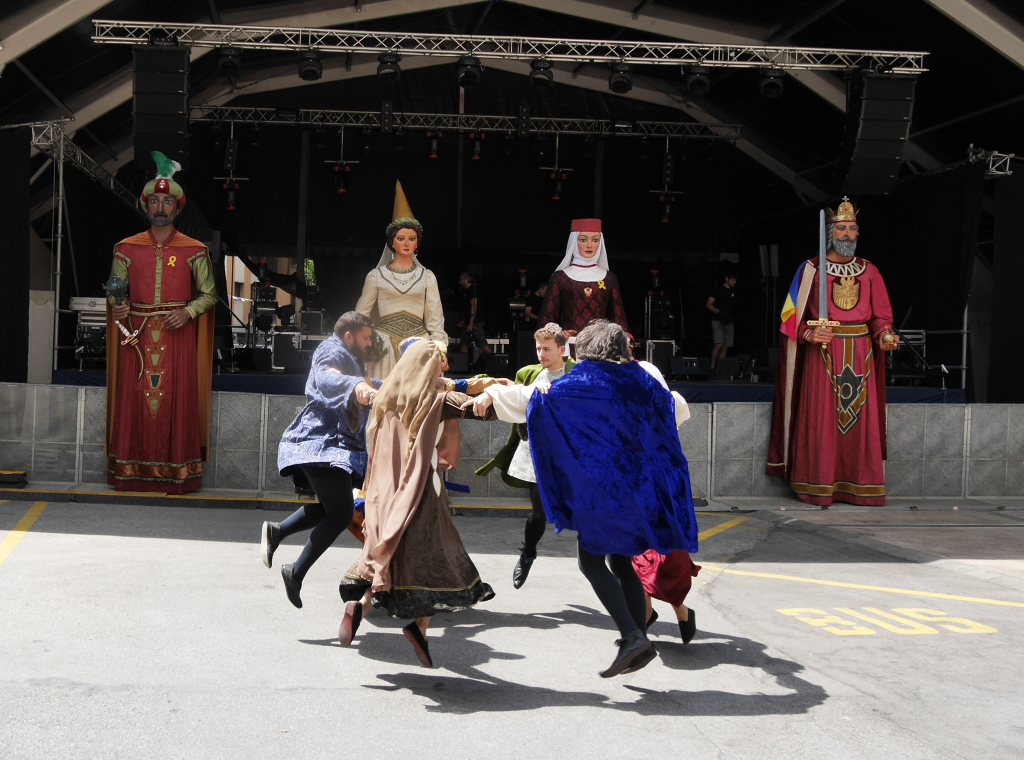 Under EU credit rating agency (CRA) regulation, the publication of sovereign reviews is subject to restrictions and must take place according to a published schedule, except where it is necessary for CRAs to deviate from this in order to comply with their legal obligations. Fitch believes that the correction of the error described in the paragraph below warrants such deviation from the published schedule and makes it inappropriate for Fitch to wait until the next scheduled date to review the ratings.

At the review on Friday 10 August 2018 Fitch reported that its proprietary Sovereign Rating Model (SRM) assigned Andorra a score of ‘A’ on the Long-Term Foreign-Currency (LT FC) IDR scale. This score was calculated on the basis of a retired version of the SRM. The current version of the SRM assigns Andorra a score of ‘A-‘. The change in the score reflected marginal changes in weights and coefficients of model variables owing to the re-estimation of the model. Fitch believes that this constitutes a significant error according to its internal procedures, and that it is necessary to review the sovereign ratings of Andorra outside of the published schedule.

The country’s wealth, political stability and low net public indebtedness are balanced by the economy’s small size (estimated USD2.7 billion in 2017), the risks associated with a large banking sector and weak economic data availability and frequency.

Fiscal financing flexibility has improved in recent years. At the same time, the average maturity of debt is still relatively short (3.5 years at end-March 2018). The Andorran authorities have reduced the overall cost of debt through the replacement of bank loans with bond issues.

Andorra recorded a small surplus of EUR9 million (0.3% of GDP) at the central government level in 2017. The surplus was lower than that recorded in 2016 (0.9% of GDP), owing to lower direct tax receipts with broadly unchanged expenditure. Surpluses among local governments and the social security fund supported a higher surplus in 2017 at the broader general government level of 3.3% of GDP, albeit lower than in 2016 (4.4%).

The recovery in the Andorran economy has gathered pace, in our view. Real GDP growth was 1.9% in 2017, with private sector services (excluding finance) and construction the main drivers of growth. At the same time, over a five-year period, GDP growth has lagged behind the peer median (forecast of 1.9% compared to 3.7%). With the pick-up in economic activity, the labour market has seen improvements. Unemployment fell to an average of 2.4% in 2017, from 3.5% in 2016. This compares with a forecast ‘BBB’ median of 7.9%.

We expect the stabilisation of activity in the financial sector and positive growth dynamics in other sectors to translate to overall real GDP growth of 2.2% this year, and 2% in 2019 and 2020. Inflation averaged 1.1% in 1H18, and we expect the full-year inflation rate to be 1.5%. We then expect inflation to edge up only slightly to 1.7% by 2020.

The Andorran authorities are continuing to align the regulatory environment, especially in the financial sector, with international and European standards, including the adoption of international standards of transparency and exchanges of information for tax purposes. Parliamentary procedures are underway to transpose several pieces of EU legislation and regulation into Andorran law, including the Capital Requirements Directive IV package, which implements the Basel III set of measures.

The average Viability Rating of Andorran banks is ‘bbb’. The large size of the banking sector represents a contingent liability for the sovereign, as banking sector assets were 5.3x nominal GDP at end-2017. The lack of a lender-of-last-resort in the financial sector restricts policy options in the event of an adverse shock and increases banking sector risks. In the event of systemic disruption in the banking sector we would expect some liabilities to materialise on the sovereign balance sheet. At the same time, banks’ capitalisation is adequate – the Andorran banking sector as a whole had a capital ratio of 21.7% at end-2017. Non-performing exposures are significant but on a downward trajectory, and their coverage with loan provisions has significantly improved.

Fitch’s sovereign rating committee adjusted the output from the SRM to arrive at the final LT FC IDR by applying its QO, relative to rated peers, as follows:-
– Structural factors: -1 notch, to reflect the relatively large banking sector that makes the economy and the sovereign balance sheet vulnerable to the impact of banking crises particularly in the absence of a credible lender-of-last-resort in the financial sector; and to reflect limited, albeit improving, availability of economic data.

The change in the SRM score from the previous review is small on the cusp between ‘A-‘ and ‘A’, but led to the model migrating to a lower score to ‘A-‘ from ‘A’.

RATING SENSITIVITIES
The main factors that could, individually or collectively, lead to positive rating action are:
-Reduced risk of contingent liabilities from the banking sector materialising on the sovereign balance sheet
-Improvements in data quality and frequency, in particular for the external accounts
-Continued declines in the government debt to GDP ratio
-Improvements in medium-term growth prospects

The main factors that could, individually or collectively, lead to negative rating action are:
-Rising government indebtedness, for example due to fiscal slippage or worsening economic prospects
-A deterioration in the creditworthiness of the large Andorran banks, increasing the risk of contingent liabilities crystallising on the sovereign’s balance sheet

KEY ASSUMPTIONS
Fitch has not included the potential costs of financial damages from the lawsuit brought by Banca Privada d’Andorra’s former owners against the government in its public finance projections.