Beware of nitrates in food! • ALL ANDORRA 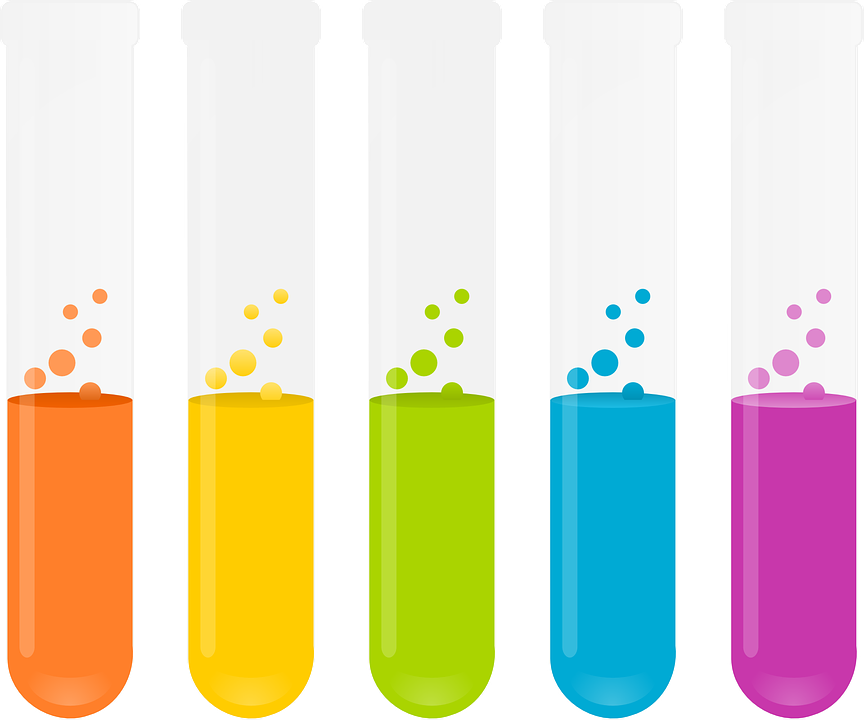 Beware of nitrates in food!

Imagine a summer morning in a picturesque village. You wake up from the gentle touch of the sun’s rays, the ceremonial crowing of the neighbor’s rooster welcomes you, and your legs are already rushing out of the house towards a new day …

How great it all is! The garden in the backyard is full of bright red cherries, and the leaves of the lettuces and parsley are green … This is a vitamin paradise!

This is what we have in our minds, but, unfortunately, we are led to disappointment. The culprit? Tiny molecules of nitrates … This is my post today.

Nitrates are compounds (salts) of metals which contain a residue of nitric acid (HNO3). In solutions, nitrates are, as a rule, represented by negatively charged particles — nitrate anions (NO3–), which contain three oxygen atoms and one nitrogen atom.

It is nitrates that are the main form in which mineral nitrogen is absorbed by plants from the soil. After absorption, nitrates are included in reduction reactions, the purpose of which is to obtain ammonium ions (NH4 +). A simplified diagram of this process is as follows:

Why precisely ammonium? It’s simple. Recall that proteins, one of the most important classes of organic compounds, are composed of amino acids. Amino acids, in turn, are nitrogen-containing molecules. To build an amino acid and, accordingly, protein, the body needs nitrogen. It so happens that nitrates containing nitrogen cannot be involved in the synthesis of amino acids, but ammonium can. So the plant has to first absorb the nitrates and then turn them into ammonium. Alas, this transformation is not an instantaneous matter; therefore, nitrates can accumulate in the plant’s body, and we, in turn, eat them.

Which are the dangerous nitrates?

Approximately 70% of all nitrates enter the human body from food composed of plants (fresh or canned vegetables) and about 20% with water (especially water rich in nitrates from wells; deep-well drilled water contains much fewer nitrates). The remaining 10% of nitrates a person receives is from animal products and pharmacological preparations. The permissible daily intake of nitrates for a person is set at 5 mg per 1 kg of body weight.

Once in the human body, nitrates are converted into nitrites – particularly dangerous anions that oxidize hemoglobin iron. Oxidized hemoglobin (methemoglobin) is unable to transport oxygen. As a result, oxygen deficiency of tissues and organs (hypoxia) develops and in particular, pernicious hypoxic state for cells of the nervous tissue and heart muscle. The accumulation of 20% methemoglobin in the blood is dangerous to our life. A prolonged continuous flow of nitrates into the human body can cause destructive changes in the heart, kidney damage, and an increase in the thyroid gland can be observed (nitrates reduce iodine). Nitrates contribute to the development of pathogenic intestinal microflora, as a result of which intoxication states develop. Particularly dangerous is the conversion of nitrates and nitrites to nitroso compounds, which are characterized by a strong hepatotoxic and carcinogenic effect and can provoke the development of cancer of the liver, mammary glands, stomach and even leukemia.

How to live with them?

After the information above, it is somehow even scary to eat any products that are plant-based. But still, plants remain the most important suppliers of vitamins, minerals and bioflavonoids, so excluding them from our daily diet is very unwise. What then should we do?

It should be noted that plants, according to the localization of the nitrate reduction reaction, are divided into three main groups. Representatives of the first group of the process of nitrate recovery almost completely takes place in the root system, and ammonium or ready-made amino acids are transported to the part above the ground. These plants are the safest to eat. These include peas, blueberries and some other species. The second group is the complete opposite of the first: they accumulate and restore nitrates in the aboveground part, and ammonium and amino acids (sugar beet) are transported to the roots. Finally, the third group is plants in which the reduction of nitrates occurs equally in both the roots and the leaves. These include cereals and vegetables.

It is also important to note that plants, depending on the species, accumulate nitrates in different quantities. In this case, there is also a three-level classification. Representatives of the first group are species with a high content of nitrates (up to 5 g per kg of plant mass). These include lettuce, cabbage, beets, dill, onion leaves, cantaloupe and watermelon. The second group accumulates nitrates in medium quantities – up to 300-500 mg / kg. This group includes horseradish, cucumbers, carrots, cauliflower, and zucchini. The third group is our favorite because these vegetables accumulate nitrates in minimal quantities (up to 100 mg / kg). They include peas, sorrel, potatoes, tomatoes, and fruit.

Now that we have become familiar with the basics of the metabolism of nitrates in plants, let’s look at the specific methods of dealing with these “pests”.

1. The very first and most important thing: before use, plants should be soaked in water for 0.5-2 hours. This is especially true of the vegetables that accumulate nitrates in large and medium quantities. Due to this, plants lose about 30% of all nitrates accumulated in them. Do not forget to drain the “nitrate water” after this procedure.
2. In deciduous forms (dill, parsley) the degree of accumulation of nitrates decreases from the center to the periphery. Therefore, it is better to throw away the stems of these plants and to use only the leaves.
3. Nitrates in significant quantities accumulate in the surface membranes of the fruit. Therefore, cucumbers and radishes should be cleaned before use. As for carrots, nitrates are concentrated in the core.
4. It is not recommended to collect fruit or vegetative parts of plants in the morning or evening. This is due to the reduced activity of nitrate reductase – an enzyme that reduces nitrates. Accordingly, at this time of day, the level of nitrates in plants is especially high. Therefore, it is recommended to collect them in the afternoon (approximately from 11:00 to 18:00 in the summer).
5. Canning, boiling, pickling, or salting also reduces the number of nitrates in fruit. It is strictly forbidden to eat fresh salted vegetables, as during the first days there is an intensified process of nitrate formation. In this case, vegetables should be kept for about two weeks until ready. It is also not recommended to use brine.
6. Salads and other vegetable dishes are best consumed freshly prepared: over time, microflora appears in the plant tissues and begins to restore nitrates to nitrites, which we risk eating.
7. If you yourself grow vegetables, avoid using nitrate fertilizers and try ammonium based ones instead. In this case, ammonium, once in the body of the plant, is immediately included in the synthesis of amino acids. Light is also an important factor: in the case of light deficiency, the level of nitrates in plants increases.