Andorran FM Gilbert Saboya discussed with his colleagues in Paris the issues of tax transparency of the principality • All PYRENEES · France, Spain, Andorra 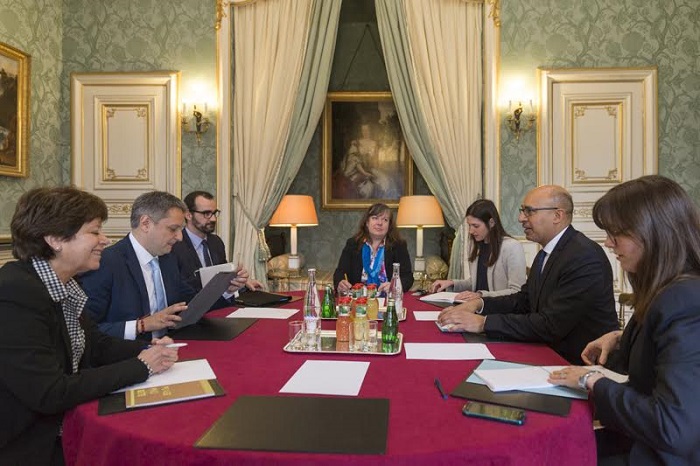 The parties also discussed the issues of improving access to Andorra from France and infrastructure improvements of RN20 road.

Following the meeting, the press department of Andorran Government reported on “the ongoing process of rapprochement between Andorra and the EU, which, in particular, focuses on the free movement of goods”.