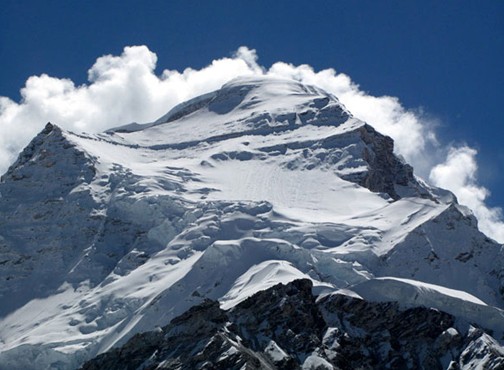 For Domenec, mountaineering began in 2009. It was then that he climbed his first peak in Mont Blanc. Gradually, as he gained experience, he climbed higher and higher, until he reached the “top of the world”. He climbed Everest on its south side in 2013. This year he made two ascents: to the top of Cho Oyu, 8201 m and Shishapangma, 8027 m.

At the heart of Domenec Trasotoy’s mountain philosophy lies a phrase, said many years ago by his father, which explains the essence of mountaineering: “The main thing is not to climb the mountains, but come back home. ”