Andorra ratified the Paris Agreement on Climate Change • ALL ANDORRA 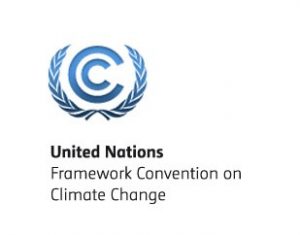 Ratification of the document underlines the readiness of Andorra to continue international cooperation on climate change.

In mid-November Morocco will host a conference of States – Members of the UN Framework Convention. Andorra will be represented by the Minister of the Environment and Agriculture Silvia Calvó.

The Paris Agreement is an agreement within the United Nations Framework Convention on Climate Change (UNFCCC) dealing with greenhouse gases emissions mitigation, adaptation and finance starting in the year 2020. The language of the agreement was negotiated by representatives of 195 countries at the 21st Conference of the Parties of the UNFCCC in Paris and adopted by consensus on 12 December 2015. It was opened for signature on 22 April 2016 (Earth Day) in a ceremony in New York City. As of October 2016, 191 UNFCCC members have signed the treaty, 81 of which have ratified it.