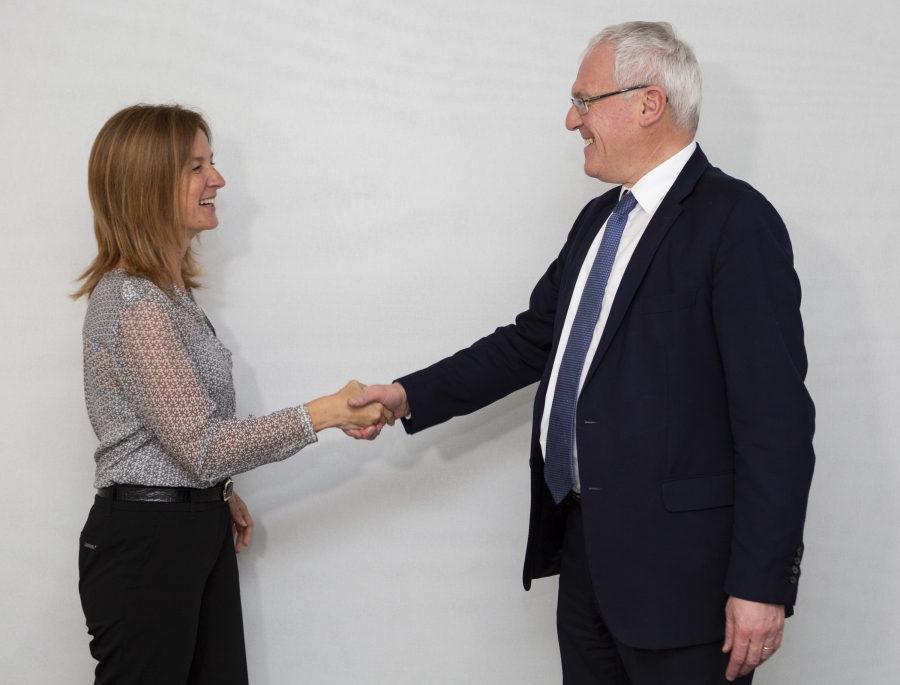 Sílvia Calvó, Minister of the Environment, Agriculture and Sustainable Development of Andorra, and President of FEDA (Andorra Electricity Forces), Albert Moles, met the President of EDF (Électricité de France), Jean-Bernard Lévy, as part of the “Electric Days” celebrated in Paris.

FEDA and EDF have been working together for 30 years. In October 2017, the two companies signed a collaboration agreement regarding energy transition, the aim being to reach a new energy model that is more environmentally-friendly.

According to the Andorran Minister, FEDA’s aim is to produce more electricity at a national level and with renewable energy sources.