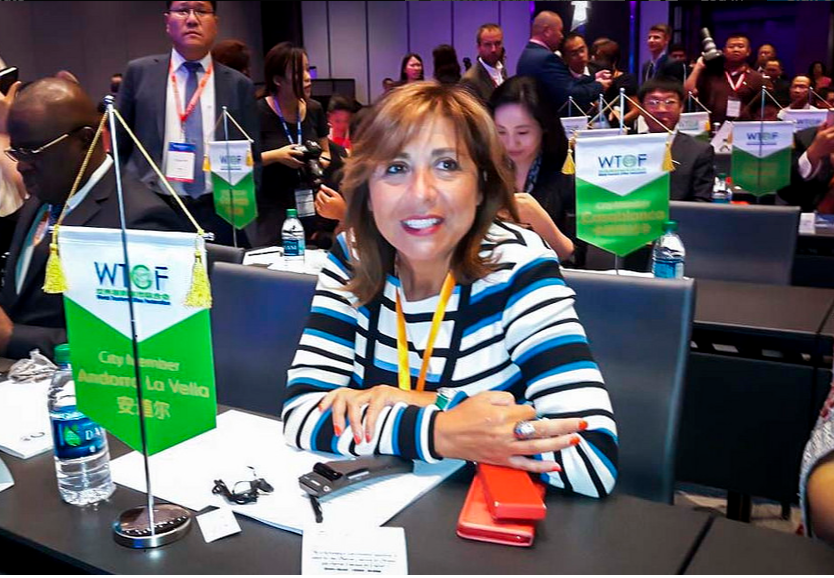 Andorra la Vella became a member of the World Tourism Cities Federation (WTCF) and took part in the annual summit of this organization, which was held in Los Angeles on 19-20th September, 2017.

Consul of Andorra la Vella Conxita Marsol met with the Mayors of cities such as Beijing, Los Angeles, Ottawa, Qingdao, Panama, Torino and Marrakech to present the tourist potential of Andorra and establish cooperation in tourism.

WTCF is an organization established in 2012, uniting 128 cities in 62 countries of the world, as well as airlines and travel agencies.