Andorra approved the ratification of the UNESCO Convention against Discrimination in Education • All PYRENEES · France, Spain, Andorra 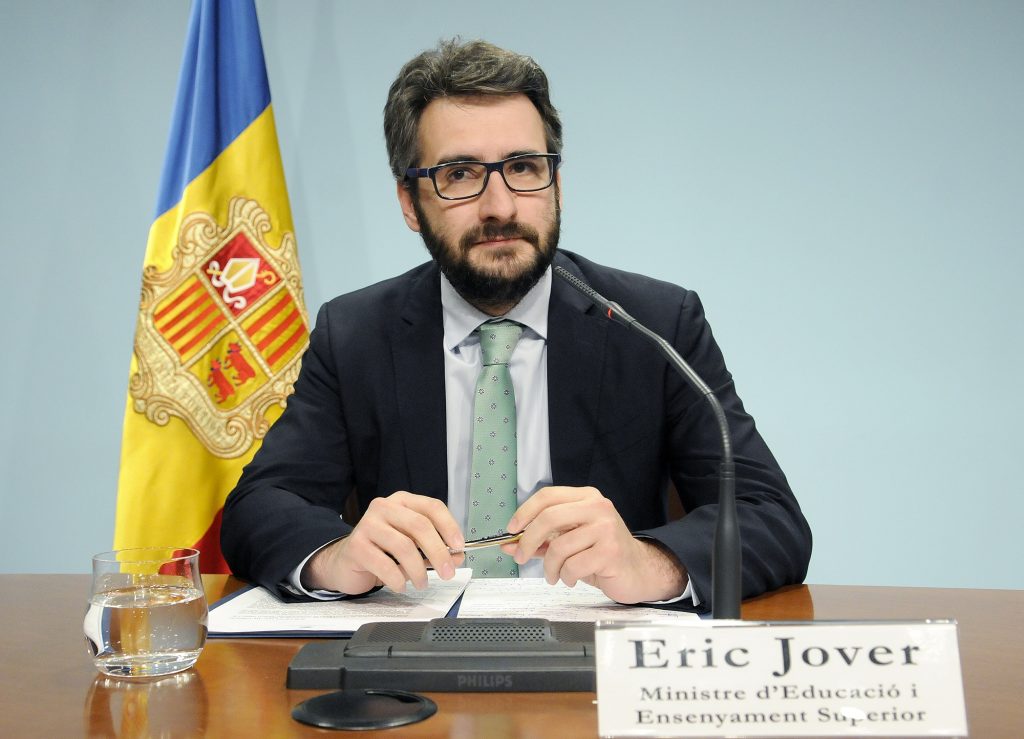 According to the initiative of Minister of Education of Andorra Eric Jover, The Council of Ministers of Andorra approved the ratification of the UNESCO Convention against Discrimination in Education. The convention will be ratified by the parliament of Andorra in the near future, reports Andorran Government.

Convention is the first international document which protects the right of citizens to get an education. It was adopted in Paris on 14th December, 1960 and entered into force on 22d May, 1962. At present, 103 States are members of the Convention, including Spain, France and Portugal. The last state that ratified the Convention was Bolivia (it took place in August last year).

The main objective of the convention is to take measures to promote equal opportunities in getting education, excluding restrictions based on race, color, sex, language, religion, political views and other beliefs, as well as national origin or social status.

In order to eliminate and prevent any form of discrimination in accordance with this Convention, the participating States undertake to carry out a number of political actions. Among them is the repeal of any laws and administrative provisions that may lead to discrimination in the field of education.

States ratified the Convention guarantee equal access rights for the education of their own and foreign citizens. In addition, they guarantee equal treatment of citizens by public authorities, taking into account the costs of training, the provision of scholarships and any other form of assistance to students.

According to the Minister of Education of Andorra, the ratification of the Convention does not imply any changes in the legislation of the country.

Ratification of the Convention will allow the Principality to comply with the recommendations of the international and European commissions to combat racism. “The Government of Andorra is convinced that the model of the country’s education is one of the pride and may be even used as a brand of the country, aiming to strengthen the international image of quality education,” reports the Government.