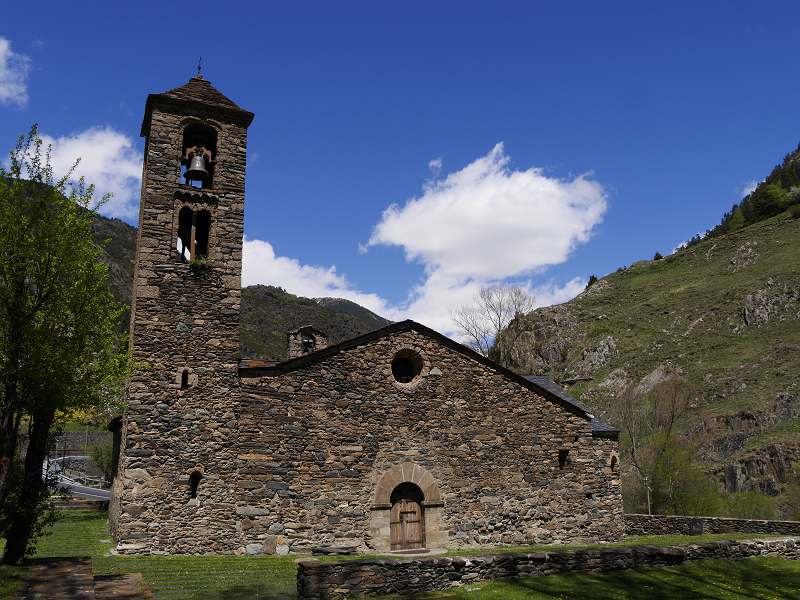 Go learn. 11 “PROS” for the University of Andorra

1. The University of Andorra was established in 1997. Today, the University of Andorra is part of the Vives system, which unites universities in all regions where Catalan is the main language – Catalonia, Valencia, the Balearic Islands, southern France, Andorra and Sardinia (Italy). There are 21 universities. Teaching at the university from the third year of undergraduate studies is also conducted in English.

3. The University of Andorra is actively working within the framework of the European program POCTEFA (Program of territorial cooperation of Spain, France and Andorra). POCTEFA 2014-2020 – a program of cooperation that contributes to the development of these bordering territories, as well as their economic and social integration. The University of Andorra cooperates with the universities of Toulouse, Perpignan, Montpellier, Pau, Barcelona, Lleida, Zaragoza and higher educational institutions of the Basque country (Spain).

4. The University of Andorra has 4 groups that are engaged in scientific research in areas such as education, health, philology and economics.

5. Three centers have been established at the University of Andorra: the Center for Informatics and Business Administration, the Higher School of Nurses and Midwifery and the Virtual Learning Center. The first cycle of training is called the Baccalaureate “Bätxelor” (3 years of study). Within the framework of this cycle, students are offered the opportunity to study subjects such as business administration, communication, law, humanities (philosophy, history, art), computer science, Catalan, as well as nursing and midwifery courses. The second cycle of study – a master’s degree – lasts 2 years: within the framework of this course you can get an MBA and a diploma in the specialty “Electronic Engineering”. There is also a doctoral program (3 years of additional education).

7. Among the innovations is also the creation of a new faculty for training commercial pilots. Andorra is close to two of the largest European airports – Toulouse and Barcelona. The proximity to Toulouse (Airbus headquarters) – the aviation center of France and Europe – makes Andorra an ideal place to study this profession.

8. In recent years, there has also been a course on Portuguese language and culture, which was organized with the assistance of the Portuguese Institute of Camões.

9. A course in international financial planning has also recently been offered, as well as an advanced training course for lawyers specializing in inheritance law.

10. The cost of one year of study at the university depends on the chosen discipline, but on average is about 1,700 €, which is significantly less than in other countries of Western Europe.

Look here for three systems of primary education of Andorra