Andbank summed up the results of 2013, fixing the net income in the amount of 64.1 mln euro • All PYRENEES · France, Spain, Andorra 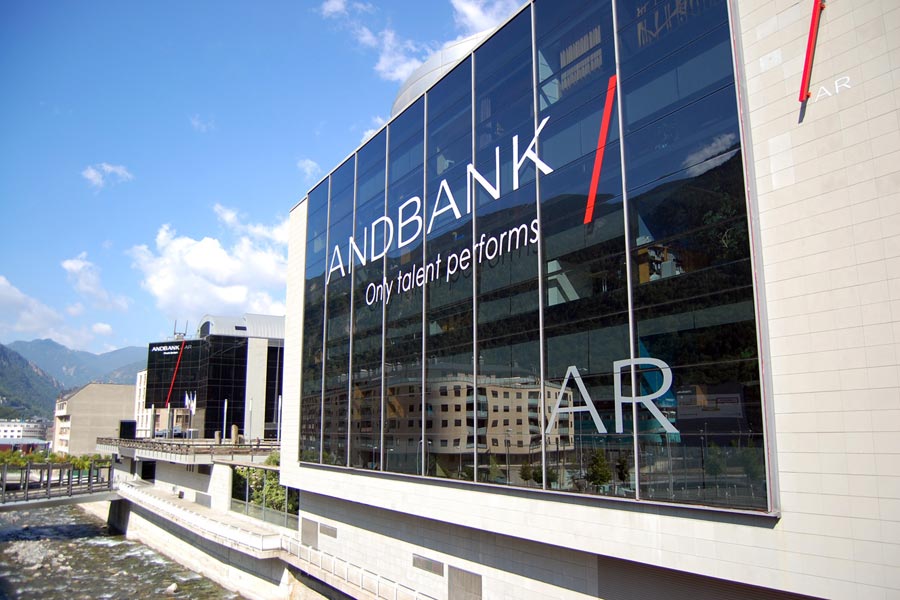 Andbank group closed the year of 2013 with the net income of 64.1 mln euro, which is by 13.3% more than the index of 2012. In accordance to the official statement of the bank the growth is entailed by the “private banking” model consolidation as well as positive dynamics of business development both in Andorra and in the zone of international jurisdiction.

In accordance to the major indexes of the report on profits and damages, the gross receipt made up 194.6 mln euro. The operating margin increased up to 86.4 mln euro, which is by 19.6% more than in 2012. The profit before taxation grew by 20.2% and made up 71.3 mln euro. As for capital availability, it remains high—67.33%, and the capital ratio is estimated to be 20.69% and that assures AndBank Group a privileged position on the global level.

The Group emphasizes that in 2013 certain international jurisdiction zone deposits increased by 40%. AndBank Group international business assured 60% of clients’ assets. One of the most liquid deals in 2013 is the acquiring of BancoInversis retail business in Spain.