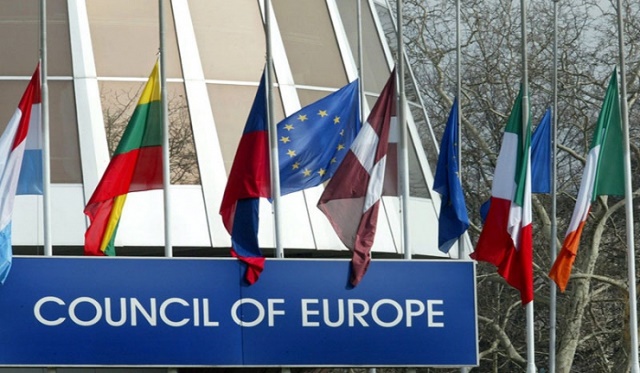 In her speech, Esther Rabasa made reference to the report prepared earlier by the Secretary General of the Council of Europe Thorbjorn Jagland devoted to the issues of democracy and human rights in Europe. She pointed out in her speech the problem of terrorism, increase of the flow of migration and the conflicts within European borders. Esther Rabasa stressed the importance of the role of education to prevent extremism and noted the priority of this issue for the current government of Andorra.

The Ambassador also referred to the recent meeting of Ministers of education, held in Brussels on 11 and 12 April. At this meeting participants approved a new school subject, developed by the Council of Europe, together with thousands of teachers. Its name – the fundamental principles of democracy and democratic values, the goal is to instill in students the basic skills needed for public life. Esther Rabasa expressed her opinion in the need to introduce a similar subjest in the schools of Andorra.