According to Department of statistics of Andorra, 2817 residence permits were given out in 2014, that is more than a similar indicator of 2013 for 8.4% • All PYRENEES · France, Spain, Andorra 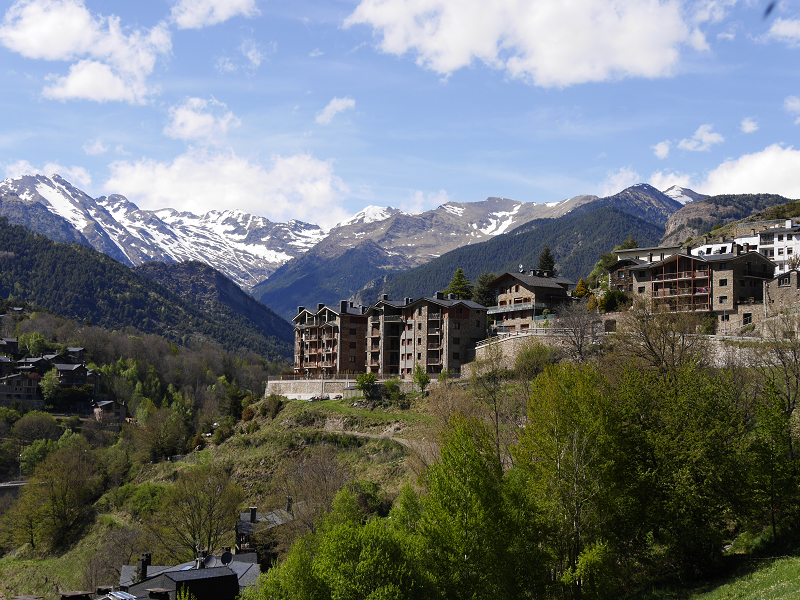 The department of statistics of Andorra summed up the results for 2014 — according to official information, last year 2817 residence permits in the principality were given out. Dynamics in relation to 2013 positive also makes 8.4%. The status of the resident of Andorra with the work permit (including seasonal) was received by 32175 people. It is 0.5% less, than for the similar period of last year. Work permits outside Andorra were received by 1483 applicants that is 5.4% less, than in 2013. Permissions for permanent job in the foreign companies last year it was given out 119 (25,3% more, than in 2013). Permissions for temporary job in the foreign companies were received by 66 applicants, that is 38,3% less in comparison with the similar period of 2013.

In a percentage ratio in questions of obtaining work permits in Andorra Spanish with— 58,4% come first. On the second place are French (23,5%), on the third — citizens of Portugal (9,1%).