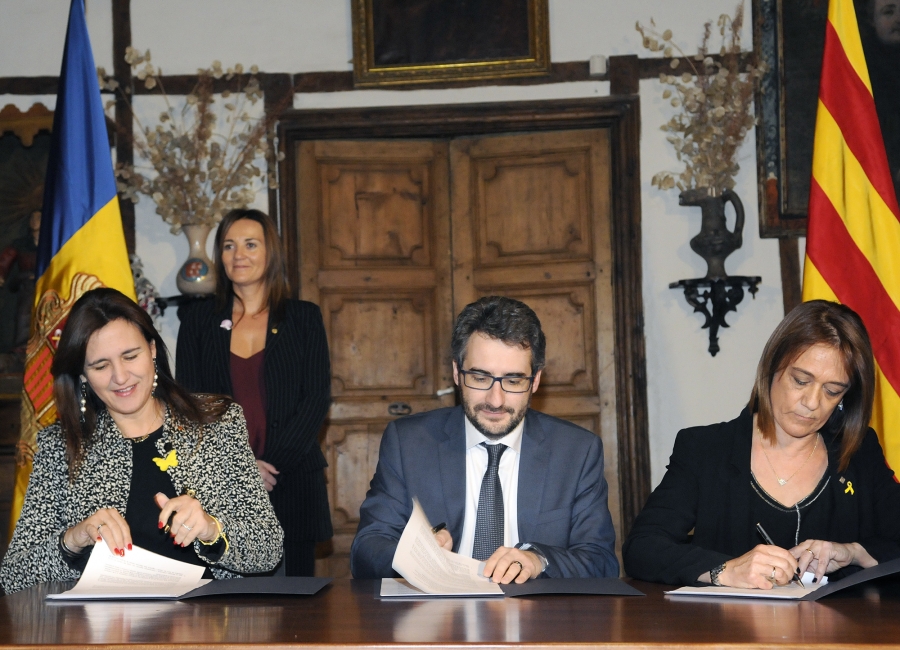 The Minister of Education and Higher Education, Eric Jover, accompanied by the head of Culture, Youth and Sports, Olga Gelabert, the Culture Counselor of the Generalitat of Catalonia, Laura Borràs, and the general director of Linguistic Policy and President of the Consortium for the Linguistic Normalization of Catalonia, Ester Franquesa, have signed a collaboration agreement for the recognition of official accreditations of knowledge of the Catalan language.

The agreement determines that the Ministry of Education and Higher Education, the Department of Culture of the Generalitat de Catalunya and the Consortium for Language Normalization share the will to recognize diplomas and official certificates issued by the different parties, which accredit linguistic knowledge of Catalan. The agreement guarantees the consistency of the accreditation system to facilitate the mobility of people in various fields, such as continuity in studies or access to Public Administration and the world of work, both in the Principality of Andorra as in Catalonia.

In his speech, (whilst signing the document) Minister Eric Jover emphasized that the recognition of the titles gives mobility to students and improves the ability for graduates to enter into the labor market in both countries. Jover agreed with the Minister of the Generalitat, Laura Borràs, that this institutional agreement will bring neighboring territories even closer and is a step forward for the use of the Catalan language. The president of the Consortium for Linguistic Normalization, Ester Franquesa, stressed that the equivalence of the qualifications of all levels of Catalan is a commitment to the quality of teaching of the language.

This Collaboration Agreement applies to the official Catalan Language diplomas issued by the Government of Andorra, and to certificates of knowledge of Catalan language issued by the Generalitat of Catalonia, through the General Directorate of Language Policy and the Consortium for to Linguistic Normalization.

The Culture Counselor of the Generalitat de Catalunya, Laura Borràs, and the general director of Linguistic Policy and president of the Consortium for Linguistic Normalization of Catalonia, Ester Franquesa, came to Andorra to participate in the act of delivery of the Ramon Llull International Prizes. 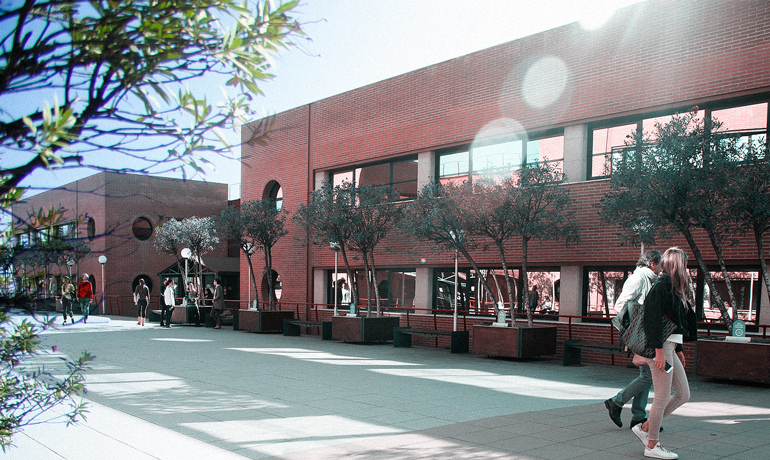 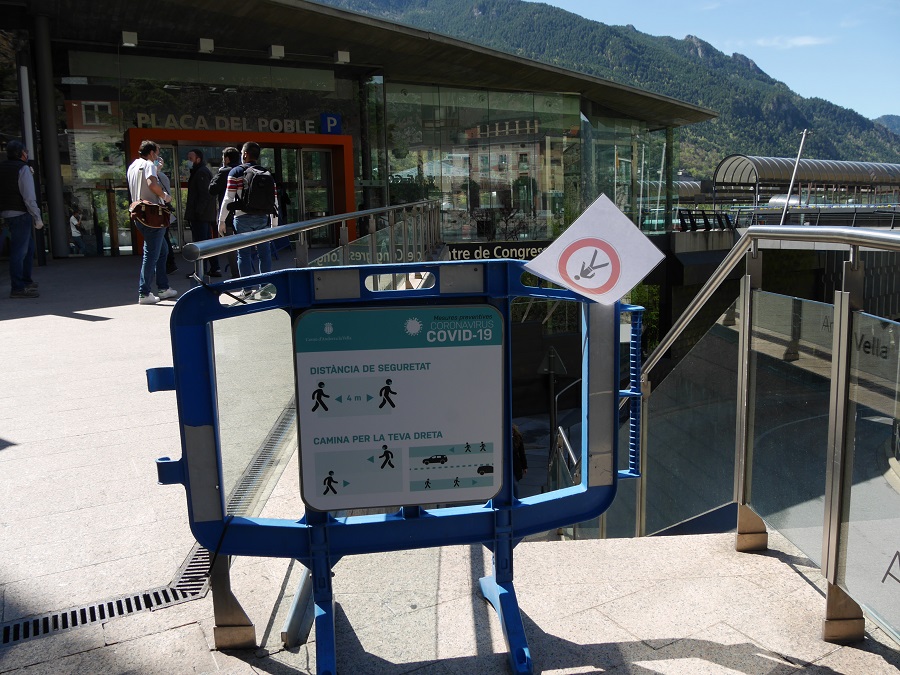