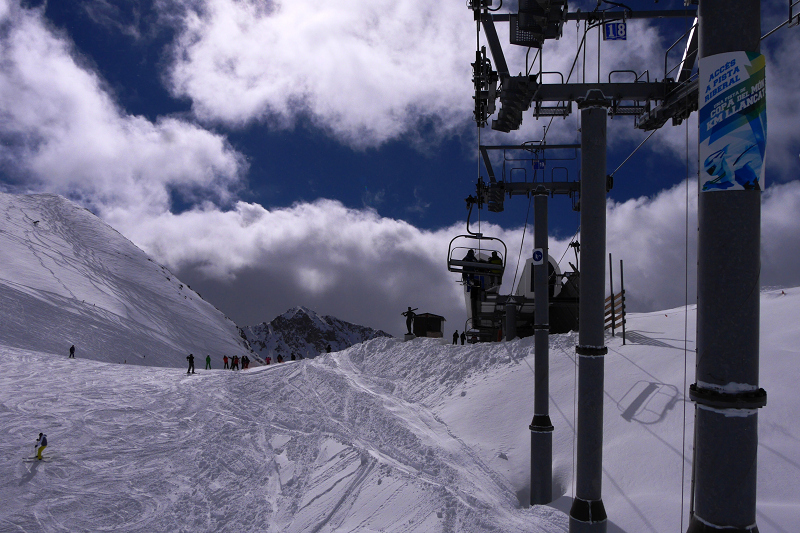 Grandvalira has been visited by 1.5 mln tourists this ski season, reported a representative of the resort administration. In accordance to him this number is not final as far as the official ending of ski season in Andorra will take place on 21st April. All in all 16.8 mln of downhill skiers attended the resort for 10 years of its existence.

It should be noted that in the period of 2003-2004 ski season the resorts Grand Valira Pas de la Casa – Grau Roig, Soldeu and Tarter signed the commercial agreement on launching integrated ski zone GRANDVALIRA. Consequently, besides the fact that Andorra ski resorts possesses the largest territories of ski slopes in the Pyrenees,  one of the key ski resorts of Southern Europe is located on its territory.

The administration of the resort decided to celebrate this event and award the sportsman that was lucky to become 1.5 millionth. It was Pedro Rodgrigo Domingus from Portugal. He got lots of presents and 2 ski-passes for the next season.

Thanks to natural environments, more than 100 slopes of  185 km total length will function up to April 21. Currently the depth of snow cover varies from 50 to 200 cm.