Tobacco prices in Andorra are set to rise at the end of February - beginning of March by 10%, thinks the chairman of the General Counsel of the mixed SDP parliamentary group, Victor Naudi Zamora • ALL ANDORRA 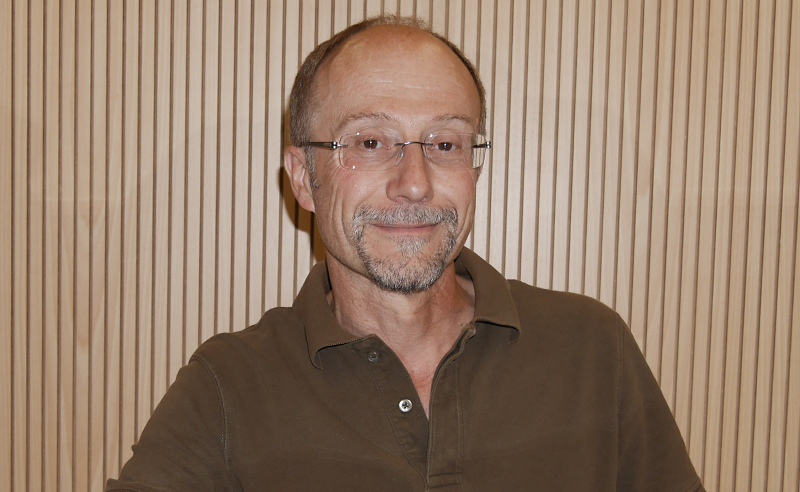 Andorra’s government has approved a proposal to change the law so as to provide for the growth of tax rates on tobacco products, including cigarettes, by 10%. This decision was made a day after the official Andorran delegation’s visit to Brussels to discuss the forthcoming agreement on the association between Andorra and the European Union. The chairman of the General Counsel of the mixed SDP parliamentary group, Victor Naudi Zamora, explained to all-andorra.com the connection between these two plans:

“Andorra has been demonstrating its interest in closer relations with the European Union since the early 1990s. A customs agreement was signed at that time. Later, during the Government of Marc Forné and Albert Pintat, Andorra showed an even greater interest for further rapprochement. In 2010 the government of Jaume Bartumeu started negotiations for an Association Agreement with the European Union.

The current government is trying to speed up this process, together with two other European microstates – Monaco and San Marino. This agreement is very important for Andorra, as it will enable us to offer products and services and to compete with other countries within the European internal market on the same conditions as EU companies.

The cultivation of tobacco and its marketing is one of the key sectors of our economy. Currently, 25% of state revenue comes from taxes on tobacco products. Andorra is a tourist country. As our main advantage in comparison with other countries, we have lower prices for tobacco products, as well as electronics, perfumes, alcohol and so called “luxury” goods. This is the reason that millions of tourists, not only from neighboring France and Spain but also from other European countries, visit Andorra. Signing the agreement with the European Union means that we will have to comply with EU directives in various areas: the economic sector, industry, commerce and agriculture, and culture.

In terms of global interests, we have to become part of the European market. However, representatives of the trade markets of Andorra ask us to consider more carefully what we will win and what we will lose. Obviously, we will generally win. But it is also clear that some sectors of our economy will lose. And this is a big issue for our government.

On the one hand, by signing an agreement with Europe, Andorran professionals can more easily get an access at the labor market in Europe. On the other hand, it may even have negative and dangerous consequences for our internal market. Now to work in Andorra you must have the authorization of the Immigration Service. In other words, we have a certain quota for foreign workers. As part of the European market, we can partially lose control of our domestic labor market. The quotas will cease to exist, and foreigners from other EU countries will be able to freely travel to Andorra in search of work. And if the salary is below the subsistence level, they will have the right to ask for help from the government. And this can be a serious social problem.

Our political union, the SDP, consideres the agreement with the European Union is necessary. However, part of Andorran society, including producers and sellers of tobacco, see more disadvantages than advantages.

There is another important aspect. Raising taxes on tobacco products is necessary in terms of cooperation with neighboring France and Spain in the fight against smuggling of these goods. It is no secret that the tobacco price difference between Andorra on the one hand and Spain and France on the other hand,  is quite large. And the amount of smuggling is very high. As a result, Spain and France took the initiative and demanded that Andorra add a further 10% of tax to sales of tobacco thus reducing the existing gap in the prices of tobacco products.

Andorra is not obliged to support this initiative, however, it has found it necessary to meet their neighbors’ requests.

On 9th February the Parliament of Andorra is likely to vote for an increase in tobacco taxes. The law will come into force within a few days after the adoption of the relevant decree.

Thus, an increase in the price of tobacco products will not happen before the end of February orbeginning of March.”

The “Andorra Model” as one of the examples to be followed in dealing with the health crisis, said Andorra’s Cap de Govern

The China-US Trade War: Why China can’t win it?

Questions about coronavirus: is it dangerous OR who decided to “turn off” the global economy?

When addressing the economic and social implications of the COVID-19 crisis, we must start from a very simple principle of co-responsibility, said Xavier Espot, Head of Government of Andorra 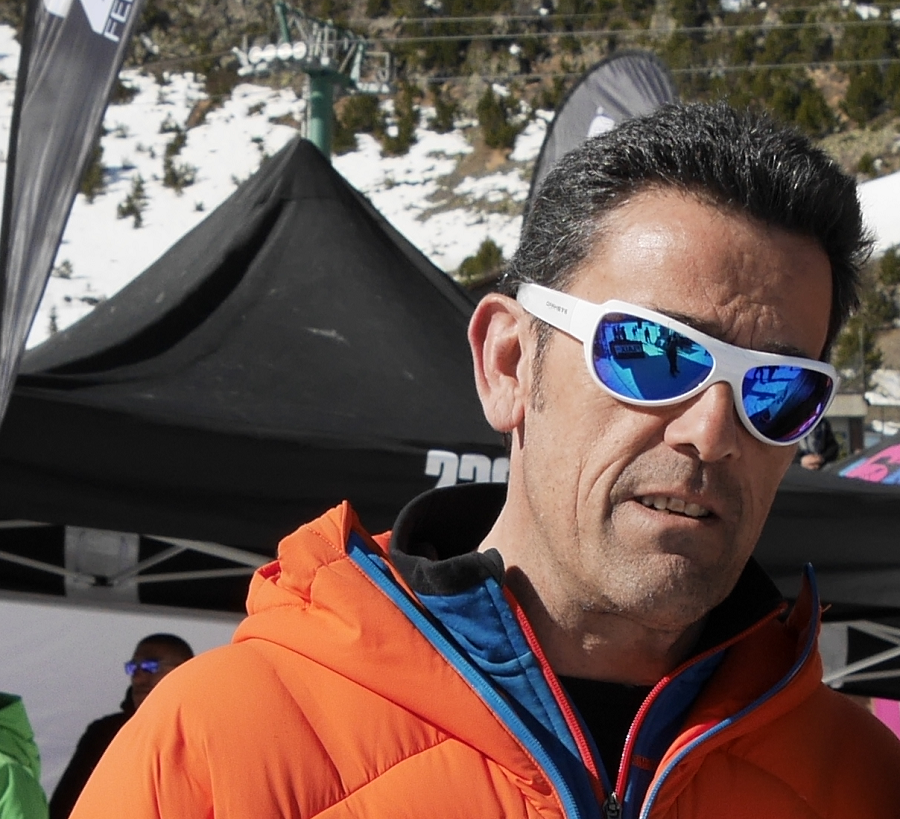 This summer, one of the parishes of Andorra – Ordino – could receive the status of a biosphere reserve, said the mayor of Ordino, Àngel Mortés