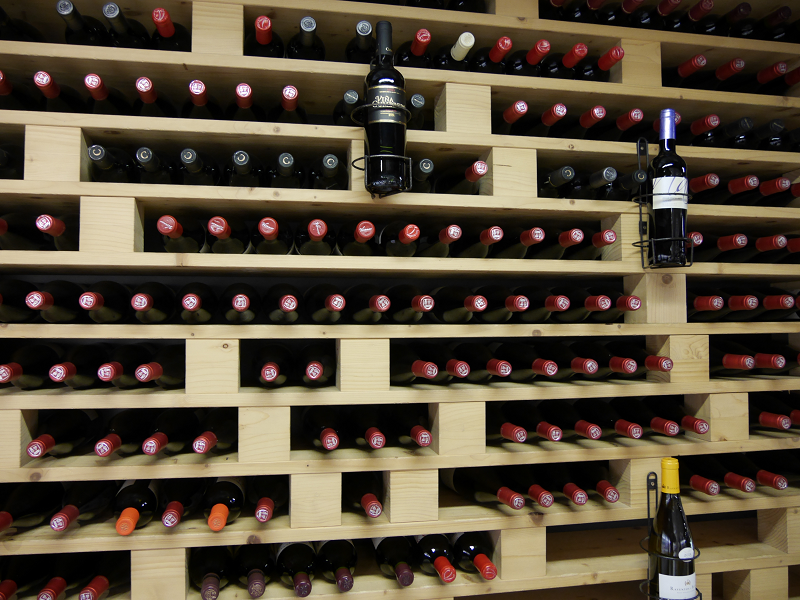 The Council of Ministers of Andorra approved on Wednesday changes in the government’s decree, according to which the rules for the sale of alcohol in the bars and clubs of the principality will be changed. Sale of alcohol will now be banned later than 30 minutes before the closing of entertainment facilities.

Such a proposal was made by the Minister of Justice, Social and Internal Affairs Xavier Espot.

The maximum time of night work of Andorran clubs is up to 5 A.M.

The purpose of the changes is to reduce the inconveniences of the residents of the surrounding houses, which maximally increase especially in the high winter ski season.

The decree will enter into force on the next day after publication in BOPA.