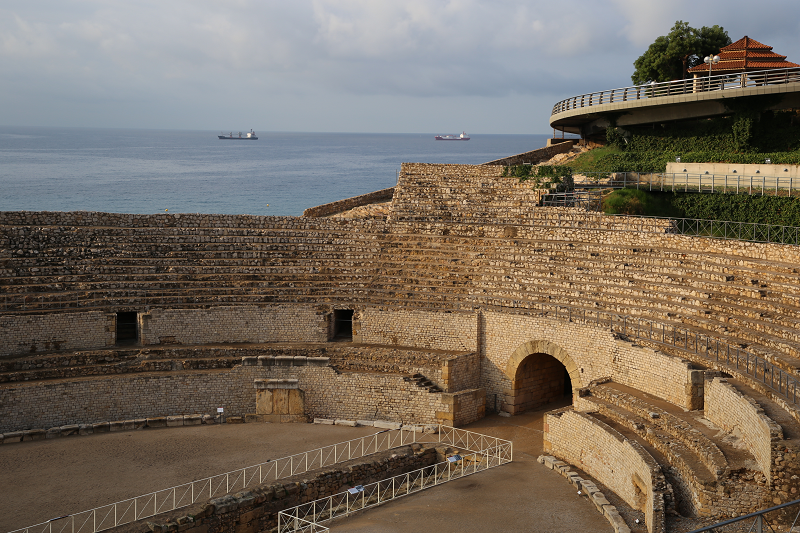 Roman Colosseum in Tarragona, Catalonia, Spain. According to official data, the amphitheater was built around the second century. The dimensions of the amphitheater are 110 by 86 meters. The complex is designed for approximately 14 thousand spectators. The amphitheater is part of the archaeological complex of Tarragona which was included on the UNESCO World Heritage List in 2000.

According to guides, during the Ancient Roman period, various shows were held in the Colosseum such as public executions and battles between gladiators which often included wild animals (mostly lions).

In 223 AD, during the reign of Emperor Elagabalus, the Colosseum was rebuilt, as evidenced by the partially preserved 140-meter inscription on the podium – the largest (according to historians) of the monumental inscriptions of the Roman Empire. 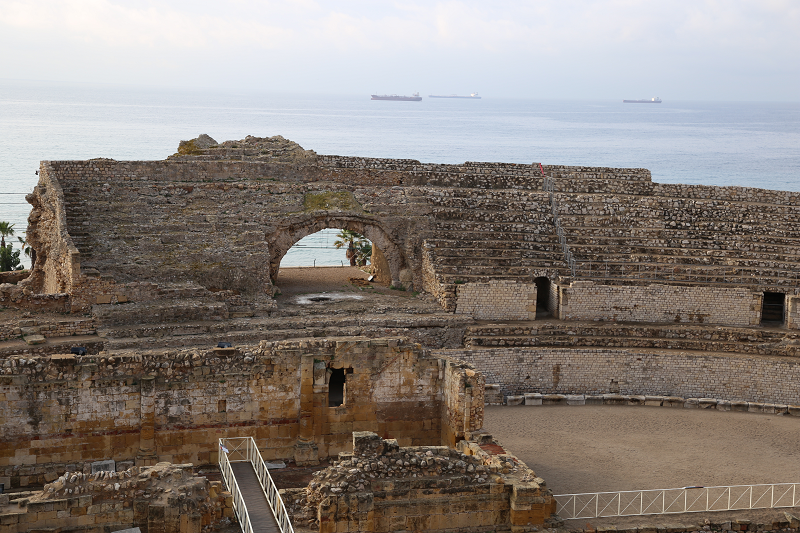 The podium height of 3.25 m separated the stands from the arena, protecting spectators from the dangerous animals and gladiators.

Historians point out that it was in this coliseum, around 260 AD, that the bishop of Tarragona, Saint Fructuosus and his deacons Augustus and Eulogius, were martyred at the stake.

Around the sixth century AD, a Visigothic church was erected inside the Colosseum in memory of these martyrs (in those days – the basilica). Its foundation served as the basis for the construction of the already medieval church of St. Mary the Wonderworker (12-13 century). Ruins and parts of the church can still be seen around the Tarraco complex.

Officially, the Tarraco complex was discovered only in 1952.

Today in the amphitheater, the local council organize shows and performances, including gladiator fights and the reconstruction of historical events. On weekdays the complex charges tourists to see the “ancient” ruins. The cost of entry varies depending on the season. Tickets are sold at the entrance. 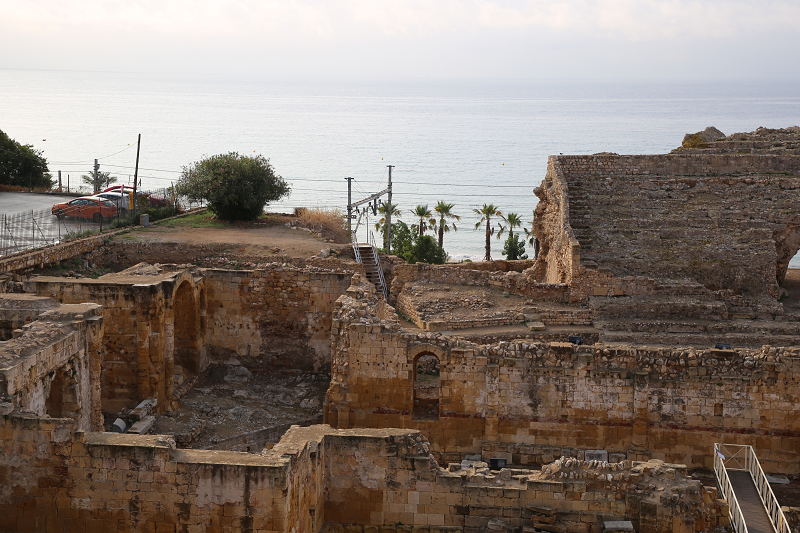 A virtual tour of the Roman Amphitheater of Tarragona is available on the site of the Historical Museum of Tarragona.