Paris's Moulin Rouge to high-kick its way back on stage in September • All PYRENEES · France, Spain, Andorra 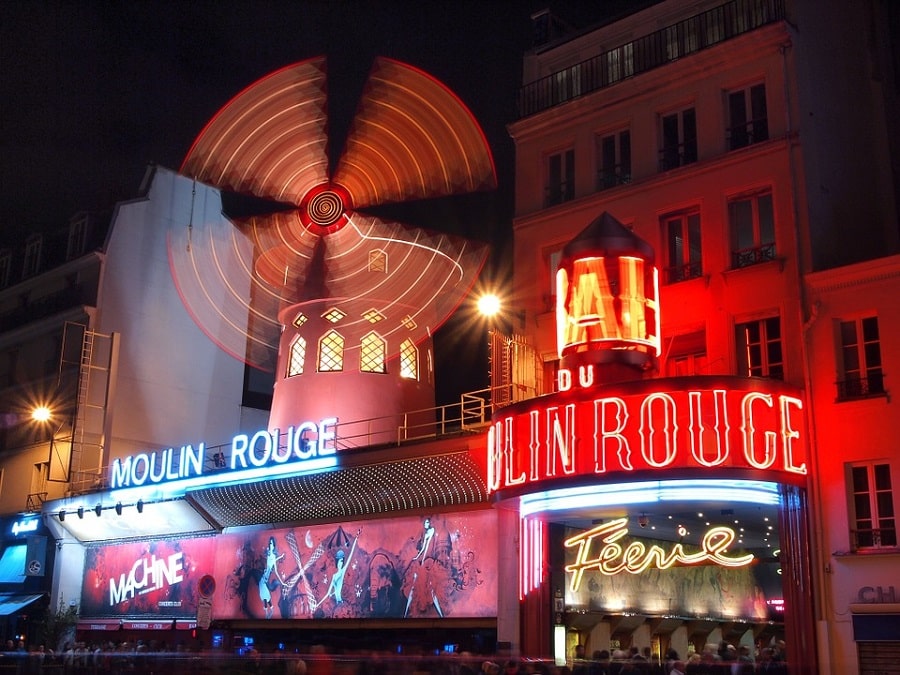 The Moulin Rouge in Paris will be high-kicking its way back on stage in September, it announced with a flourish on Monday, after the longest shut down in more than a century.

The first cancan of the post-pandemic era is due to take place on September 10 under the iconic windmill in Montmartre.

Twelve dancers, in matching masks and feathers, braved the morning chill outside the Moulin Rouge on Monday to reveal the opening date stitched into their dresses, much to the surprise of passing motorists on the Boulevard de Clichy.

The Moulin Rouge has been shut since March 12, 2020 — the longest closure since the theatre was destroyed by fire in 1915.

The other renowned centres of Parisian “nude chic” will reopen around the same time: Crazy Horse on September 9 and Le Lido on September 16.

The Moulin Rouge at the foot of Montmartre opened at the height of Belle Epoque Paris in 1889, quickly associated with the wild cancan dance and immortalised in the paintings of Henri de Toulouse-Lautrec.