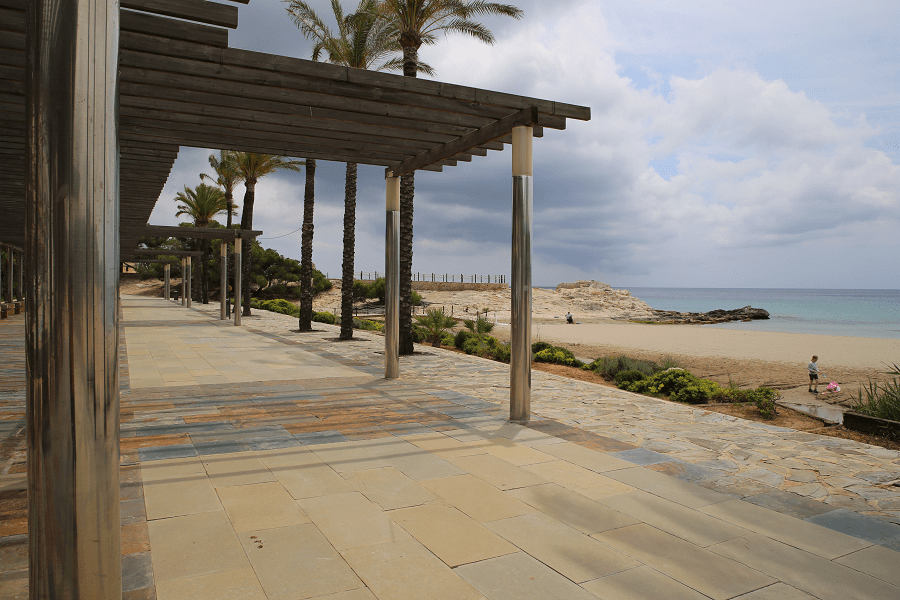 Moraira is a small coastal town in Spain, part of Teulada (also known as Teulada-Moraira) municipality, in the Marina Alta comarca (Valencian Community), 80 km north of Alicante and 100 km south of Valencia.

The town is located adjacent to the neighbouring village of El Portet and both communities form a tourist resort strip, with 8 km of coastline backed by mountains and vineyards. 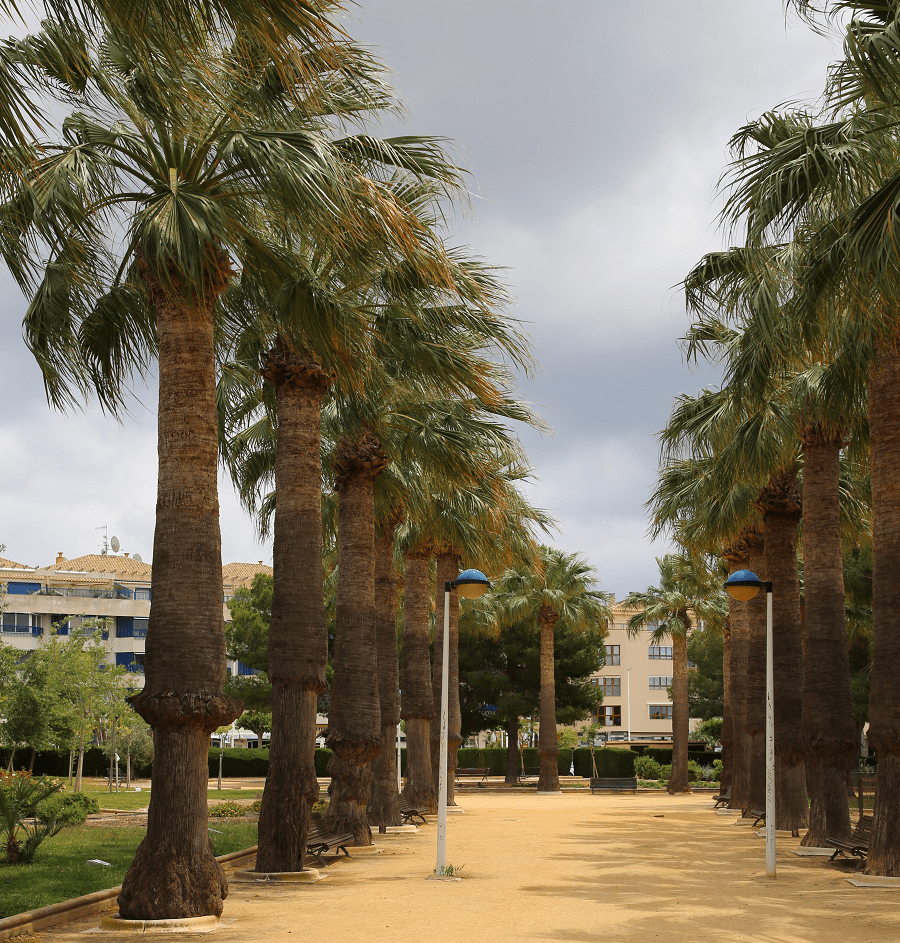 In 1969 the American writer Chester Himes settled near Moraira, in the same municipality of Teulada, where he lived until his death in 1984. 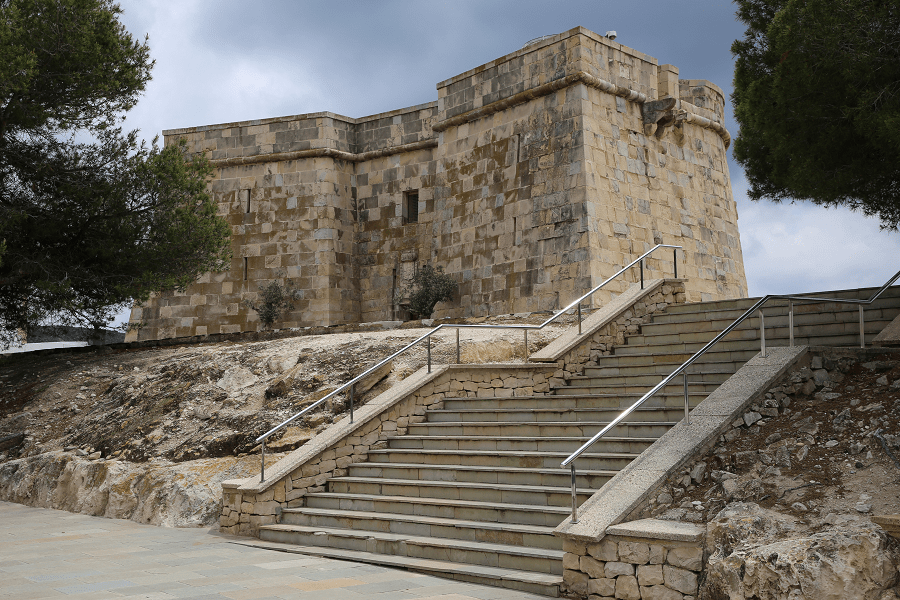 The Cap d’Or watchtower and Moraira Castle are the main tourist attractions of the town. The small 18th century Castillo de Moraira once served as the city’s defensive structure. Today, you can enjoy a wonderful view of the harbor, the beach and the deep blue sea from there. 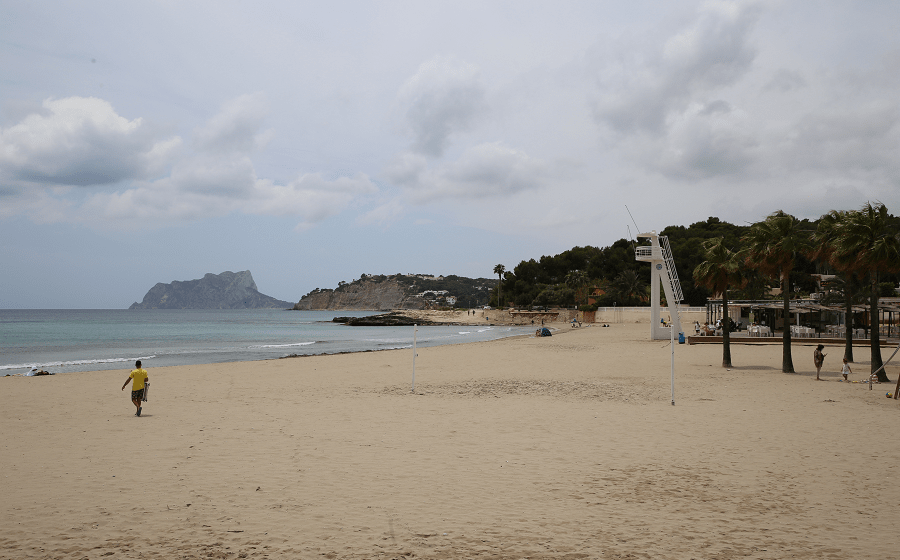 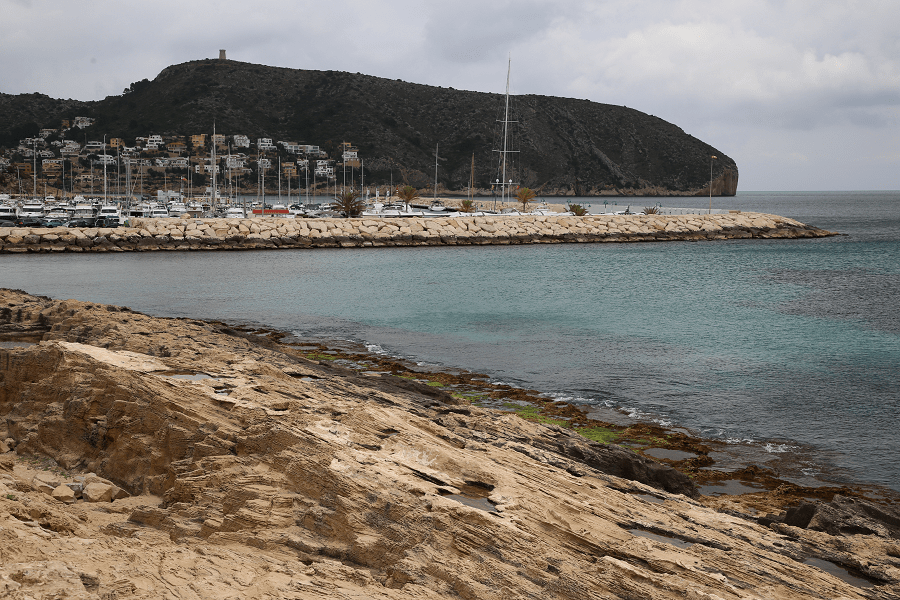 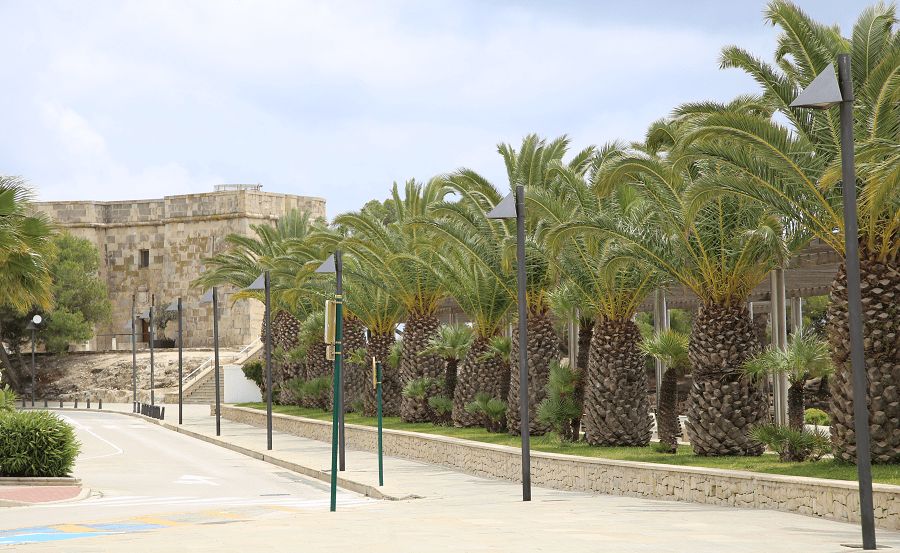 The railway station at Teulada Town is served by the narrow-gauge service between Denia and Alicante. 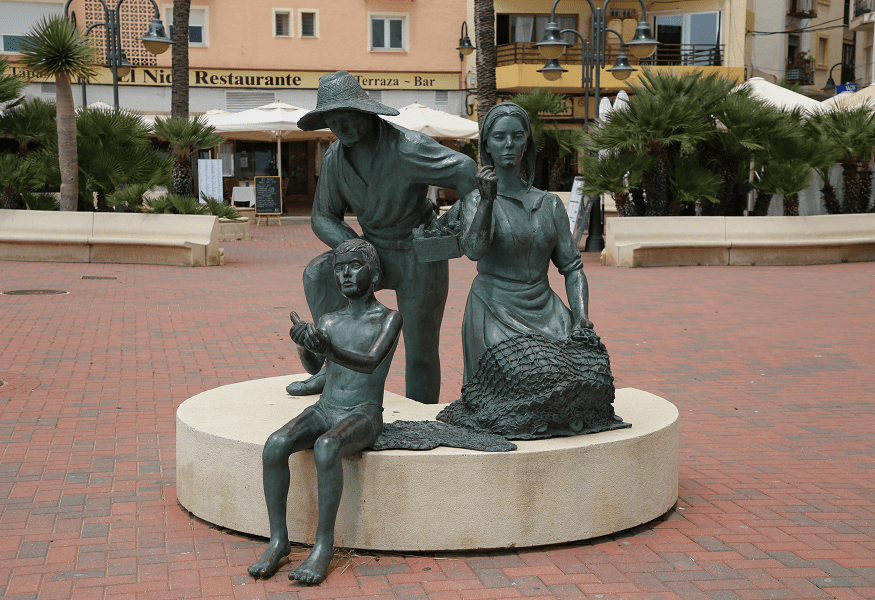 Moraira Market – is held every Friday morning and is located just behind the town, in the large car parking zone. 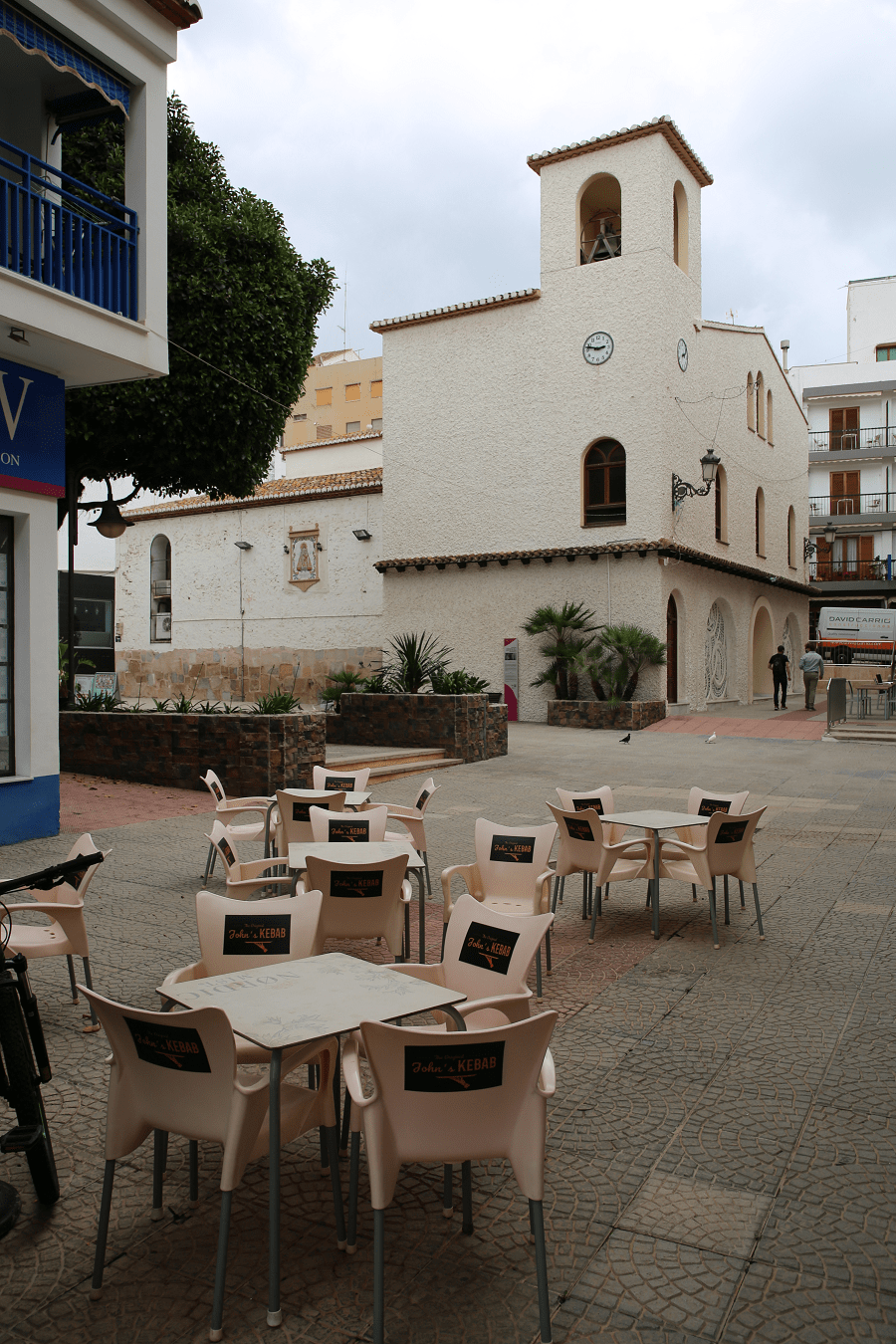 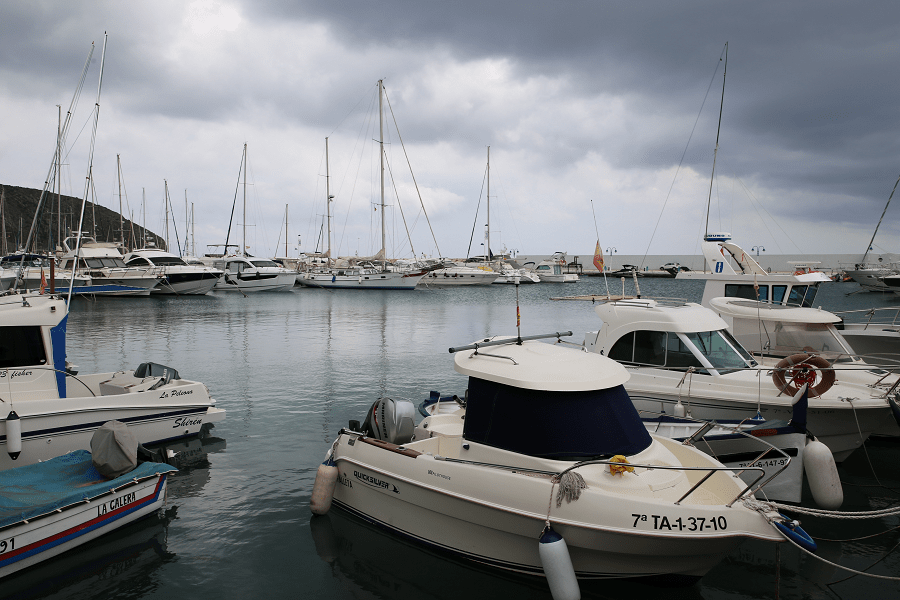 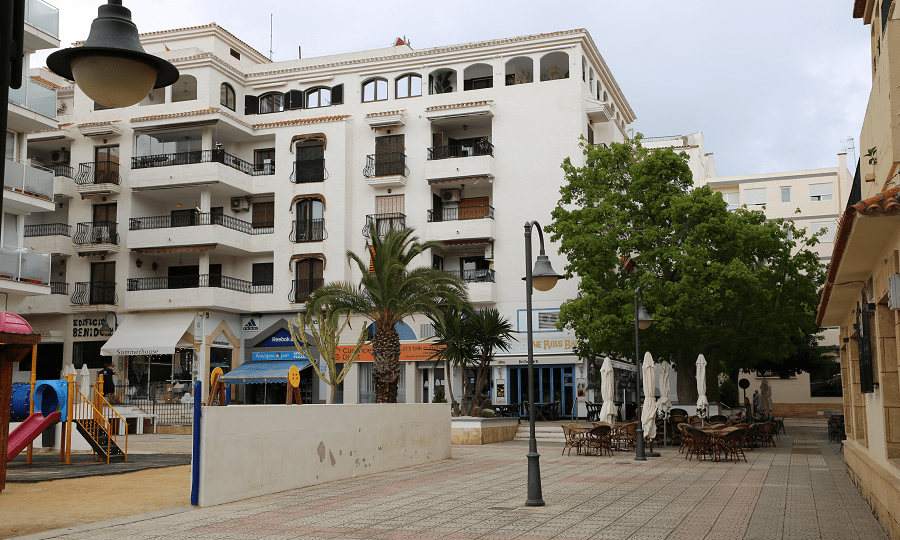 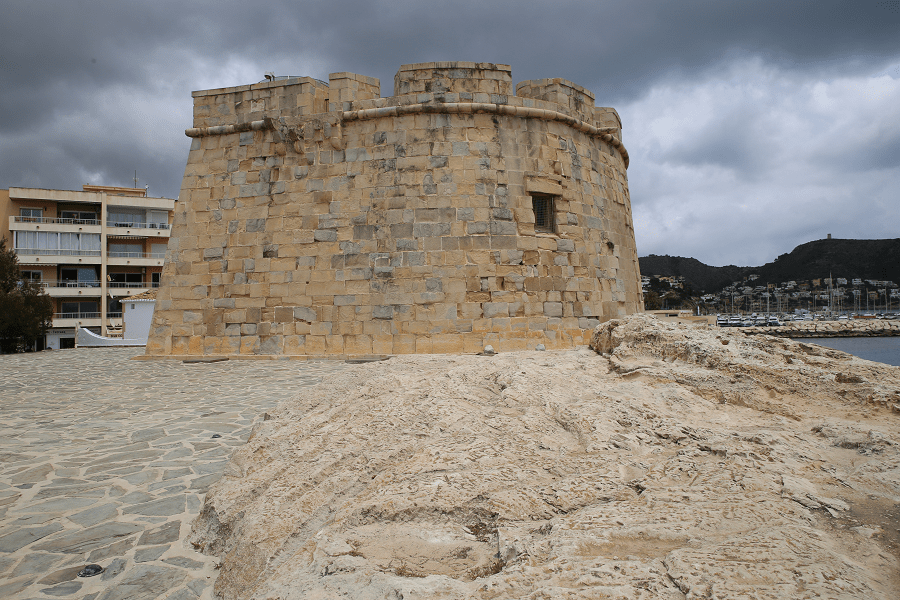 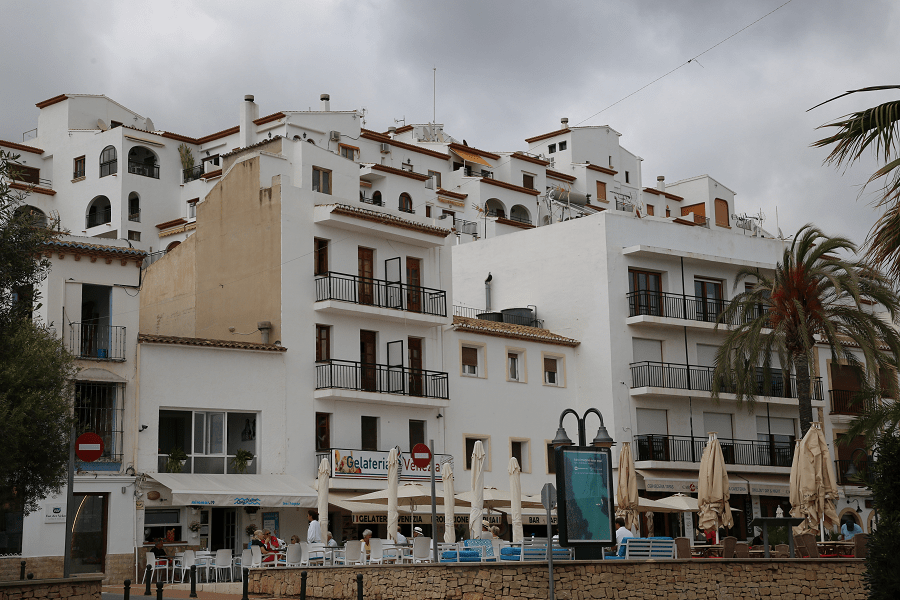