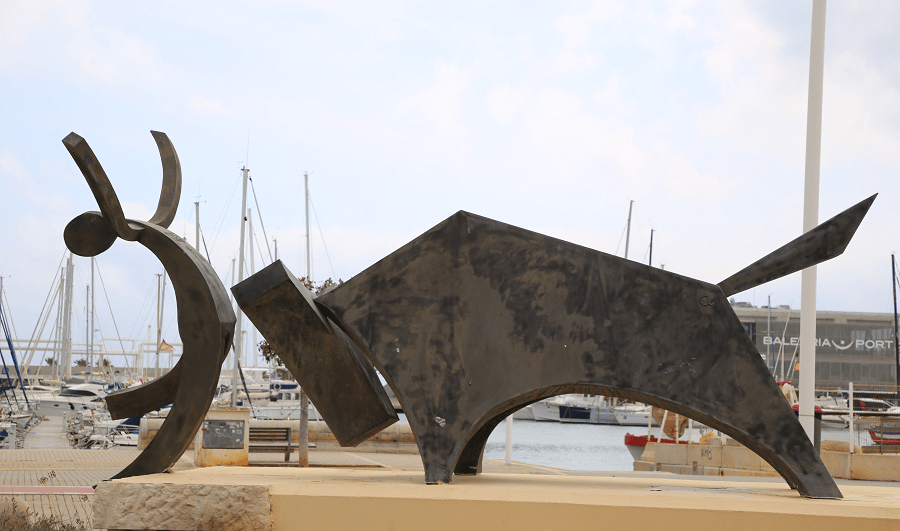 Denia (in Valencian and, officially, Dénia) is a city of the Valencian Community, Spain, located on the northern coast of the province of Alicante. It is the capital of the region of La Marina Alta, also known as Marchesado de Denia. It had 42 166 inhabitants (2021), but in summer its population can quintuplicate, arriving at 200 000.

On December 11, 2015, it was declared a creative city of Gastronomy by UNESCO. 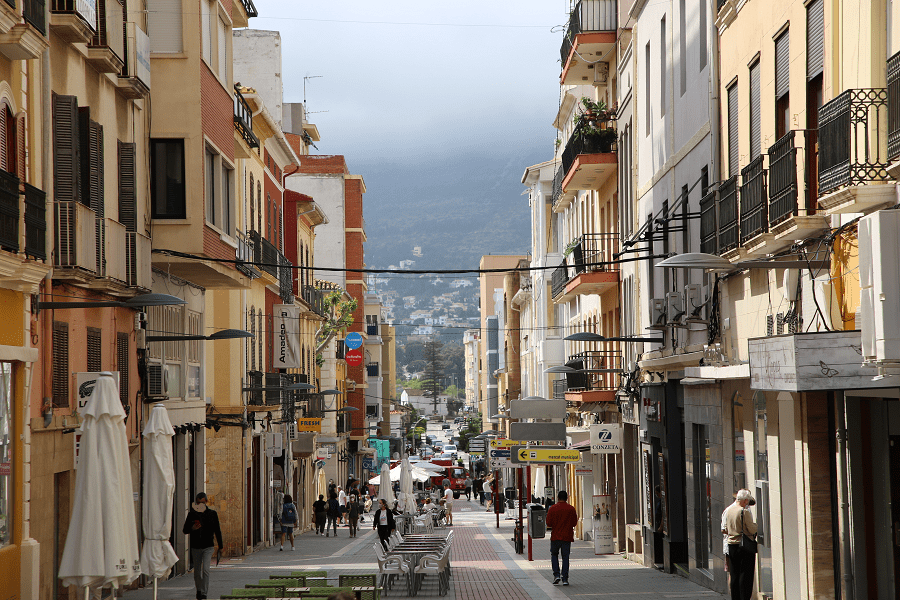 Since the 1960s, tourism becomes the main economic sector of Denia compensating the disappearance of most industries and causing an accelerated urbanization.

Denia is the northernmost part of the Costa Blanca of the Mediterranean resorts of Spain. 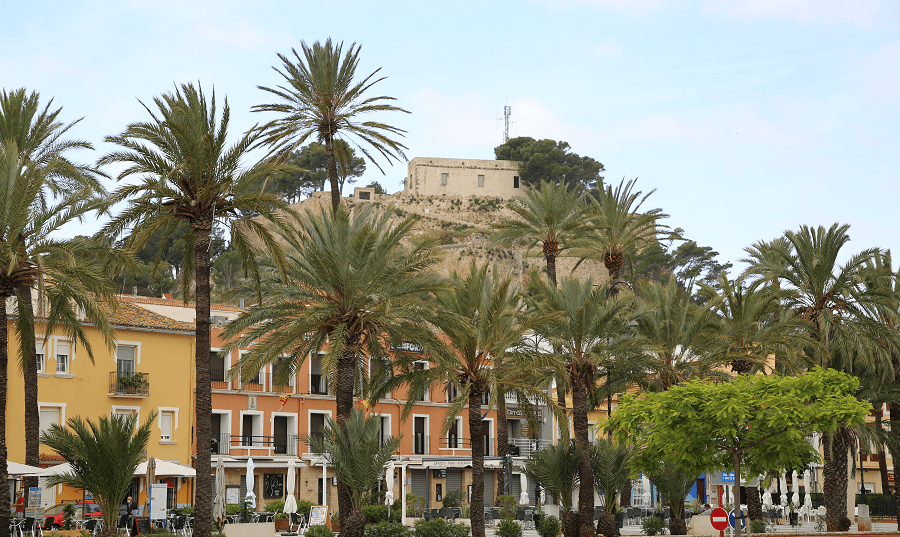 The city is located in a bay or natural harbor at the foot of the Montgó and shows us ancient neighborhoods such as Les Roques or El de Baix La Mar, the streets that fall from the castle remind us the time of the Arabs.

The most interesting museums and monuments are: 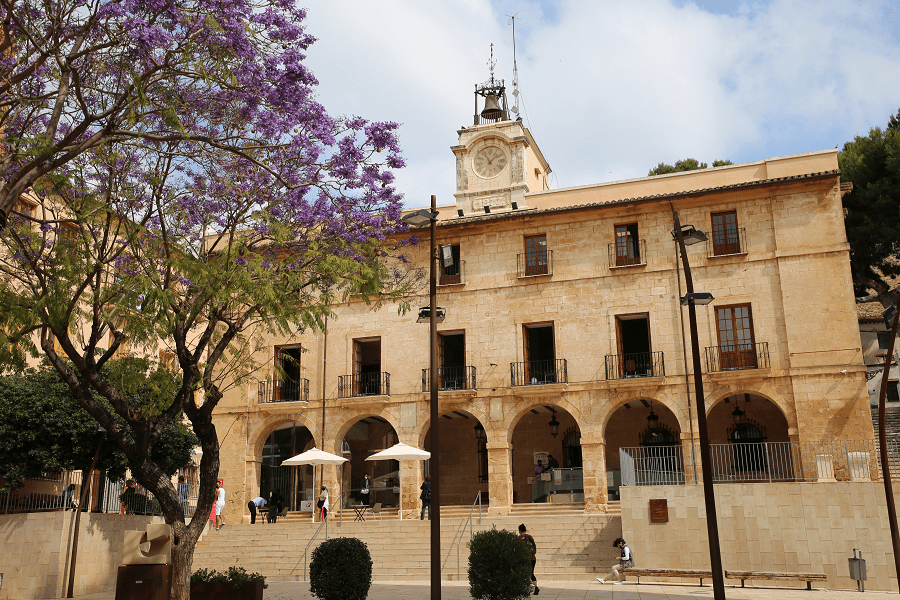 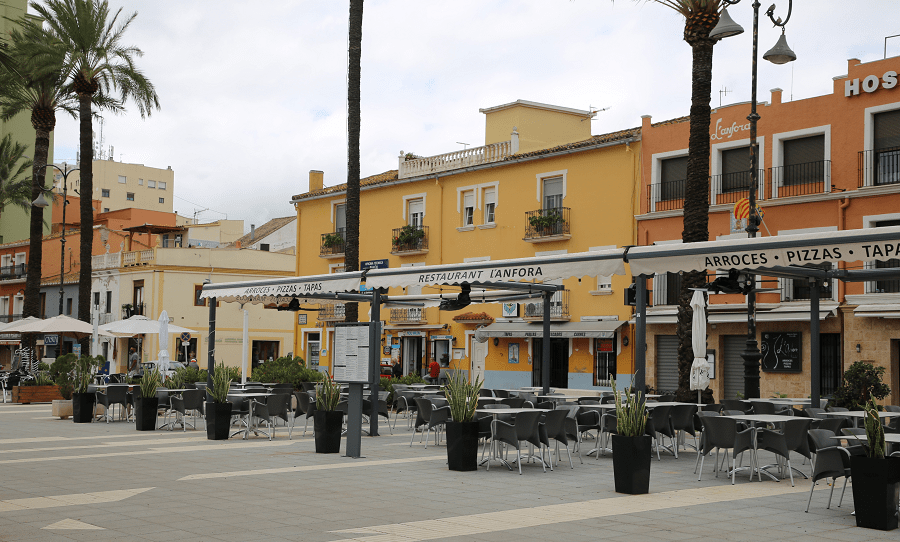 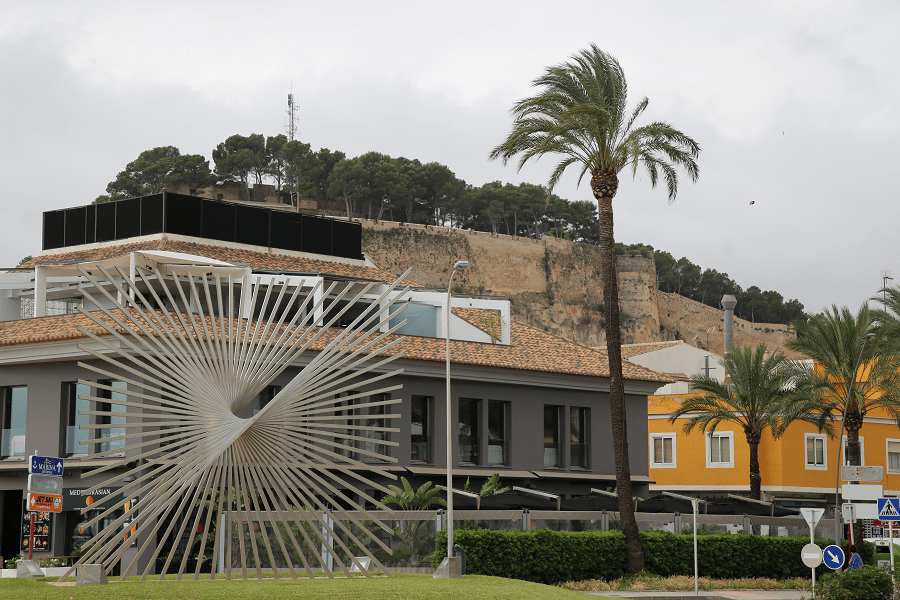 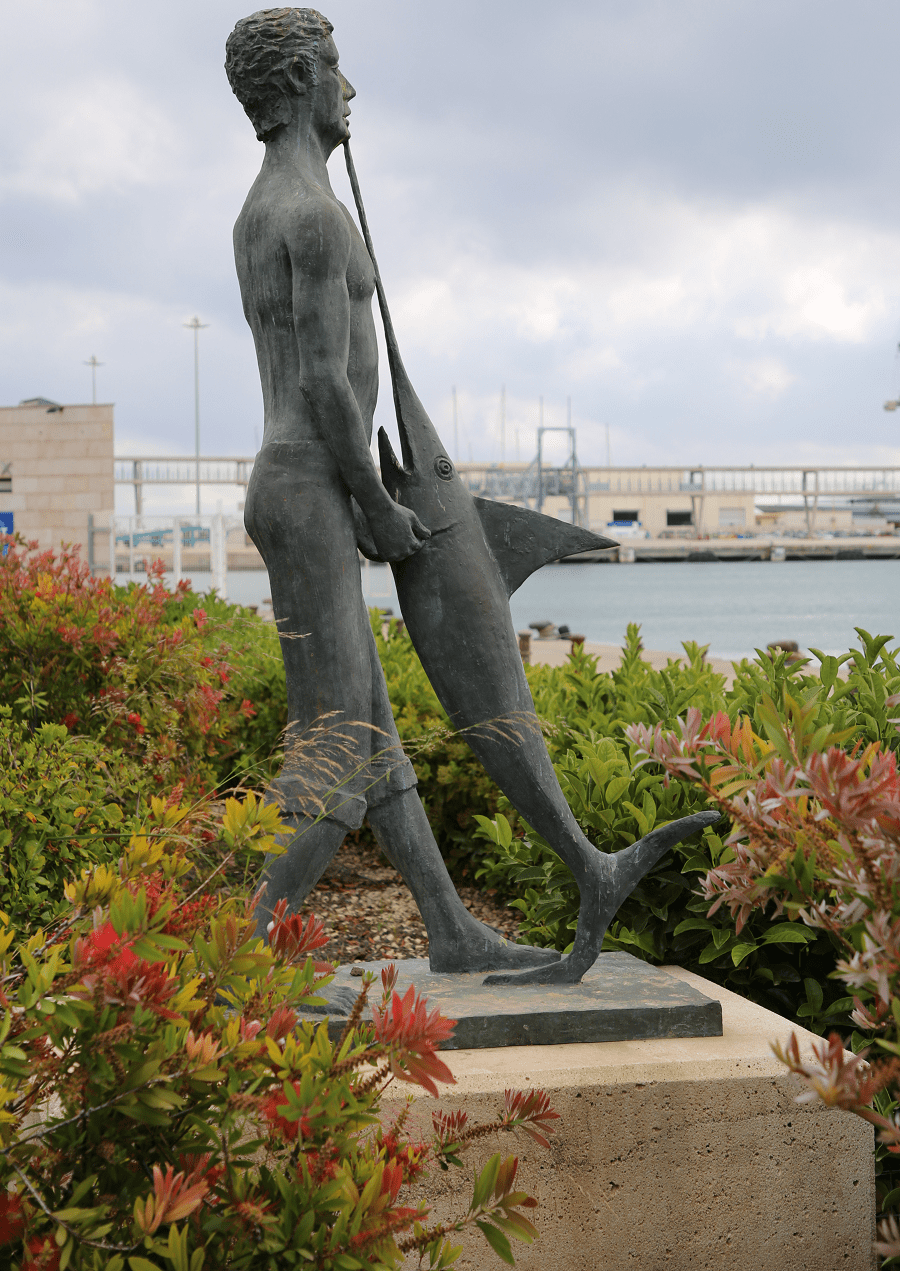 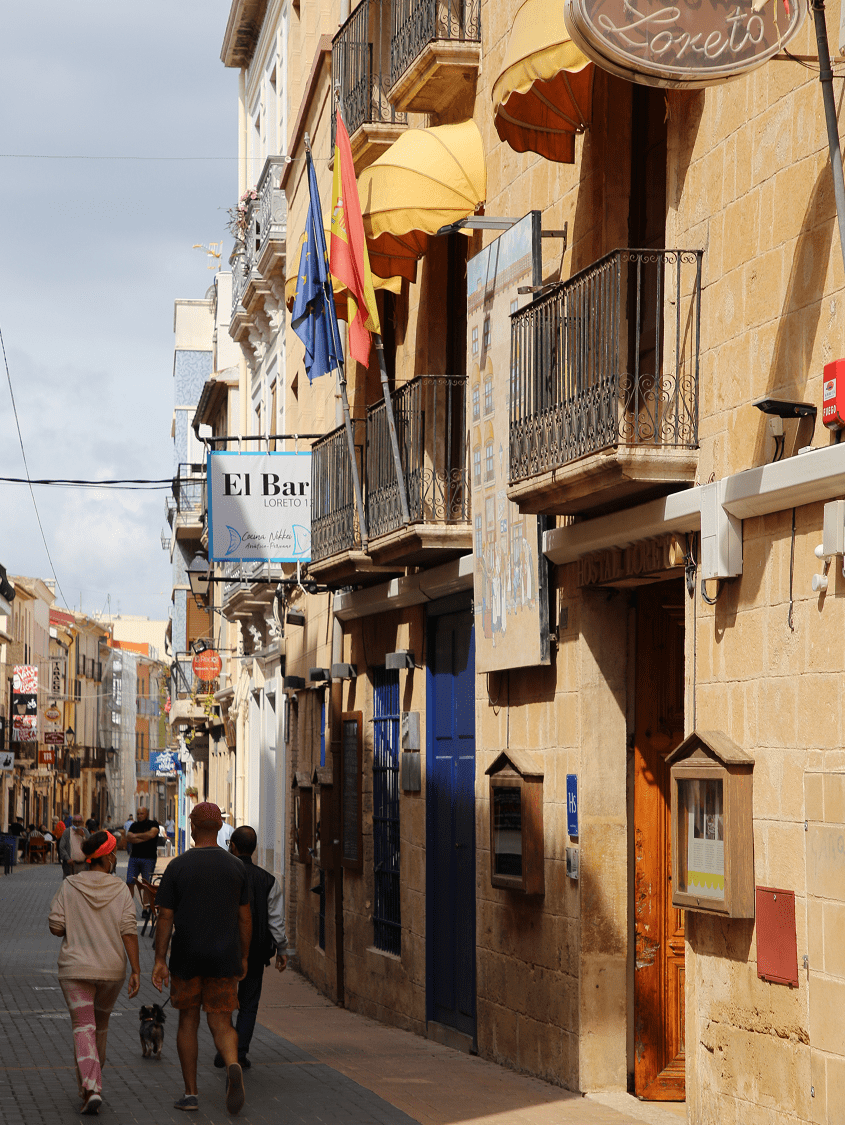 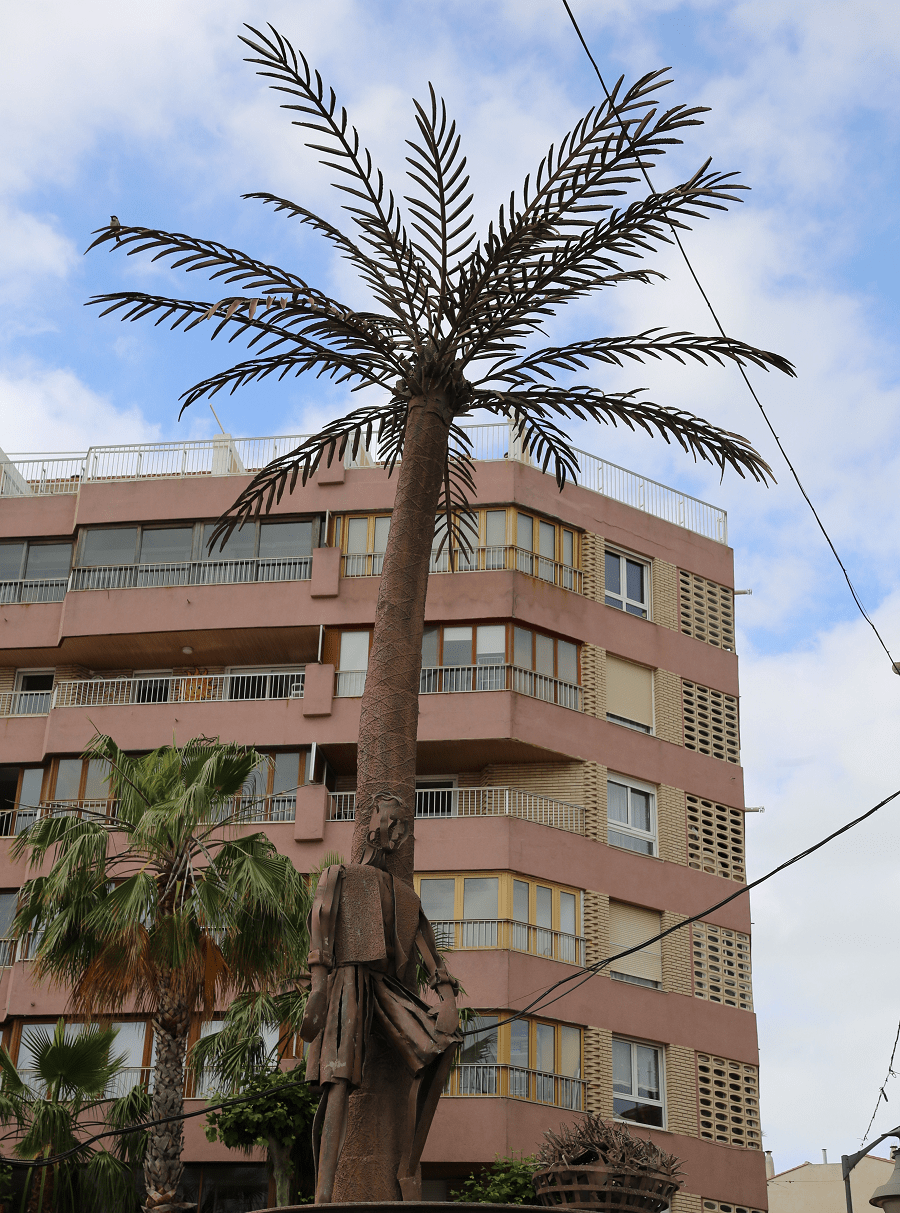 Built by the Moors in a hill (or tossal) on previous buildings. It is a municipal property since 1952. It houses the archaeological museum, an important witness of local history. It has been rehabilitated and is currently disponible throughout the year. Below it passes a tunnel that connects the urbanized area of ​​the beach with the center of the city. 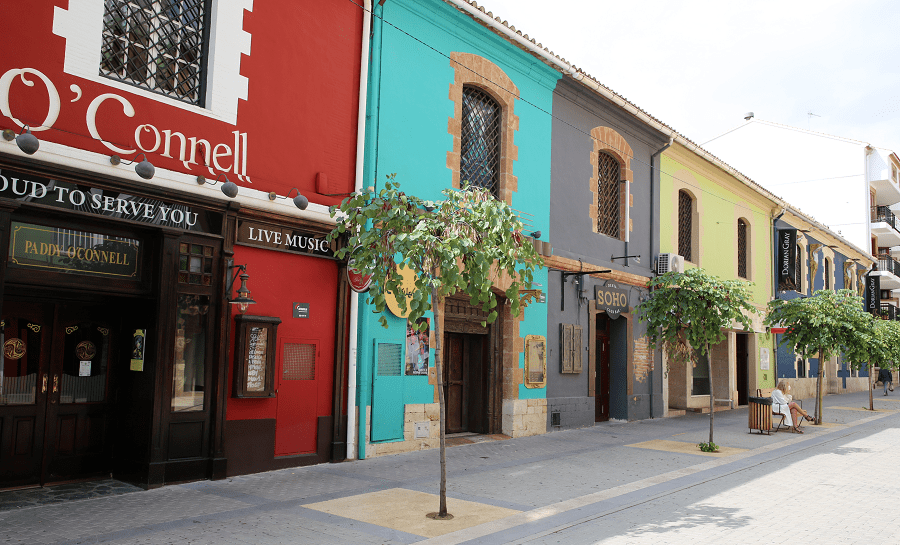 Almadraba tower (or palmar): Guita tower who has suffered a debatable restoration.

Torre del Gerro (vase): Tower watcher with a trunk body that by its shape gives it name (vase). The coat of arms of Carlos I XVI stands out. 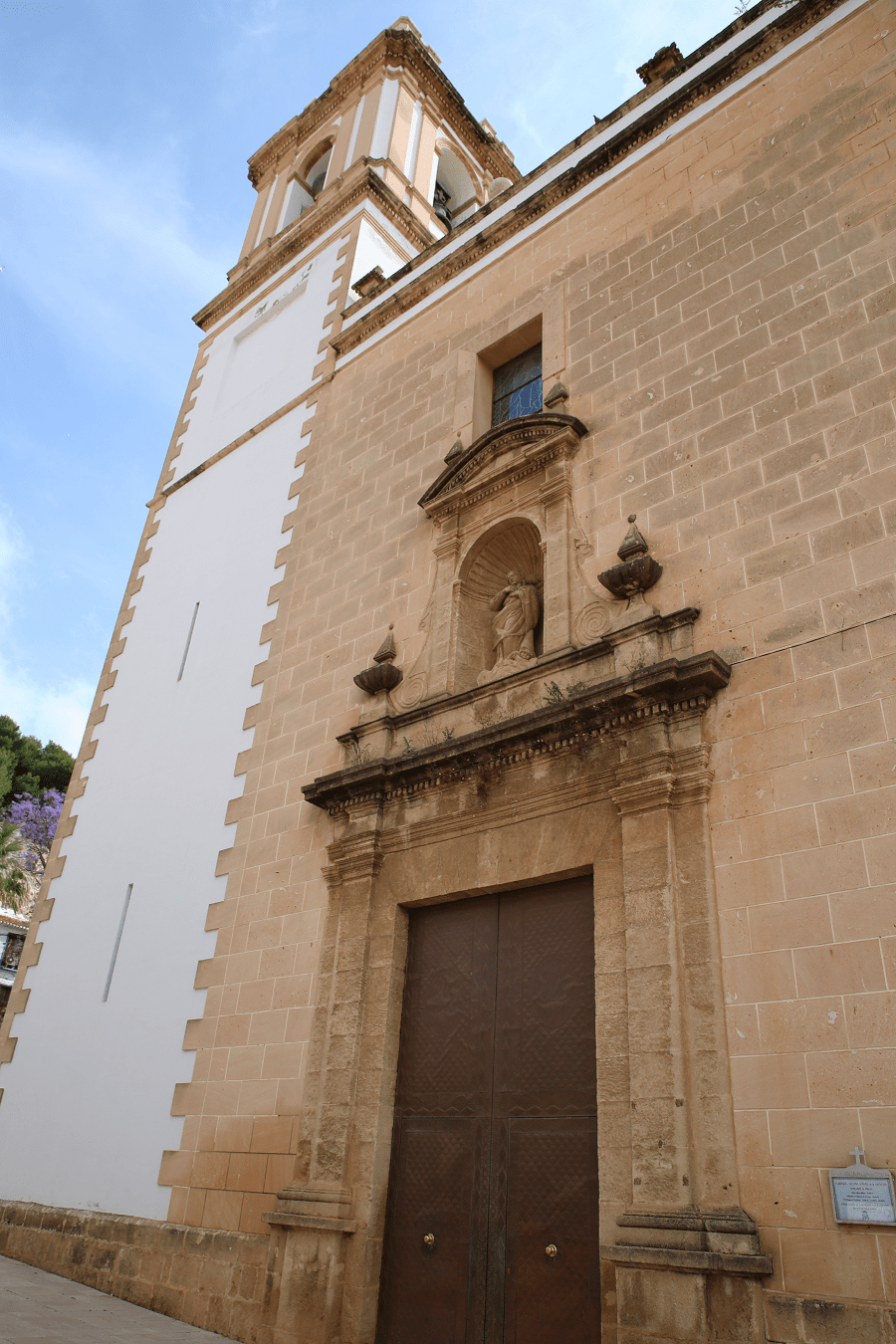 Denia has a coast of 20 km. The beaches of the north are spacious and sand. In the south rocky coves dominate. It has two beaches areas: Lеs Marinas and Lеs Rotas. 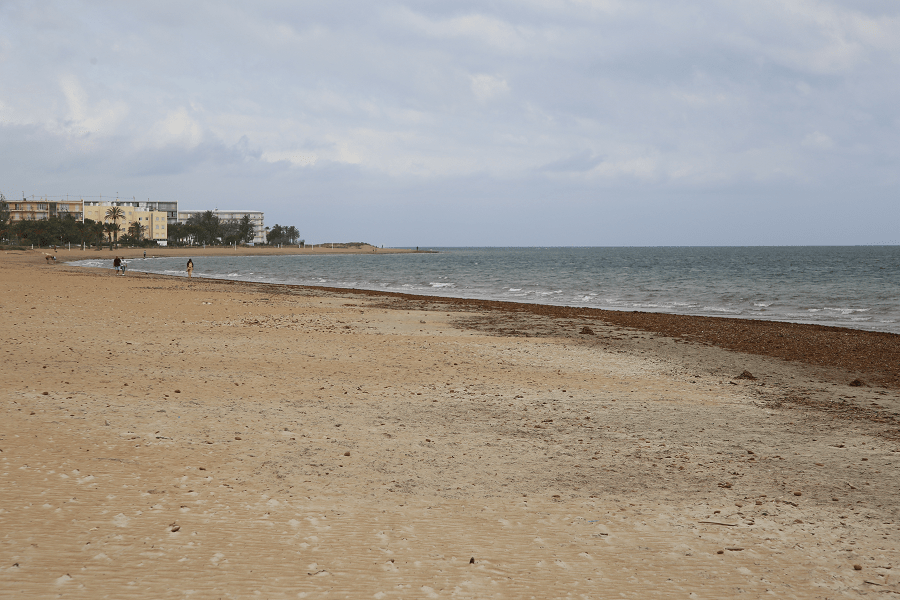 Within its numerous beaches, there are some that deserve to be outstanding:

The area of Les Rotes is characterized by its numerous coves (most stone) and the seafront (Cassiana Marineta, the trampolí, the Punta Negra, Les Arenetes, La Cala). 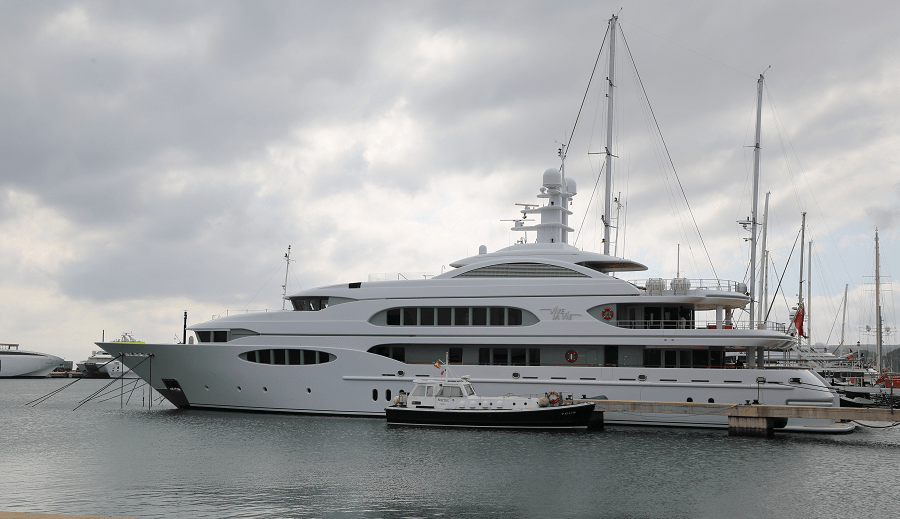 Dénia is a shopping paradise. You will find shops of all kinds, several of them unique in the city and of local tradition. Among the shops of Dénia, those located in Calle Loreto and Marqués de Campos are the best known and visited. It is also interesting to go shopping in the streets Diana, Cándida Carbonell, La Mar and Carlos Sentí, the area where the municipal market is also located. 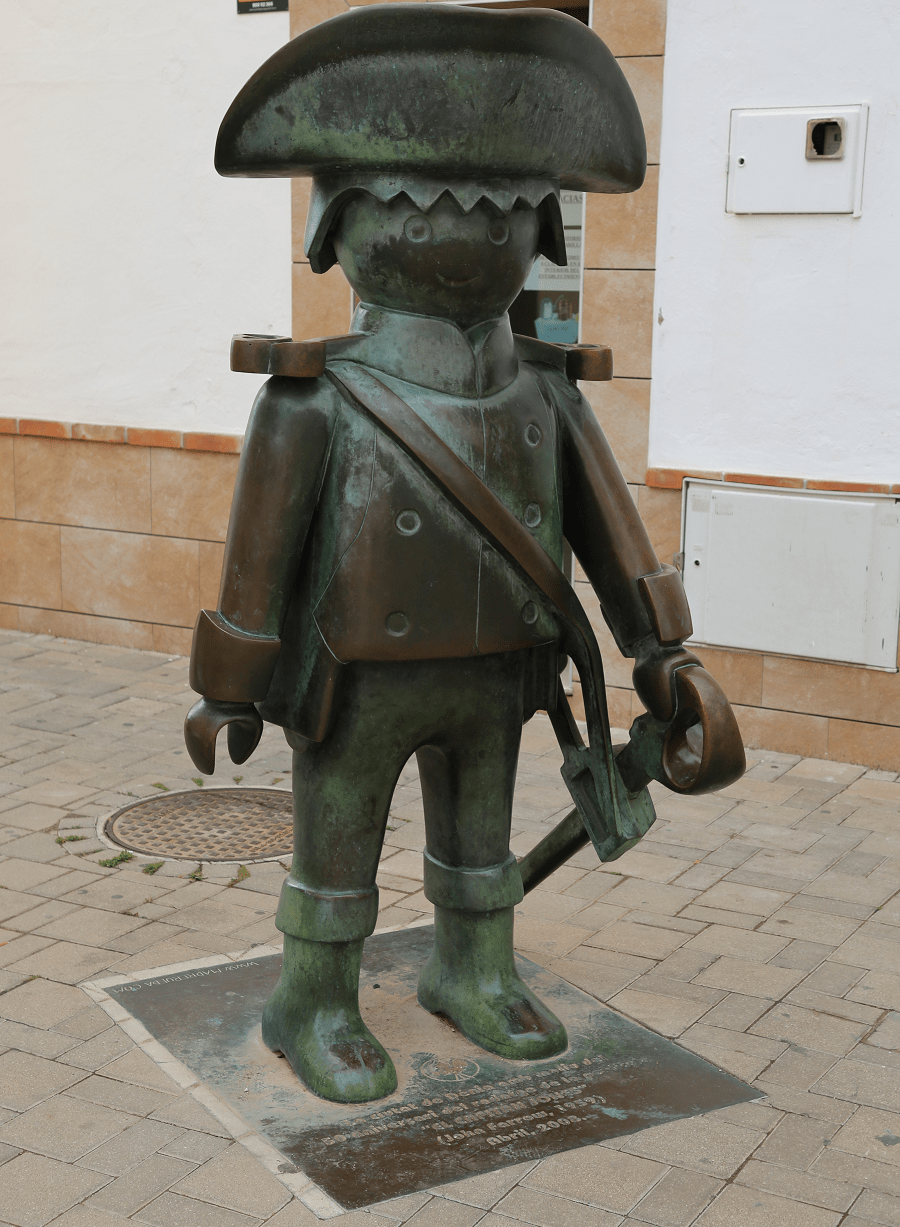 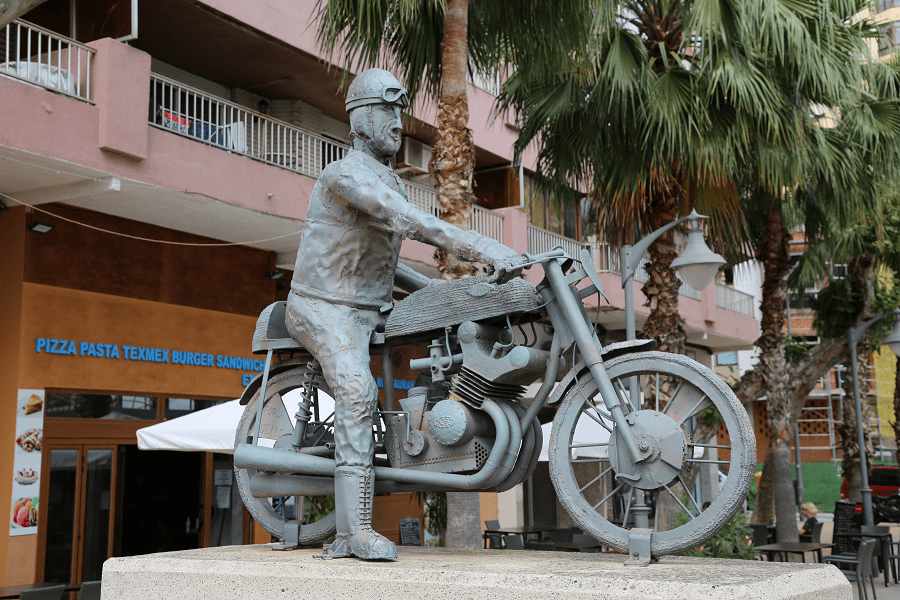 Denia communicates, through the N-332 national road and through the AP-7 E-15 (Motorway of the Mediterranean) (Exit 62). It also has a bus station.

It has a single line railway station; Belonging to Line 9 Denia – Benidorm – Alicante of the Metropolitan Tram of Alicante; of F.G.V. (Trenet de la Marina). 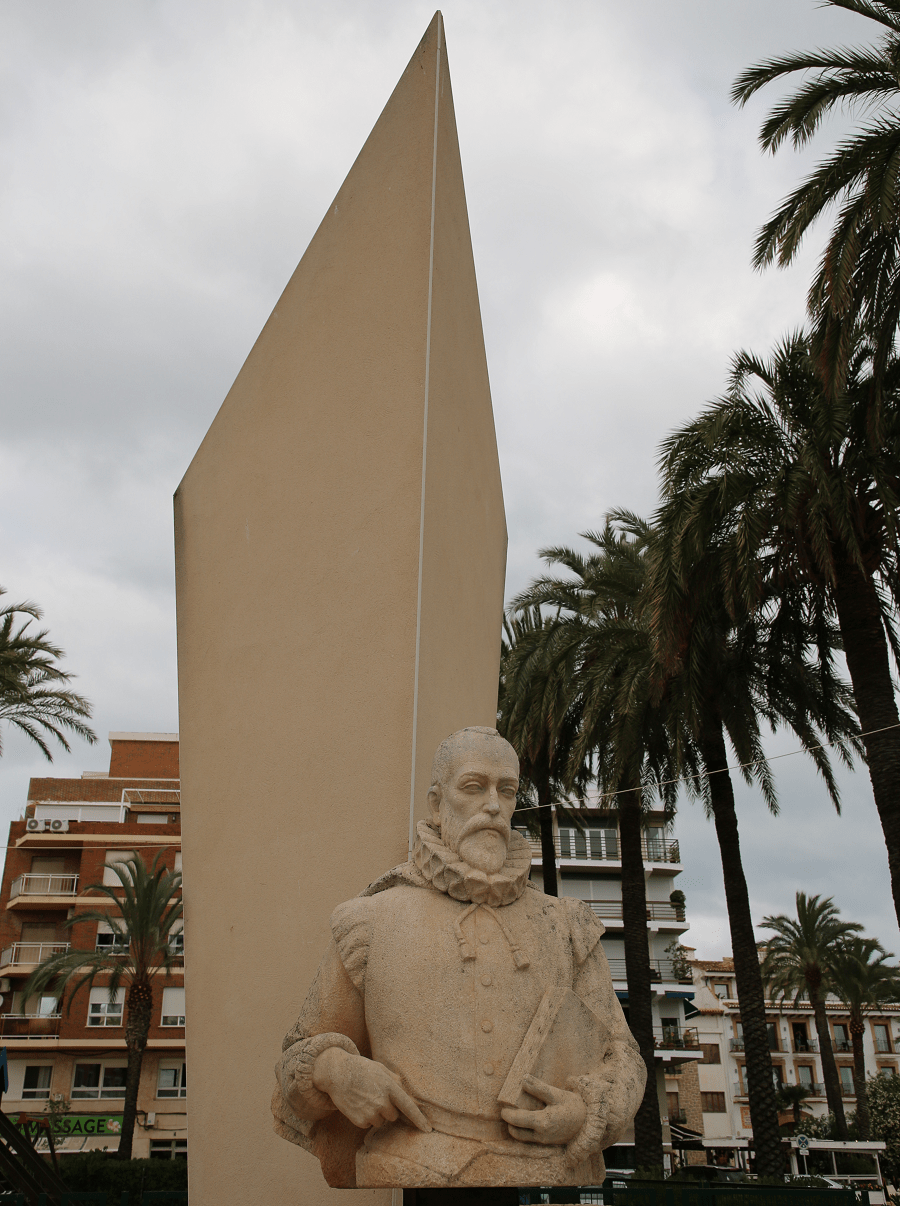 It has maritime communication with the Balearic Islands: Ibiza, Palma de Mallorca and Formentera.

It also has an urban bus network called Denibus that has five lines that connect the areas farthest from the center with this it. The lines are: 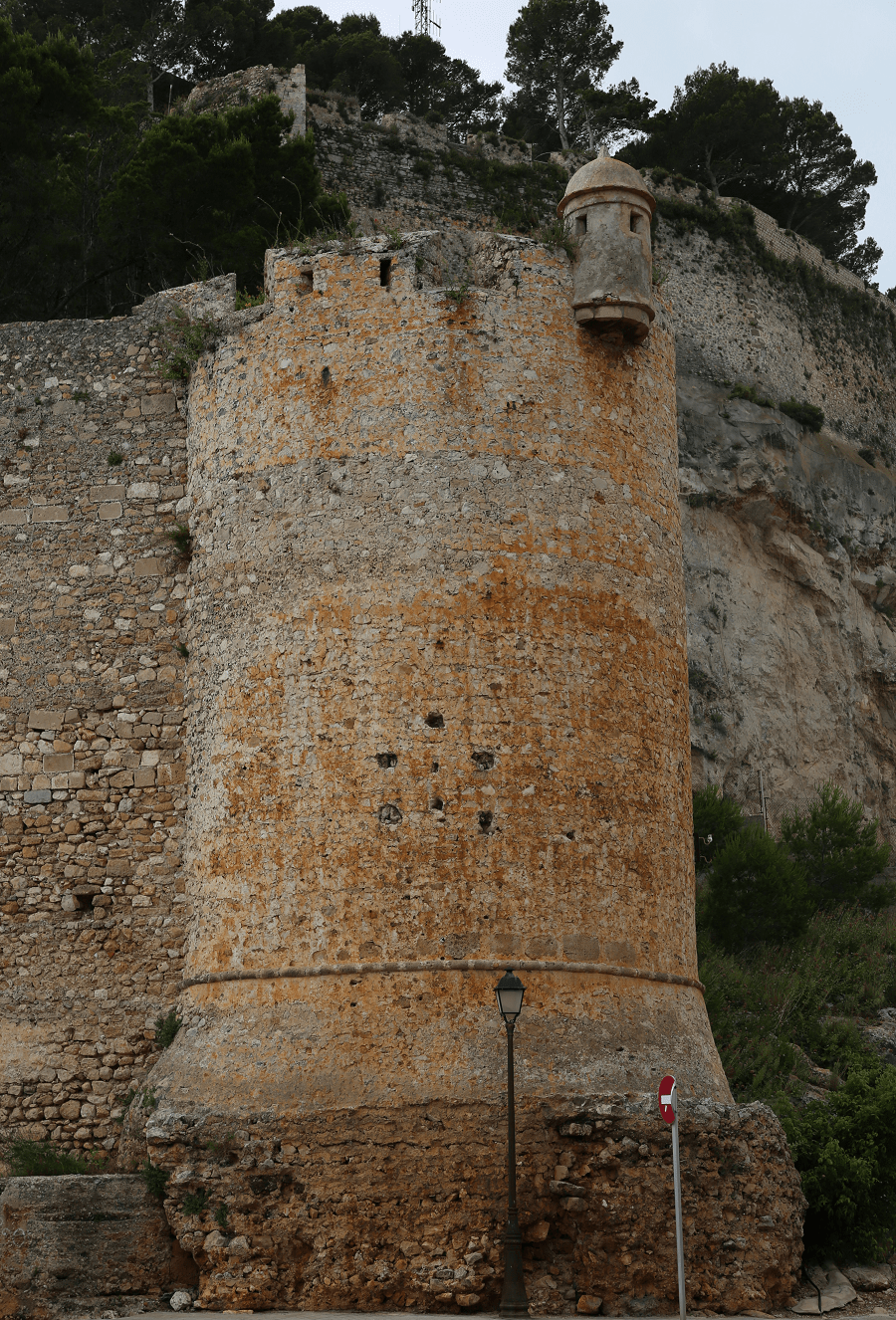 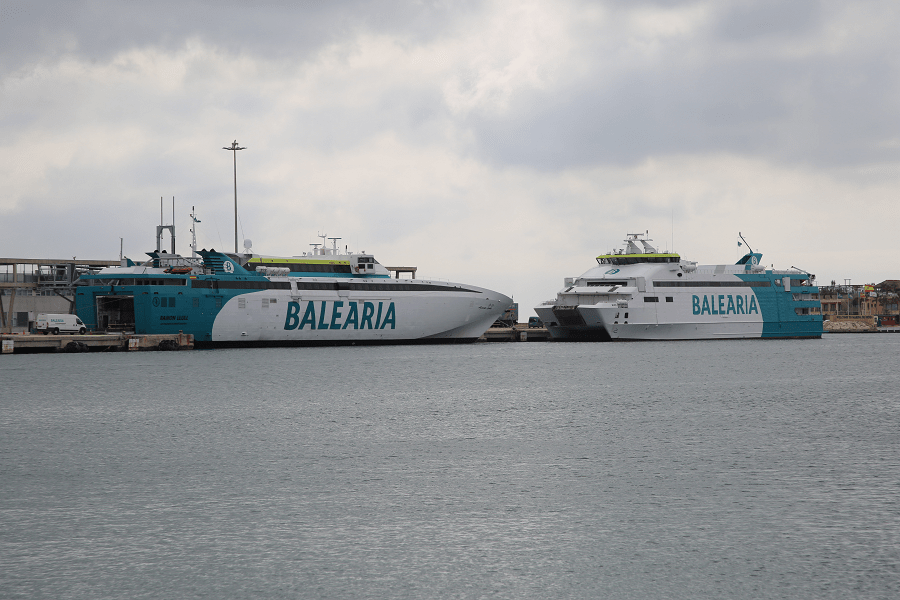 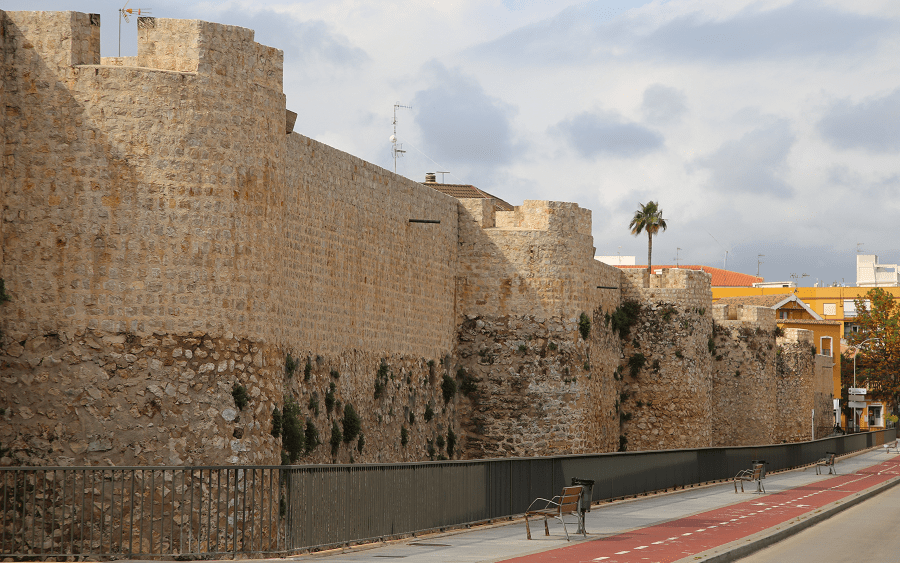 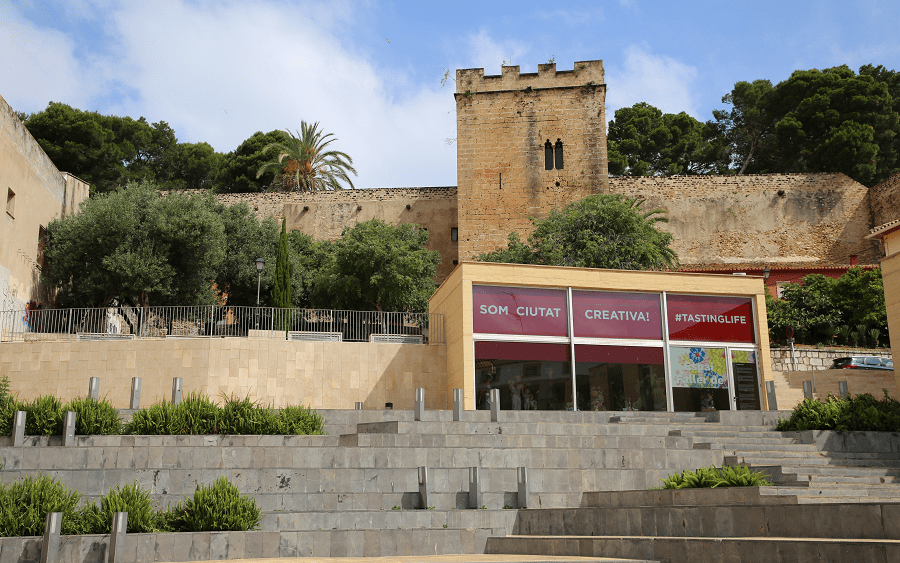